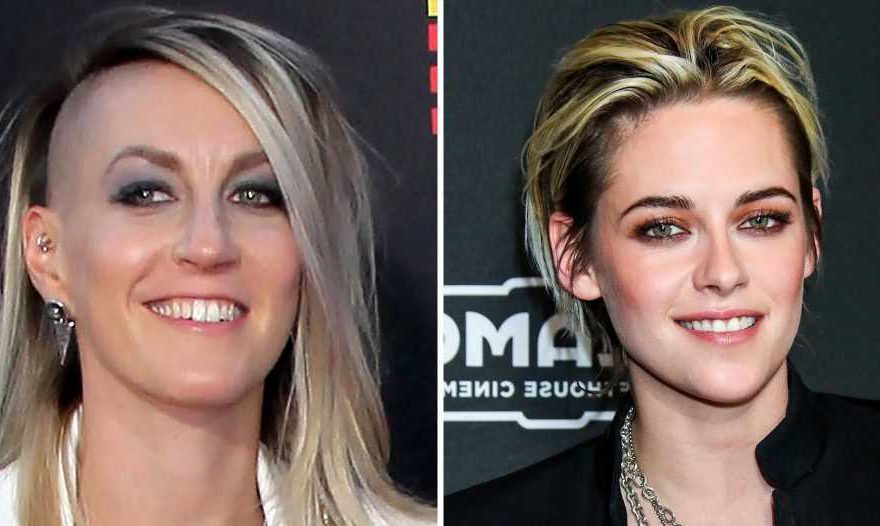 Ready for the next chapter! Kristen Stewart and writer Dylan Meyer are engaged.

The 31-year-old actress revealed the relationship milestone during an interview on SiriusXM’s The Howard Stern Show on Tuesday, November 2. 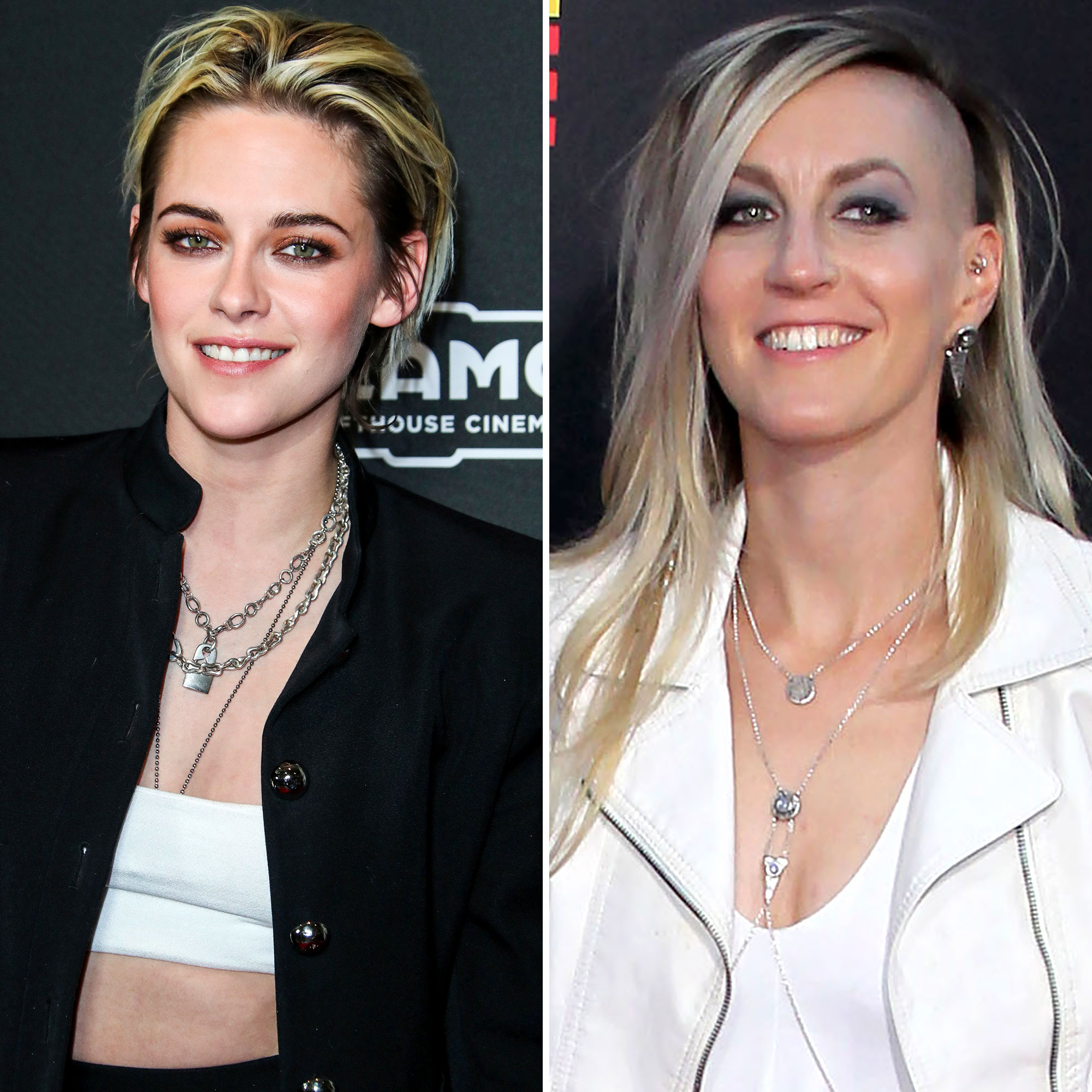 “We’re marrying, we’re totally gonna do it,” the California native said. “I wanted to be proposed to, so I think I very distinctly carved out what I wanted and she nailed it. We’re marrying, it’s happening.”

Rumors of an engagement started after Stewart was spotted wearing a ring on her left hand in mid-July.

The couple were first linked in August 2019 and became Instagram official the following October. The Twilight actress isn’t on social media, but her now-fiancée often showcases their romance online. “Find me under the covers hiding from the happiness police. 🖤,” Meyer captioned a black-and-white photo booth picture of the women sharing a kiss at the time.

Twilight’s Cullen Family: Where Are They Now?

Six months after their Instagram debut, Meyer shared another snap of her love via Instagram. “It’s my absolute favorite person’s birthday and I’m wishing everyone the volume of beautiful feeling I feel toward her,” the writer shared. “It’s a short ride on this earth, spend your time with someone that inspires you to be the best version of yourself and lights your s–t on fire.”

Like the Happiest Season star, Meyer is a California native who works in the entertainment industry. In addition to some small acting roles, she’s also a screenwriter. She cowrote Amy Poehler‘s Netflix film Moxie and is set to help pen a sci-fi romance film called Only the Lonely for J.J. Abram‘s production company, Bad Robot. She’s also working on her directorial debut.

The women have already worked together on Homemade, a Netflix anthology of short films that creatives made during lockdown amid the coronavirus pandemic.

Stewart revealed she “can’t f–king wait” to get engaged during a November 2019 appearance on The Howard Stern Show, and she would “absolutely” propose to Meyer. The Chanel model confirmed that she and Meyer had discussed marriage and she already had a few proposal ideas.

The Panic Room star met Meyer years before they started dating, but they were reintroduced at a friend’s birthday party where sparks flew.

Celebrity Engagements of 2021: Stars Who Got Engaged This Year

“I‘ve known her for, like, six years, but we only started seeing each other [and] two weeks in, it was literally, like, the day that I met her, all bets were off,” she explained. “I met her years ago on a movie. I hadn’t seen her in, like, two years and she had just walked up to a friends’ birthday party and I was just, like, ‘Where have you been and how have I not known you?’”

The star, who plays the late Princess Diana in the upcoming movie Spencer, revealed she said “I love you” after just a couple weeks of dating and she hopes to have kids with Meyer.