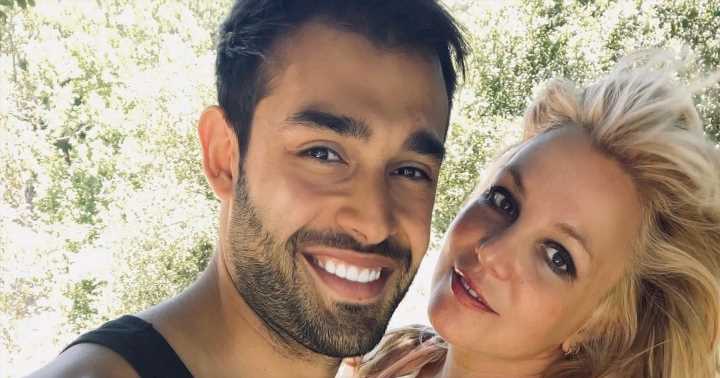 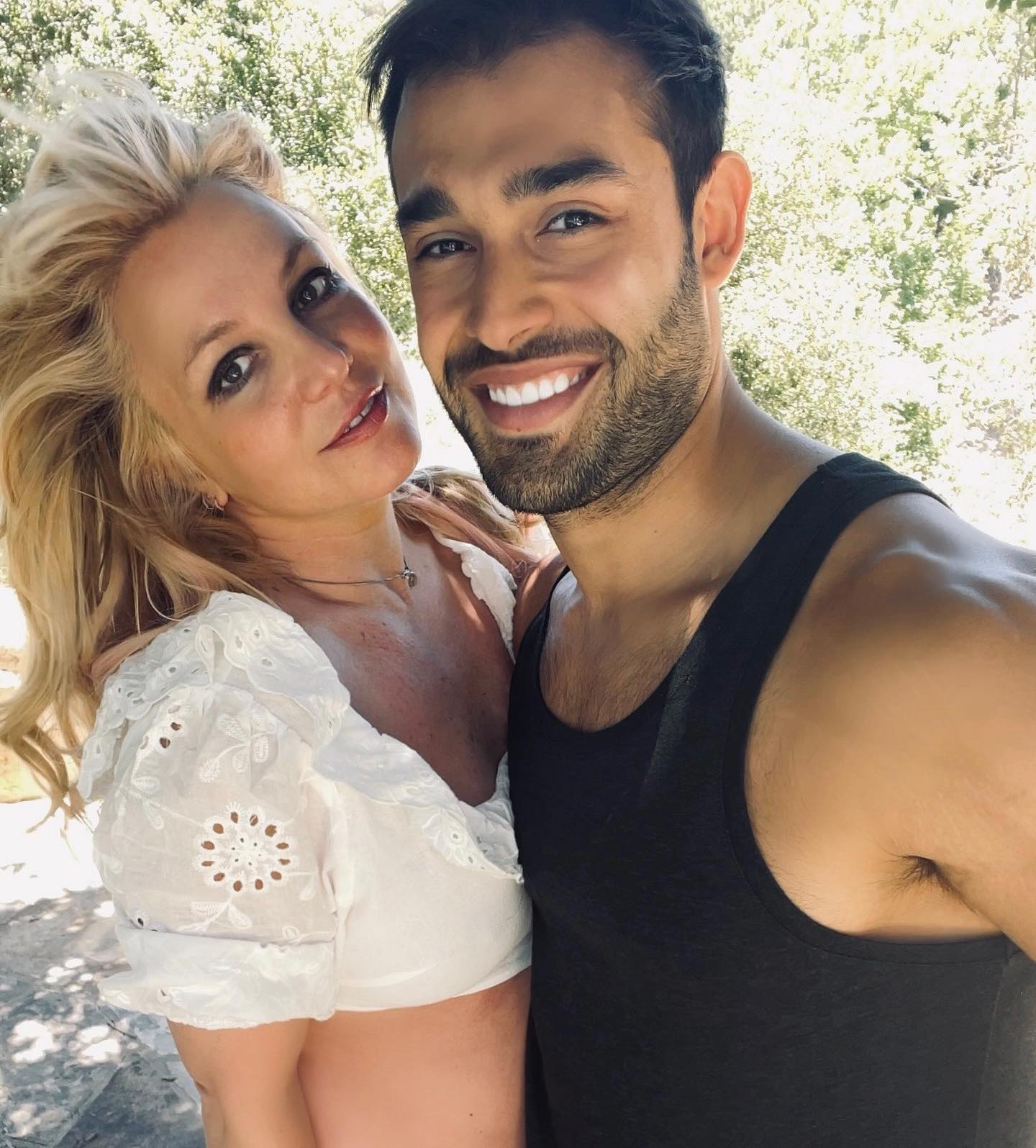 It’s official! Less than one year after getting engaged, Britney Spears and Sam Asghari will be exchanging vows on Thursday, June 9, Us Weekly can confirm.

Britney Spears and Sam Asghari: A Timeline of Their Relationship

The couple will be getting married in an intimate ceremony. Ahead of their nuptials, Spears, 40, and Asghari, 28, offered a glimpse at their special celebration.

“So this is my second time ever being in a Rolls Royce [and] I am really excited. There are stars on the ceiling and very tiny champagne glasses — which I have never had — and they are very cold already. I feel very sophisticated with all the jewels on my nails,” the singer said via her Instagram Stories on Wednesday, June 8, while showing off her bejeweled manicure seemingly for the big day.

The couple started dating after they met on the set of her 2016 “Slumber Party” music video. “I was like, ‘He was really cute, this guy was really cute,’ so I called him,” Spears recalled in a radio interview in 2017. “He’s just a really fun, funny person.”

Asghari, for his part, admitted that he was worried about making the wrong first impression. “I was excited that I [would] get to meet one of the biggest artists of all time. I had butterflies,” the personal trainer, who played Spears’ love interest, said during an interview with Men’s Health in July 2018. “She said, ‘Hi, I’m Britney,’ and I said, ‘I’m sorry, what’s your name again?’ I tried to be funny. I don’t think anybody got it.” 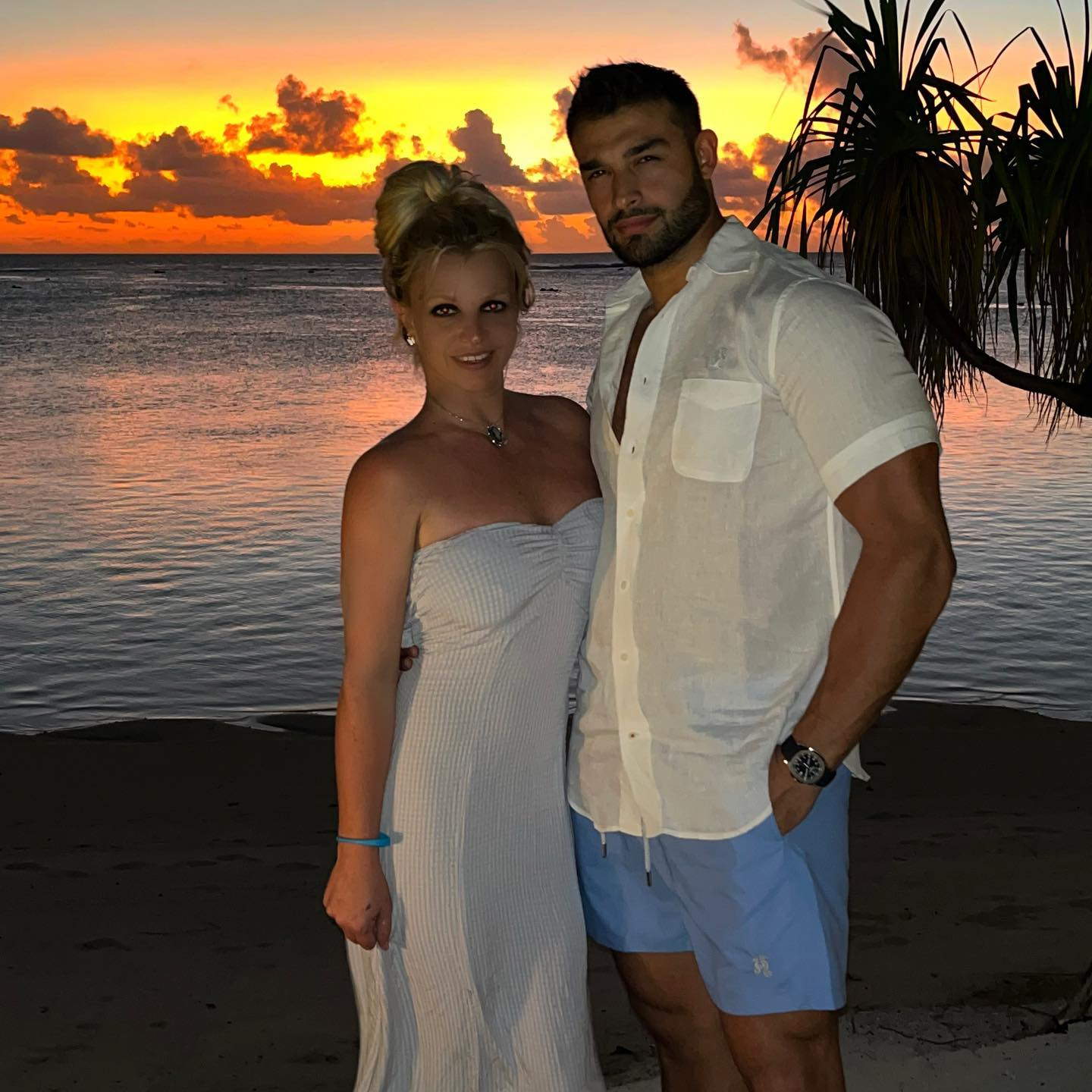 The pop star made their relationship Instagram official in 2017 after one year of dating. In September 2021, Us confirmed that Asghari and Spears were engaged. “The couple made their long-standing relationship official today and are deeply touched by the support, dedication and love expressed to them,” his manager, Brandon Cohen, shared in a statement, two months before the Grammy winner’s conservatorship was terminated.

Earlier this year, the model opened up about the strong bond that he shares with his fiancée. “Everything’s amazing,” he told Entertainment Tonight in March. “We’re so excited to start a new chapter, and everything’s so positive from here on out. Everything is going to be new from here on out.”

Spears later shocked her followers when she announced that she was expecting a child. That same month, the duo confirmed that the Crossroads actress had suffered a pregnancy loss.

“It is with our deepest sadness we have to announce that we have lost our miracle baby early in the pregnancy,” they wrote via Instagram in April. “Perhaps we should have waited to announce until we were further along however we were overly excited to share the good news. Our love for each other is our strength. We will continue trying to expand our beautiful family. We are grateful for all of your support. We kindly ask for privacy during this difficult moment.”

Britney Spears’ Ups and Downs Over the Years

The actor noted last month via Instagram that the pair “will be expanding” their family soon. Spears already shares sons Sean Preston, 16, and Jayden, 15, with ex-husband Kevin Federline.