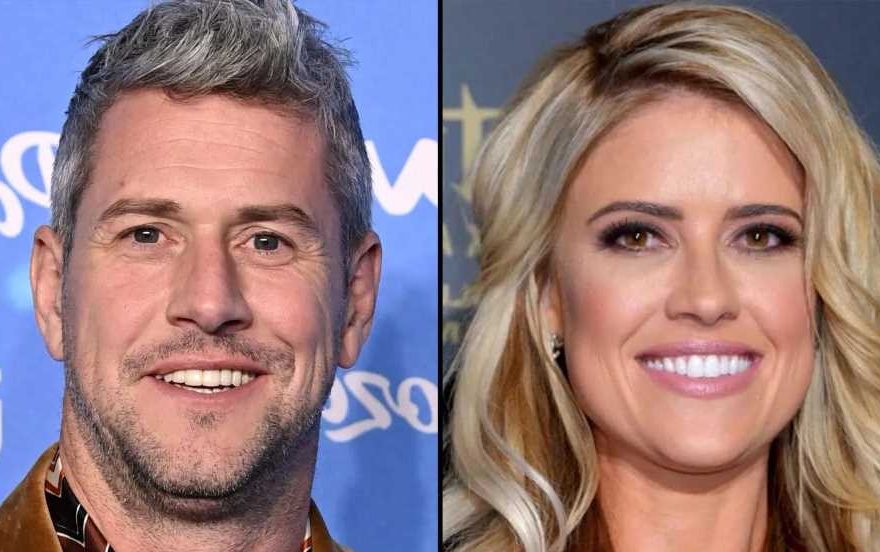 Hitting back. Christina Hall (née Haack) vehemently defended herself after fans claimed she was no longer allowed, per ex-husband Ant Anstead, to share photos of their 3-year-old son Hudson on social media.

Christina Haack and Ant Anstead Custody Battle: Everything We Know

“What better back drop for family photos than a beautiful fall colored field?!” Christina captioned the sweet snap, which showed her eldest kids’ faces but blocked Hudson’s with an emoji. “This photoshoot was one of my favorites. I Love my family ❤️.”

Immediately after sharing the pic, fans began posting their support for the HGTV star while questioning why Anstead, 43, is allowed to share photos of Hudson’s face while Christina seemingly cannot. Other commenters, meanwhile, encouraged her not to keep Hudson off social media entirely. (Anstead, who filed for full custody of Hudson earlier this year, previously claimed that his ex was “exploiting” their son on social media and on television, which Christina fiercely denied.)

In response to the comments, the Christina on the Coast star took to her Instagram Story address the criticism.

“This will be the last time I talk about this … Since there is so much confusion and false info about Hudson’s photos,” Christina began the lengthy message. “People on here telling me, ‘She was never told she couldn’t post’ … Umm correct … I never said that! I was NOT told I could no longer post Hudson … I was NOT told anything by a judge because I was never in front of a judge. I CHOSE and choose not to post Hudson because I was exhausted with Instagram being used as a tool against me.”

The mother of three continued: “This has nothing to do with ads, people need to wrap their heads around the fact that none of this actually has to do with advertisements. This is about CONTROL.”

Christina elaborated that her decision to no longer share pictures of her son — which she revealed in October — was because she was “sick” of “Instagram being used as a tool against me to judge the kind of mom I am.”

She added: “Every photo I posted of Hudson on my Story or my main page was being screen shot and picked apart. So that is why I am choosing not to post Hudson.”

“Hudson’s father has made attempts to turn my family, friends and fans against me through manipulation tactics and false information. This has had great impact on me and my household,” she wrote via Instagram at the time. “Because of this, I have made the decision to no longer feature Hudson on Instagram, my tv shows or any social platforms until he is old enough to make this decision for himself.”

The Celebrity IOU: Joyride personality, meanwhile, has faced significant backlash after sharing photos of Hudson on his own social media accounts and without hiding his face.

“It’s actually an interesting legal anomaly that I am seeking to change. While Coogan’s law protects kids it doesn’t cover ‘reality’ TV or social media,” the England native wrote via Instagram comment that same month, referring to the California law that requires a portion of child actors’ earnings to be set aside in a protected trust account. “I’ve been working on a secret project that dives into this.”