Baby bliss! Kelly Osbourne confirmed that she and boyfriend Sid Wilson are expecting a baby boy, shortly after her father, Ozzy Osbourne, spilled the beans.

“I mean, he’s told everyone … the gender of my baby before I ever got the chance to, and I’m just like, ‘Aww Dad, come on. Like, come on,’” the former Fashion Police host, 37, told Entertainment Tonight on Monday, October 3. “But I will say, every single day he does this little song and this little dance about how excited he is, and he is so excited that it’s a boy.”

Kelly added that her son will be the 73-year-old rocker and wife Sharon Osbourne‘s first grandson — brother Jack Osbourne shares daughters Pearl, 10, Andy, 7, and Minnie, 4 with ex-wife Lisa Stelly and welcomed daughter Maple with fiancée Aree Gearhart in July — so Ozzy is “planning all these things” for him. 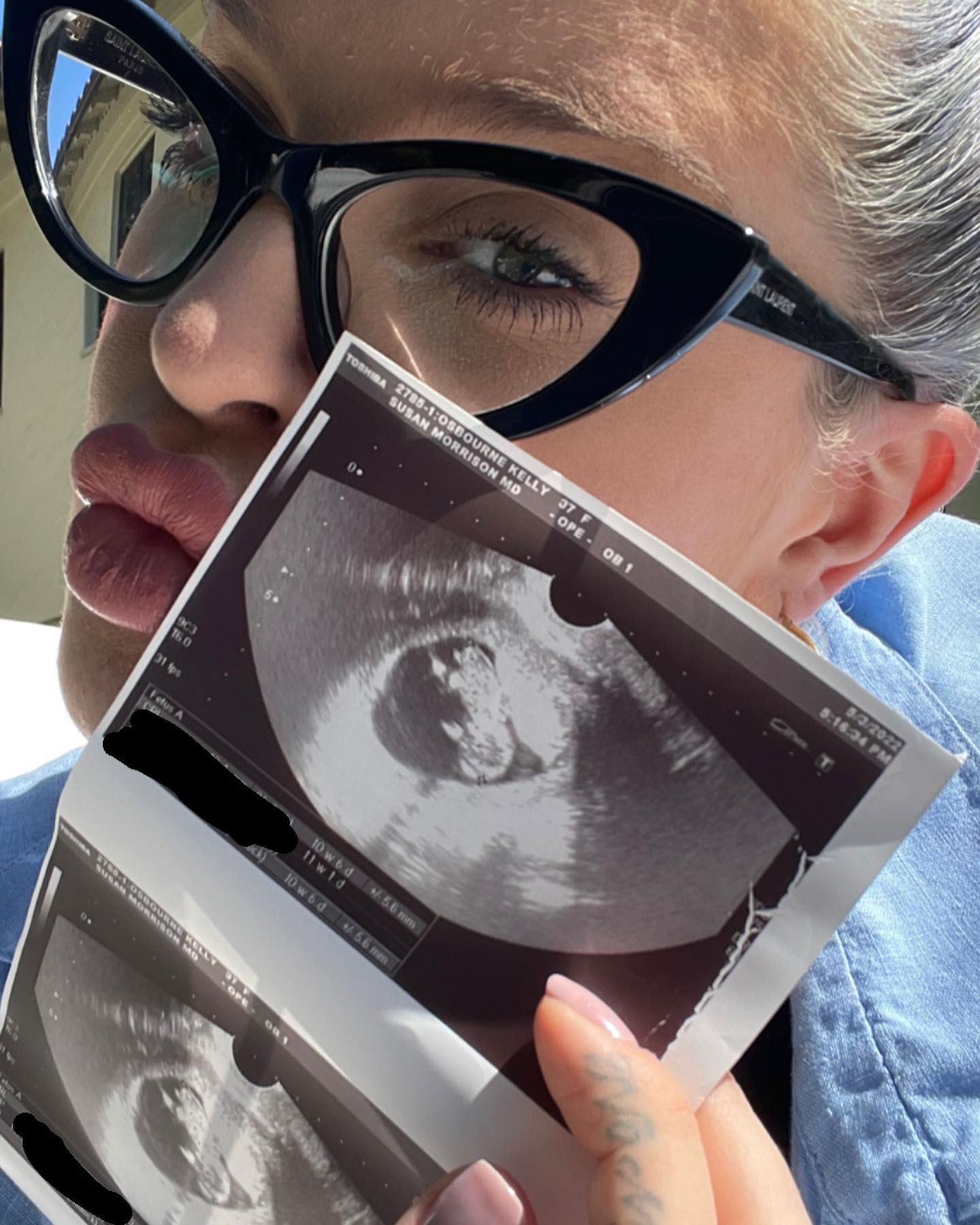 “I’m really, really excited,” the “Shut Up” singer continued. “And my parents have been incredible and been with me every step of the way on this journey.”

Explaining that Wilson, 45, has been on tour with his band, Slipknot, for much of her pregnancy, Kelly added that she has been celebrating all of her major pregnancy milestones with her father. “He’s been great, even though he sometimes says the wrong thing,” she gushed. “I’ll walk into the room, and he’ll go, ‘Wow, you’re big.’ and I’m like, ‘Thanks, Dad.’”

Kelly announced in May that she is expecting her first child. “I know that I have been very quiet these past few months so I thought I would share with you all as to why… I am over the moon to announce that I am going to be a Mumma,” the Masked Singer alum wrote via Instagram at the time, alongside a selfie showing off her sonogram. “To say that I am happy does not quite cut it. I am ecstatic!”

In a second post, the There Is No F*cking Secret author reflected on becoming a mother amid her sobriety journey.

“What a difference a year can make! If you would have told me 365 days ago that I would be sober, happy, and about to be a mumma I would have laughed in your face,” Kelly wrote. “Life is truly amazing when you do the work. Thank you to everyone that has supported me on this journey. I love you all so much!!!!!!!” 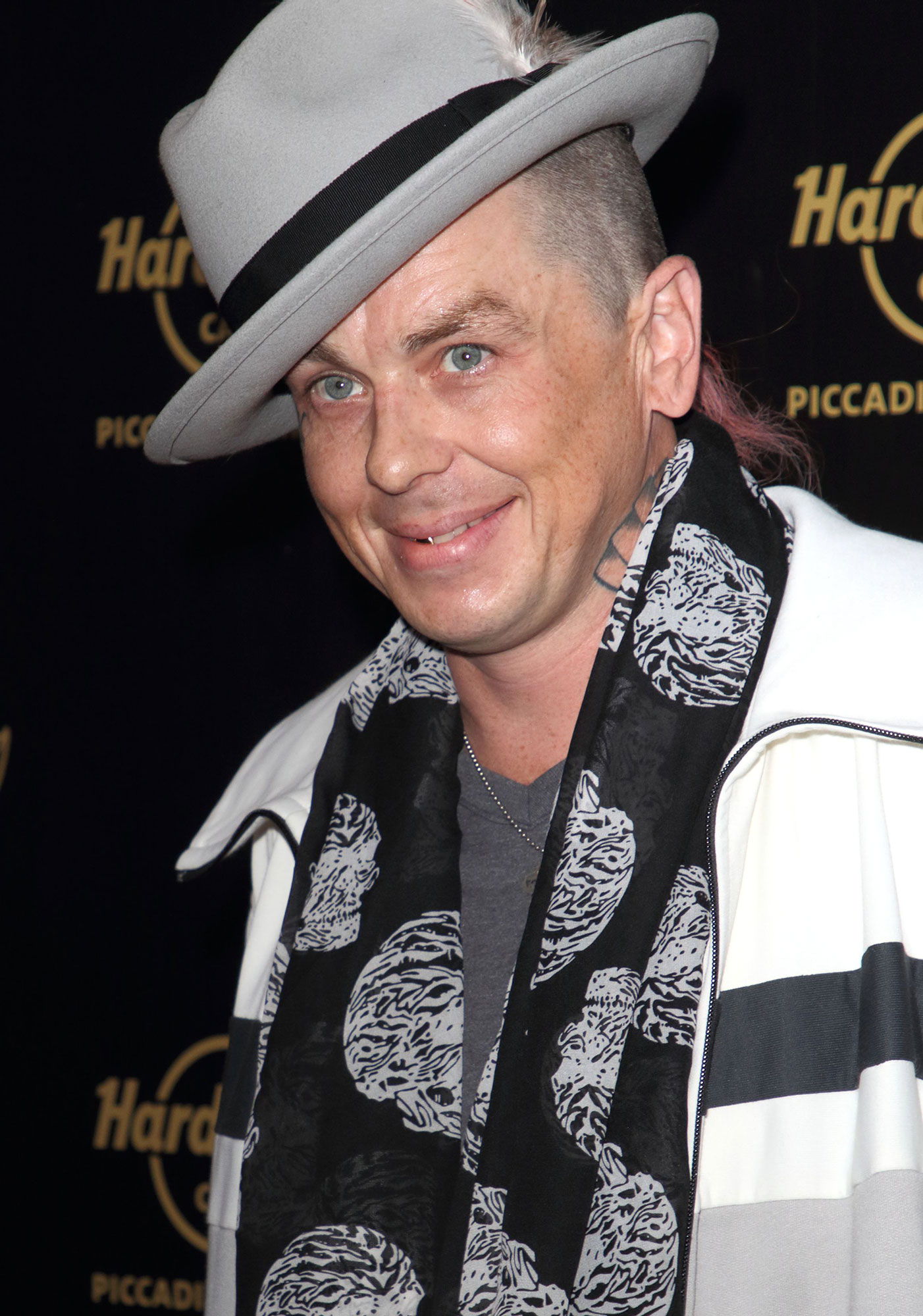 Three months later, Ozzy shared his excitement for his new grandchild while speaking with ET at San Diego Comic Con. “Kelly is big and she’s beautiful and I love it,” the Black Sabbath frontman said at the time. “The first thing that I’m gonna buy [her child] is a microphone!”

Kelly has previously spoken about her desire to become a mother, revealing during a June 2021 appearance on Red Table Talk that she often reflects on how her struggles with addiction affected her journey to motherhood. “I feel very behind. As a woman I would have loved to be married and have children by now,” the England native said. “My brother has three daughters, and I would have loved to have a few kids by now, but that wasn’t what was in the cards for me yet.”

Kelly Osbourne’s Ups and Downs Through the Years

She continued: “And I would have been no kind of mother at all because I was that crazy addict who was like, ‘Oh I will just stop doing drugs when I get pregnant because I have to.’”