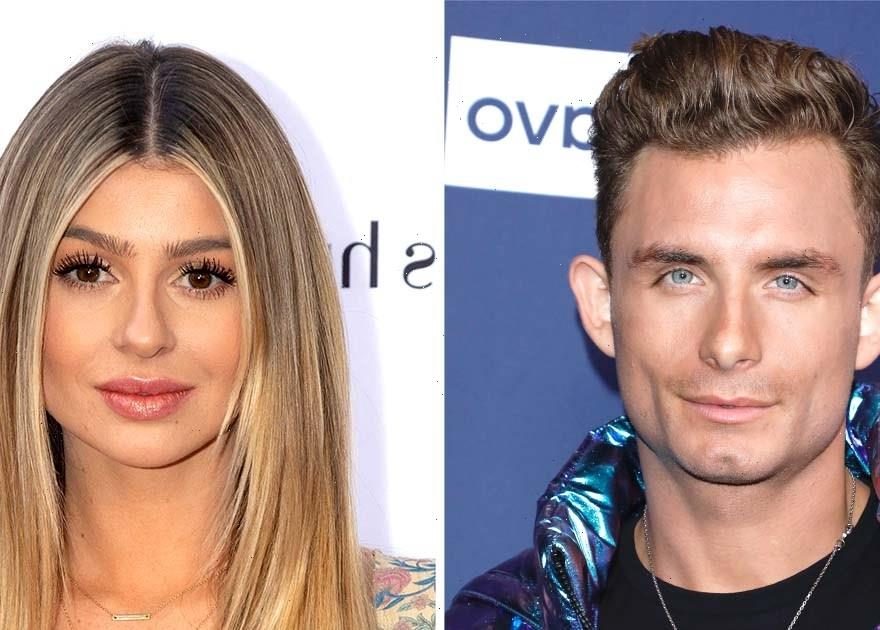 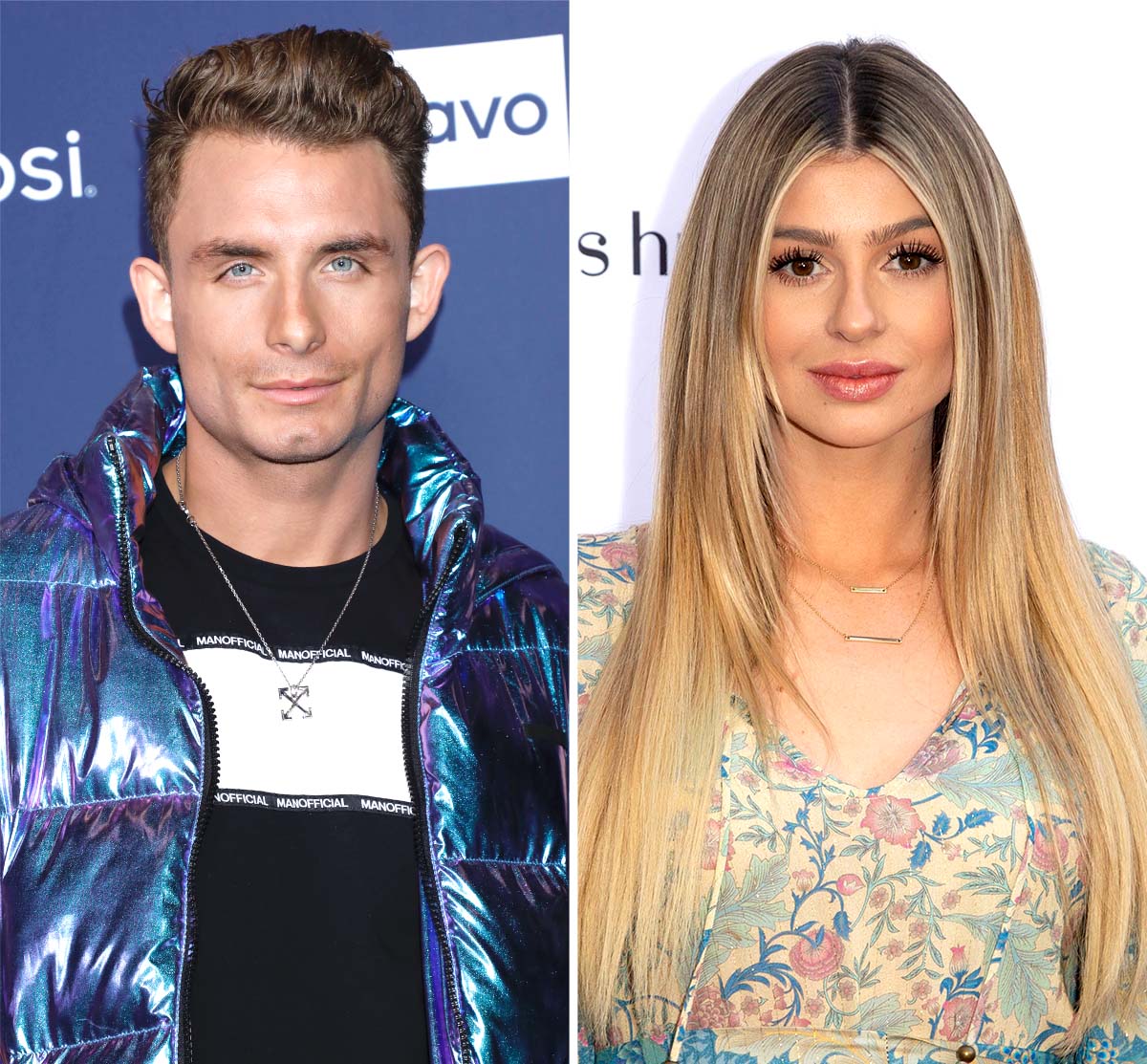 Focusing on his work. Following James Kennedy and Raquel Leviss‘ decision to go their separate ways, the musician is putting all of his energy into his job.

Vanderpump Rules’ Raquel Leviss and James Kennedy: The Way They Were

According to an eyewitness, Kennedy, 29, was “on his best behavior” while at a DJ gig at Pool After Dark inside Harrah’s Resort in Atlantic City, NJ, on Saturday, December 18. The reality star, who was joined by his costars Tom Sandoval and Tom Schwartz, was “in a good mood” when interacting with fans and performing.

The insider noted that Kennedy was “drinking water from a water bottle” and remained “professional” while the Vanderpump Rules trio entertained the crowd. Although there were attendees who approached the U.K. native, he “didn’t give into the attention” and didn’t seem like “he’s ready to date again” yet.

Kennedy recently made headlines after he announced his split from Leviss, 27.

“After these 5 wonderful years we had together, we decided we have two different goals and made the decision to call off the engagement,” the pair wrote in a joint statement once they wrapped filming the season 9 Vanderpump Rules reunion earlier this month. “We love each other very much, but we aren’t in love anymore. We want nothing but the best for each other so please keep any thoughts positive. Sending Love.”

Their costar Ariana Madix admitted that although she was “shocked” to learn about the breakup during the reunion special, there was a major issue that she had previously noticed in their relationship.

“I say this with nothing but love in my heart for James, I think when he stopped drinking and became sober there were other issues that he was not going to — his refusal to go to real therapy honestly is a huge red flag for me,” the former SUR bartender, 36, shared during an appearance on Watch What Happens Live With Andy Cohen earlier this month.

At the time, a source exclusively told Us Weekly that the exes found themselves in a “tumultuous relationship” since originally meeting at a New Year’s Eve party in 2016.

‘Vanderpump Rules’ Season 9 Signs That Raquel, James Were Headed for a Split

“They both want different things,” the insider revealed to Us about their “hard decision” to part ways. “They don’t have love anymore in terms of a romantic relationship, but they still have love for each other as friends. … They’re really trying to figure out what their lives look like now that they’ve split. They have a lot of admiration and respect for each other.”

Leviss, for her part, has offered her followers a glimpse at how her focus has shifted since she moved out of their shared apartment.

“I wanted to do a little check in today and to thank you guys for all the sweet, kind messages. It really is heartwarming to read some of those so thank you so much. I am doing well,” she said in a series of videos via her Instagram Story on Thursday, December 16. “I’ve been listening to a lot of podcasts and really taking away this message of self love.”

For the model, learning to practice self-care more taught her something important about herself.

“I’m going to start journaling and taking up hobbies that I’m actually interested in doing and practicing more self love. I think one of the big things I got out of listening to all of these podcasts is that when you’re such a compassionate person and you always put other people’s needs before your own it is very easy to get carried away in that,” she added. “It’s important to kind of put yourself first and I think give yourself the love you give other people. I’m practicing that now and I’m being more kind and patient and loving to myself because that is very important.”