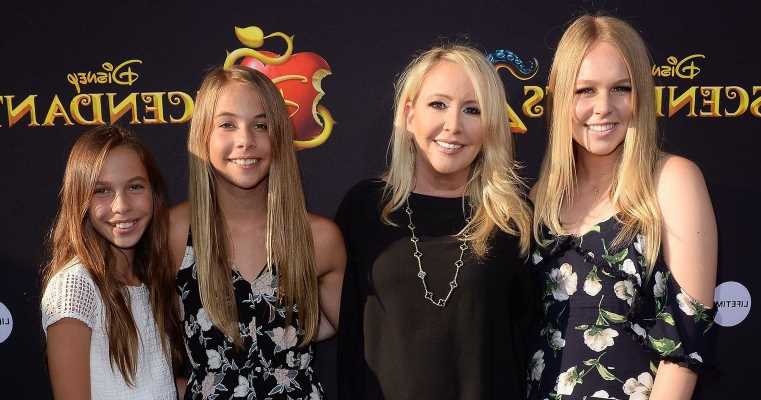 Not so friendly. Shannon Beador filed an emergency court order in July to continue filming The Real Housewives of Orange County with her children after ex-husband David Beador barred their 17-year-old twins from participating in the upcoming season.

While a judge denied the 57-year-old reality star’s petition at the time, the court did schedule a hearing later that month. Afterward, both parties agreed that the former couple’s daughters, Stella and Adeline, could film only if Shannon’s attorneys paid David’s lawyers a sum of $6,938.

According to court documents obtained by Us Weekly, Shannon filed this petition because she was set to film with the girls on July 10, but David, 56, would not allow them out of fear they’d negatively mention his new wife, Lesley Cook. 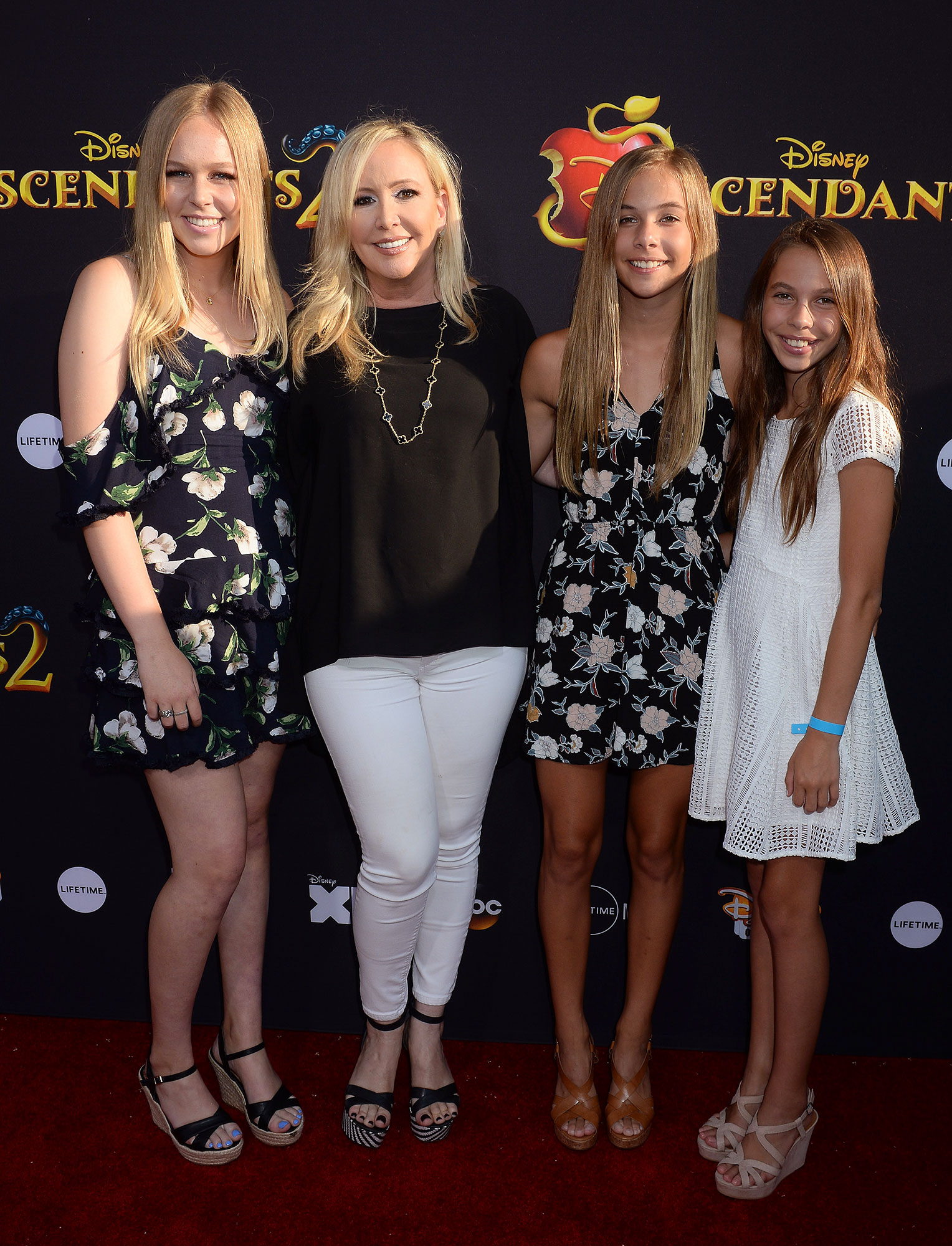 However, Shannon challenged his belief, claiming that she has full custody of their children. The former couple also share 20-year-old daughter Sophie.

“I seek the instant order because Respondent is not interested in communicating with me about anything, including resolving this matter,” Shannon wrote in her initial declaration. “I reach out to discuss various issues about co-parenting, safety, and rule enforcing. He never responds. The twins have lived with me exclusively since March 25, 2021. … My children have grown up on the show and they are excited to film this season.” 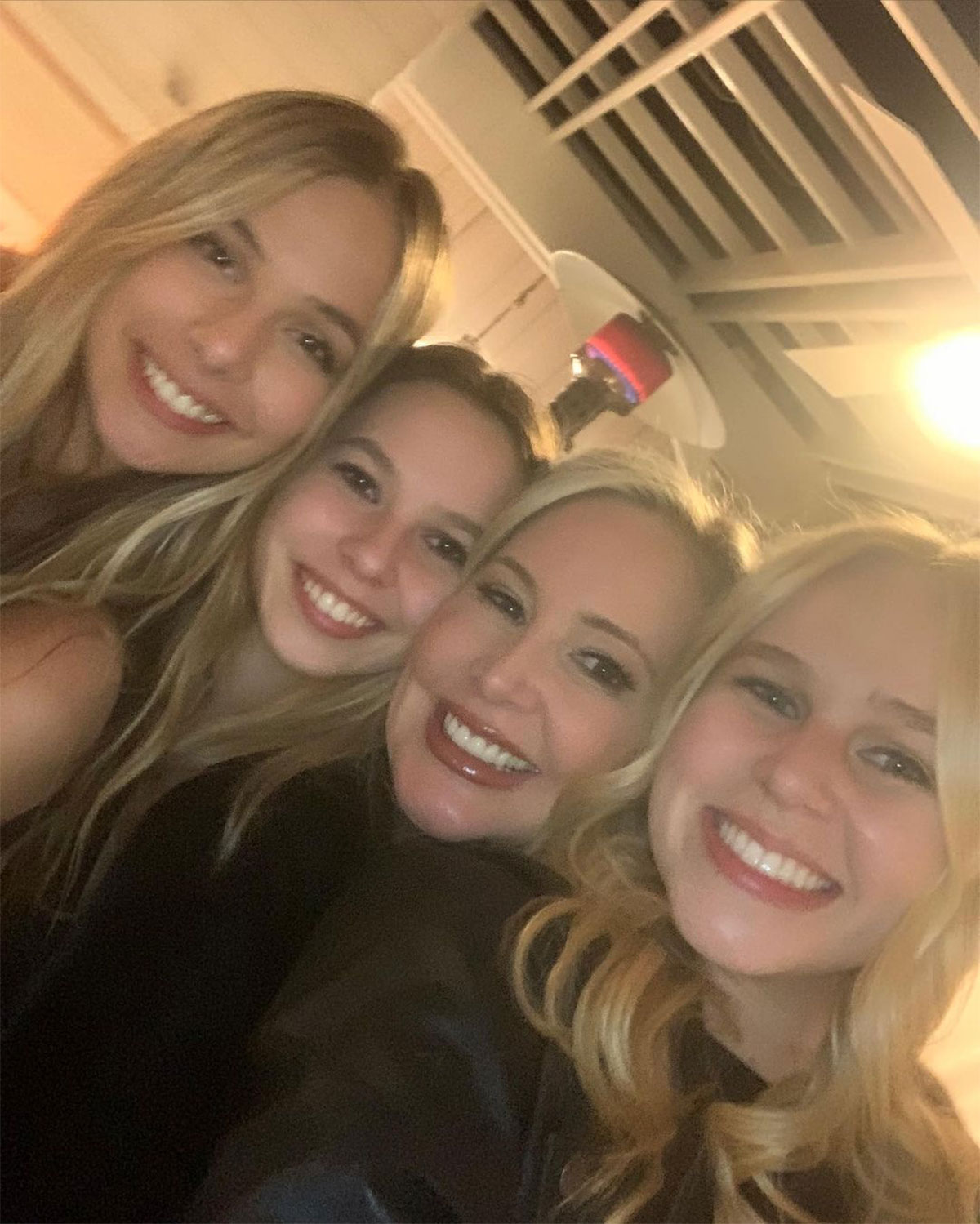 The Bravo personality claimed that David resented the show since their family’s second year on the franchise hit and “maintained his efforts seeking to control my family and my participating in the show.”

Shannon further alleged that her ex-husband’s “pattern” is to threaten her not to allow the twins to film while using profanity, and then change his mind at the last minute.

Biggest ‘Real Housewives’ Feuds Ever — And Where the Relationships Stand Today

“Respondent (David) will thereafter typically indicate that he is fine with the girls filming, but then he will place ridiculous and unattainable demands on the production company, network and parent company must adhere to, oftentimes seeking compensation, and all the while threatening litigation for failure to meet those demands,” her court documents read. 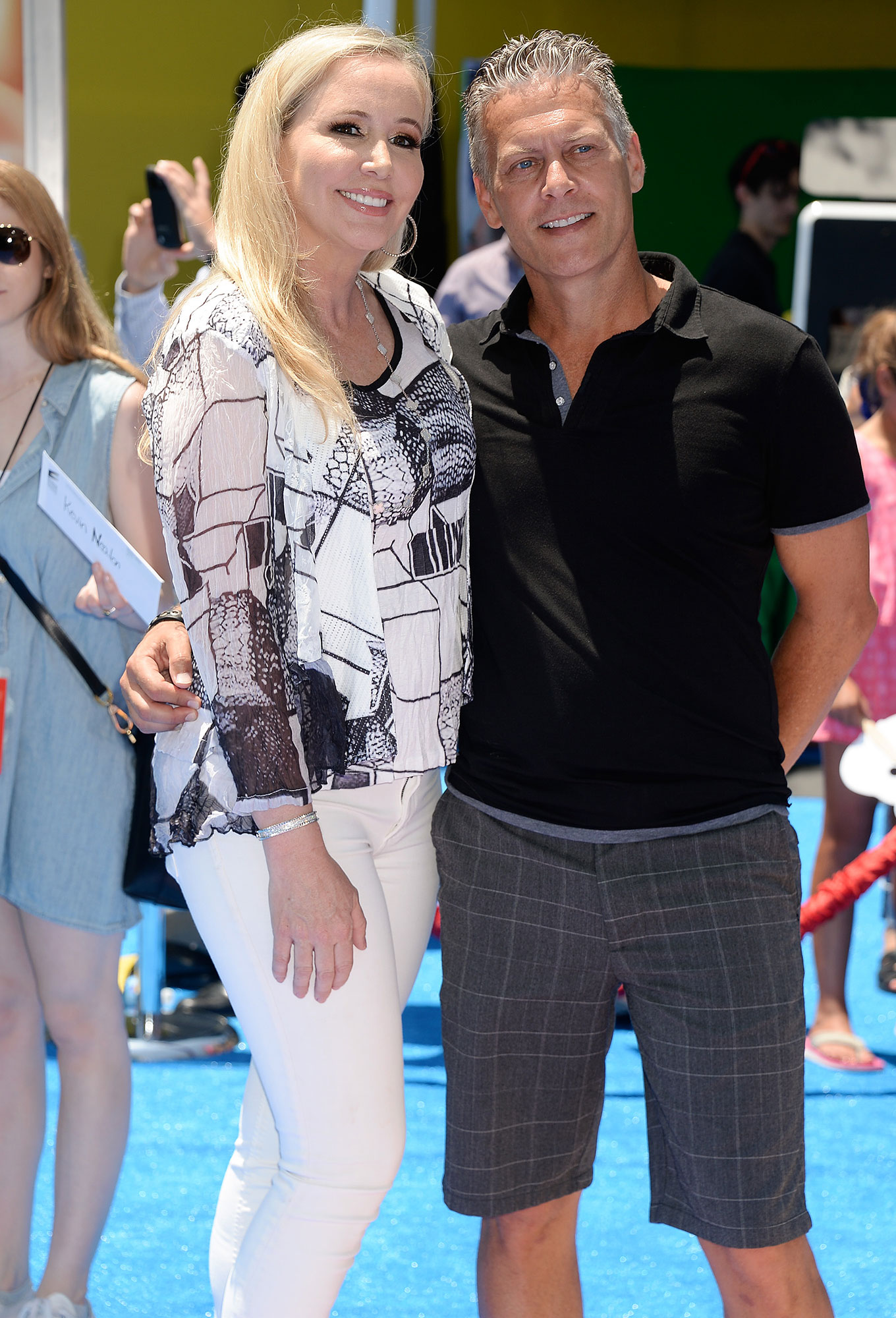 The reality TV personality also explained in the documents that her earnings from the show are her “primary income source” to support her daughters. She noted that if her daughters are unable to film, she will be in violation of her contract and could potentially lose both her job and her ability to earn income.

The president of Evolution Media — the producers of the reality show — also wrote a letter to the judge, explaining that the twins were needed during filming because the Bravo star was contractually obligated to film her entire life — including moments with her children.

“The daughters’ presence — while minimal — is critical to documenting Shannon’s real life,” President of Evolution Media Alex Baskin said at the time.