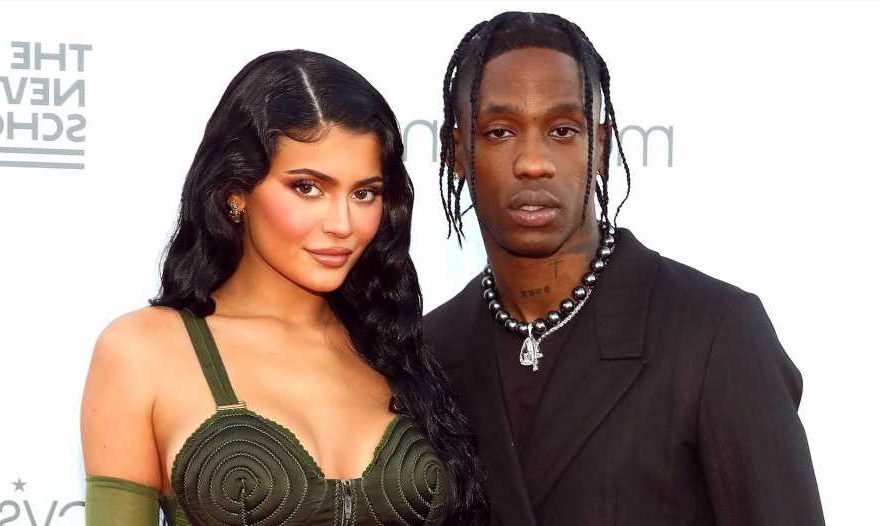 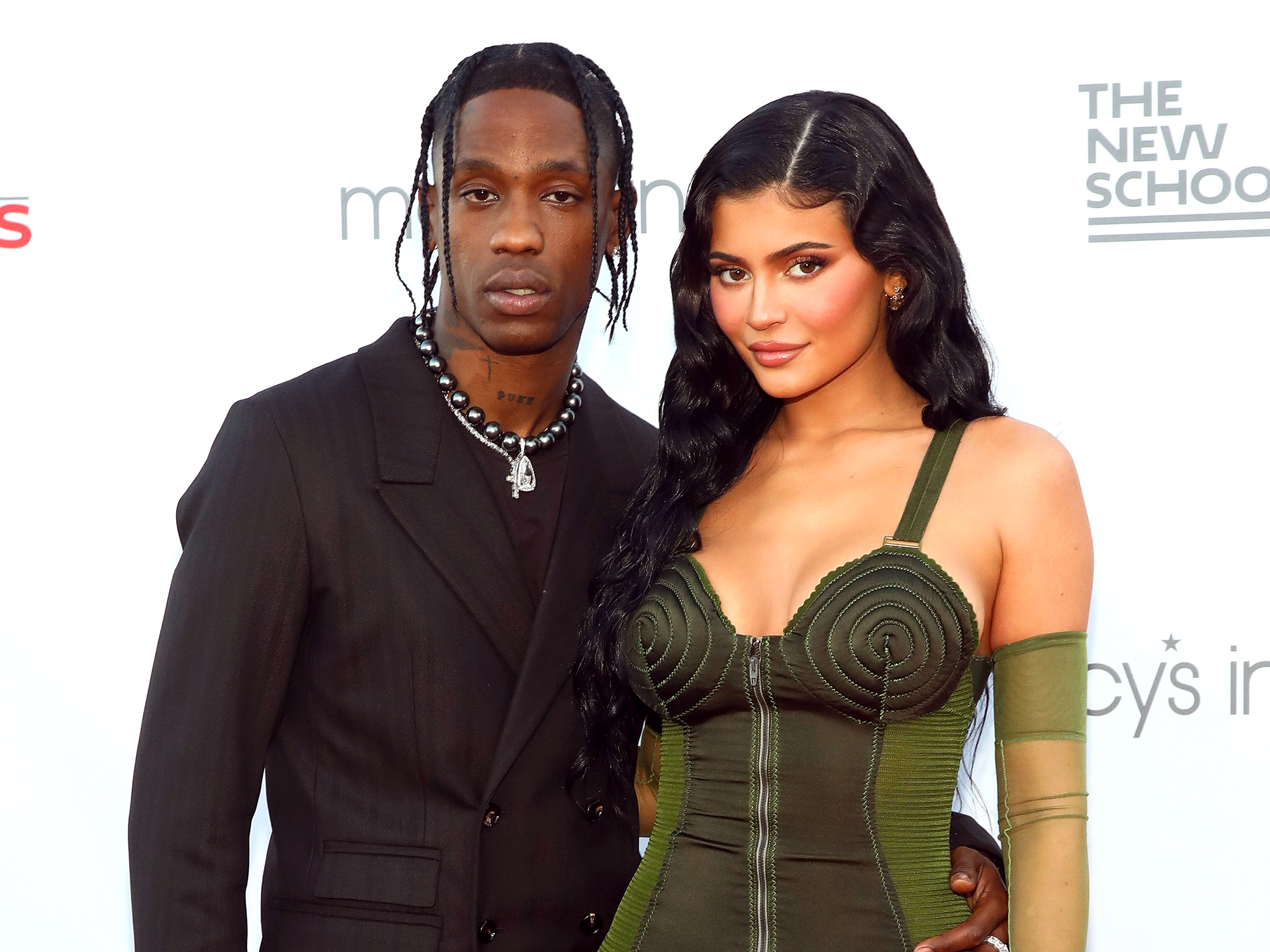 The final stretch! As the status of Kylie Jenner and Travis Scott‘s relationship makes headlines, a source exclusively tells Us Weekly that the duo are focused on the arrival of their second child.

Kylie Jenner and Travis Scott: A Timeline of Their Relationship

“Kylie and Travis have been laying low at home together, getting final preparations together for the arrival of their baby,” the insider notes. “Travis has been very supportive the entirety of the pregnancy, but now he’s spending even more time with Kylie as a family.”

Jenner, 24, and Scott, 30, who previously welcomed daughter Stormi, are “leaning on each other” as they spend quality time with their loved ones.

According to the source, the beauty mogul is “really enjoying this time with her family right now,” adding, “Kylie truly loves nothing more than being at home, running her business and hanging out with Stormi.”

The reality star and the musician originally started dating in April 2017 and secretly welcomed their first child together the following year.

“I’m sorry for keeping you in the dark through all the assumptions,” Jenner wrote alongside a lengthy Instagram video documenting her pregnancy in February 2018. “I understand you’re used to me bringing you along on all my journeys. My pregnancy was one I chose not to do in front of the world. I knew for myself I needed to prepare for this role of a lifetime in the most positive, stress free and healthy way I knew how. There was no gotcha moment, no big paid reveal I had planned. I knew my baby would feel every stress and every emotion, so I chose to do it this way for my little life and our happiness.”

Although Jenner and Scott decided to go their separate ways after two years of dating, a second source told Us at the time that the twosome were focused on Stormi. 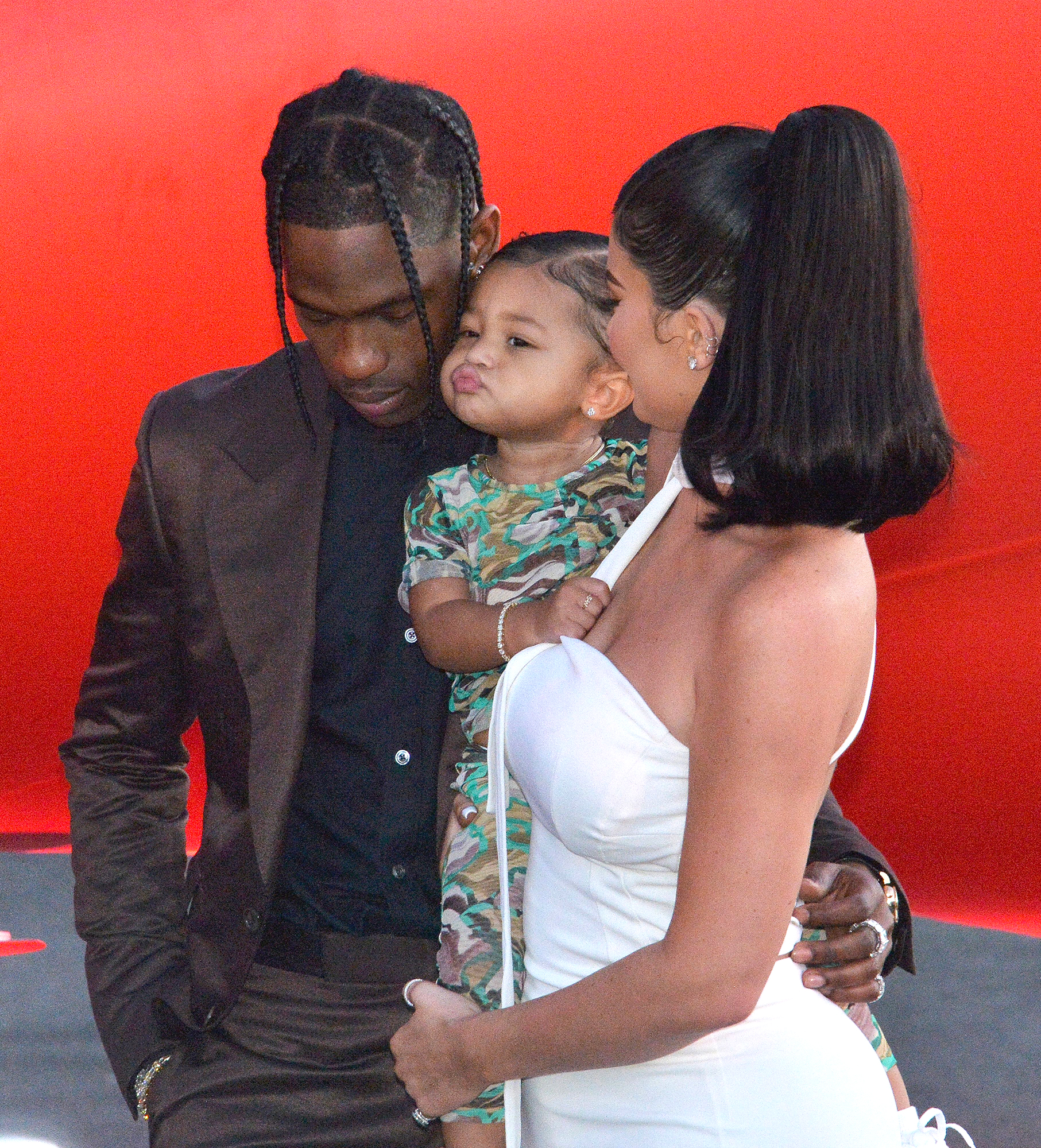 “Kylie and Travis are coparenting amazingly right now and love spending time together with Stormi and making her happy,” an insider shared with Us in October 2020, one year after their split. “Travis is a hands-on, super engaged dad and always wants to make Stormi smile. She is such a happy child.”

Everything Kylie Jenner and Travis Scott Have Said About Daughter Stormi

The pair sparked reconciliation rumors earlier this year, with multiple sources confirming to Us in August that they were expecting baby No. 2.

“She has been trying for almost two years to get pregnant,” an insider shared with Us. “She has always wanted another kid close to Stormi’s age.”

One month later, the Keeping Up With the Kardashians alum confirmed the news in an Instagram video that highlighted her sharing the news with Stormi and her mother, Kris Jenner.

Ahead of their little one’s arrival, Khloé Kardashian addressed her little sister’s relationship status with the rapper after an unpublished W Magazine cover story claimed that they “are not a couple and haven’t been in two years.”

The December magazine cover was reportedly pulled following the Astroworld concert tragedy in November, according to TMZ and Page Six. After leaked photos from the photo shoot went viral, Kardashian, 37, replied on Instagram on Sunday, December 5, writing, “Wow, I don’t know why this magazine would write this. But they are very much a couple.”

With reporting by Travis Cronin