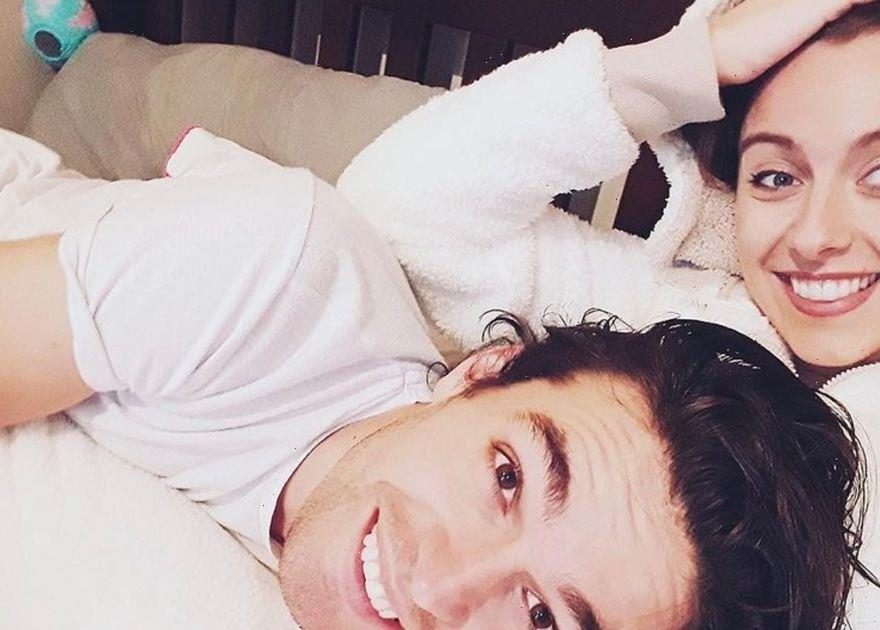 Emmerdale actor Lawrence Robb has given fans a glimpse of his off-screen life after he joined the ITV soap in October 2020.

The 29 year old actor plays Mackenzie Boyd in the Yorkshire Dales soap and turned out to be the long-lost brother of Moria Dingle.

Lawrence, who is originally from Kilmacolm, north-west of Glasgow in Scotland, has also given a look inside his gorgeous town along with his hidden talent.

So let's take a look at his life off-screen…

Who are his family?

Lawrence was born in 1991 has two brothers JJ and Mitchell Robb and a sister called Abi.

The soap star recently posted a snap of the three brothers with their matching personalised registrations plates to his 19,200 Instagram followers.

Is Lawrence in a relationship?

Lawrence is believed to be in a relationship with actress, writer and director Joanne Thomson who is from Glasgow.

Joanne has starred in a number of TV series including as DS Lisa Harvey in BBC One drama The Victim, ITV’s In Plain Sight and BAFTA-winning BBC drama The Suffragettes

The actress, who has 1,894 Instagram followers, has posted a number of loved-up snaps with Lawrence including sailing on a yacht with his family in Croatia, Malibu, California, Edinburgh and Venice.

Lawrence shared a snap of his friends in June at Casa Brighthouse in Huddersfield which saw him seated next to Joanne.

Does Lawrence have pets?

It has appeared that Lawrence is a huge dog lover and can often be found posting his adorable dachshunds to his Instagram fans.

Lawrence is also a talented singer after he studied musical theatre and has shared an acoustic cover of Stand By Me to his followers which saw him playing the keyboard while covering the Ben E. King hit.

And during the virtual performance, Lawrence has given his fans a glimpse of his living area including a huge black bookcase that stretches along one wall.

What else has Lawrence starred in?

The actor landed the role of Matt in Sky Atlantic comedy-drama I Hate Suzie alongside Billie Piper.