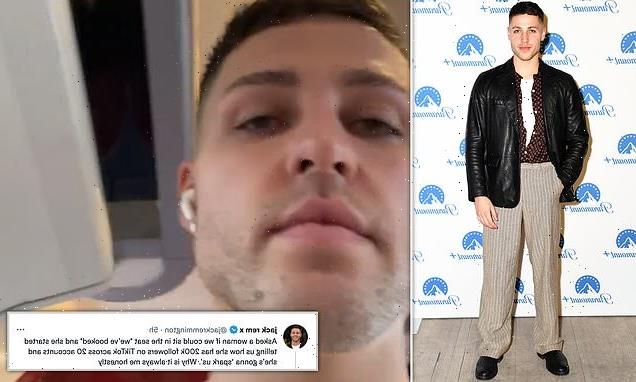 Jack Remmington has shared a video on Twitter showing how he became unwittingly engaged in an altercation while travelling by train.

The 28-year-old influencer, singer and presenter was heading up north for a gig with fellow performer Joel Fishel, when he got caught in the standoff.

According to the performing artist, who took part in the 2017 edition of X-Factor, the situation came about after he asked a fellow passenger to move out of the seat he had booked for himself.

This prompted an outpouring from the woman, he says, adding that she started talking about her substantial TikTok following. 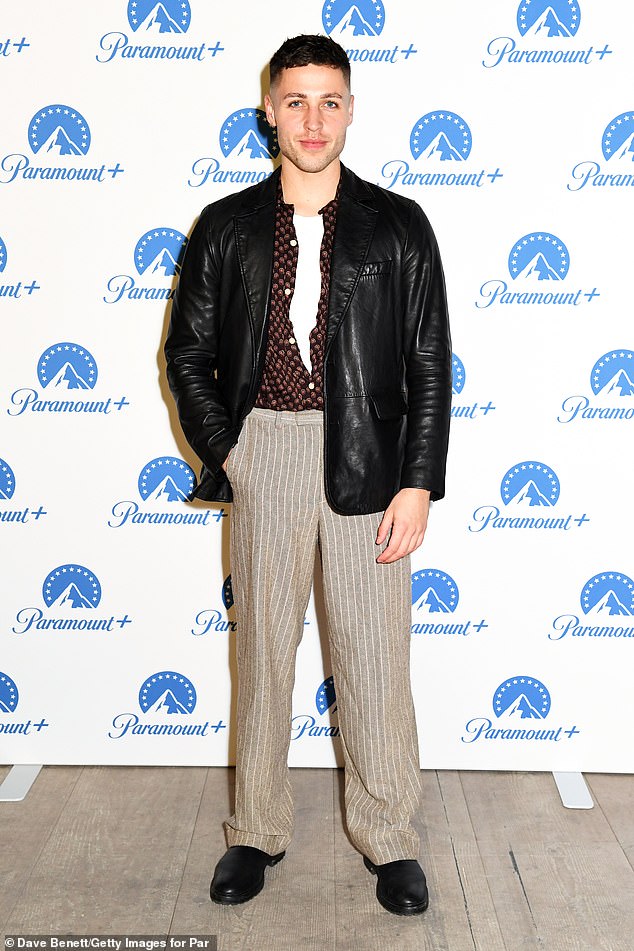 He noted that the woman threatened to ‘spark’ him, before rhetorically asking ‘why it is always [him]’.

Writing on Twitter, Jack, who’s from Lincolnshire, said: ‘Asked a woman if we could sit in the seat *we’ve booked* and she started telling us how she has 200k followers on TikTok across 20 accounts and she’s gonna ‘spark us’. Why is it always me honestly.’

Meanwhile, he shared a video of himself sitting on the train. In the background of the video, a woman can be heard speaking loudly.

She says: ‘No one even f****** knows you bruv. No one even knows you in the UK or your boyfriend no one knows. No one cares about you either.’ 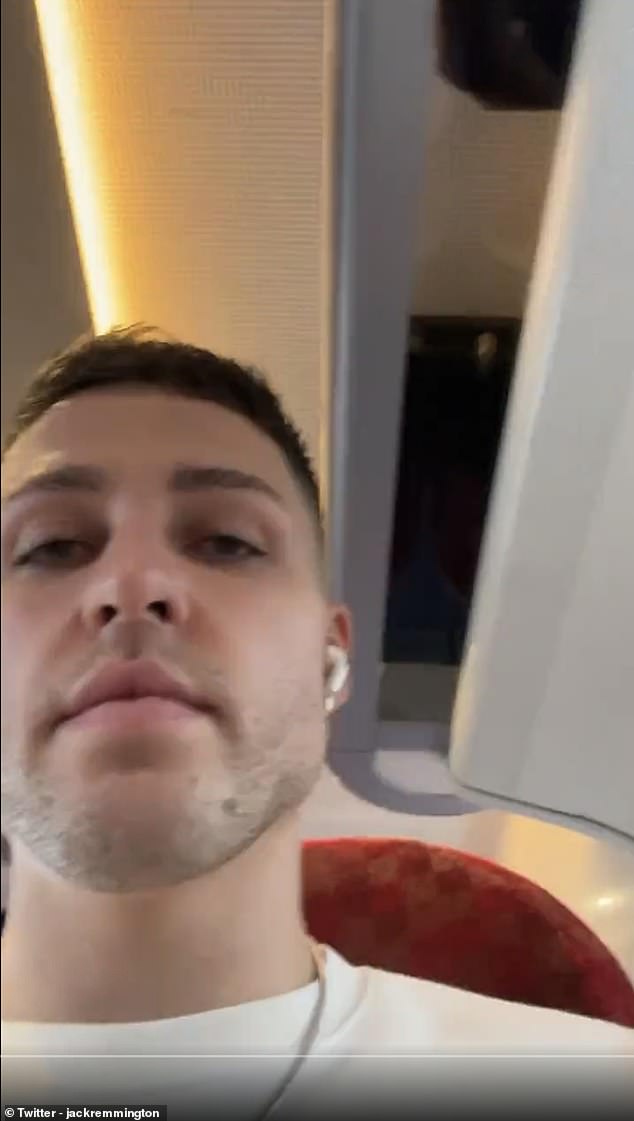 The singer and presenter shared a video of himself on the train, while asking his 75.5k Twitter followers why he finds himself in these sorts of scrapes

After posting the video, he jokingly added: ‘Also nothing she’s saying is wrong but that’s besides the point.’

Commenting on the post, one social media user wrote: ‘It’s really sad that a persons social status is set by the number of followers on social media. When it’s so much better when you can say .. “I know that person as a kind, warm and generous soul” it costs nothing to be kind.’

Another added: ‘Was she just in a huff cause the seats next to her weren’t free?’

A third simply wrote: ‘My anger issues are peaking at this. Wow murder.’

Twitter users had a range of response to the video, with some angered by the woman’s behaviour, and others saying it is ‘sad’ that some use social media metrics as a measure of status

Jack Remmington first rose to prominence after appearing on the X Factor UK in 2017 with his singing partner Joel Fishel.

The pair met while attending Oxford University and performing in its all-male a cappella group Out of the Blue.

They ultimately finished in 11th place in the X Factor, after being eliminated during the third week of lives shows.

Since then, he has continued to build his fan base, creating online content including a podcast.