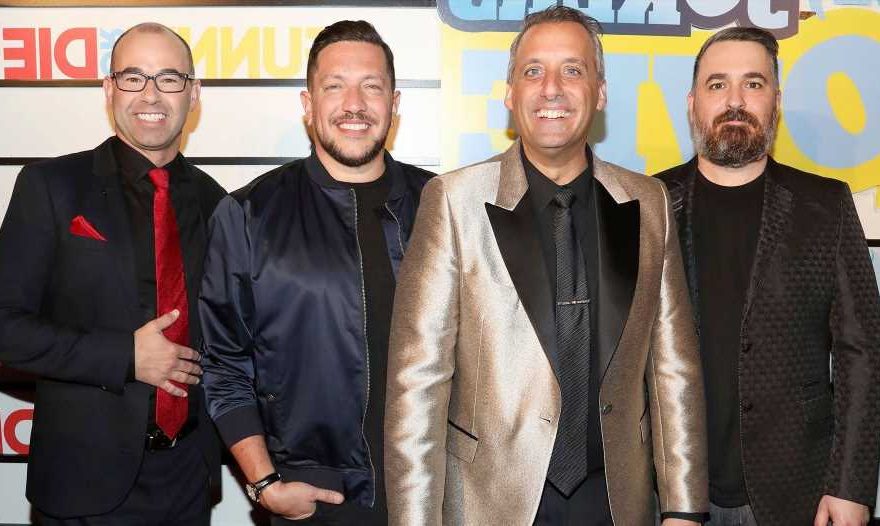 Moving forward. The Impractical Jokers crew lost a member of their comedy group earlier this year when Joe Gatto left the series, but the remaining trio doesn’t plan to slow down.

Shocking TV Exits Through the Years

“We are having so much fun, and our fans aren’t over [the show] yet,” Sal Vulcano exclusively told Us Weekly on Tuesday, April 5. “We still feel like we have some stuff to do yet. And so we’re like, ‘All right, we’ll figure it out. We’ll evolve the show like we normally do. And if we don’t have fun, we’ll stop.”

Season 9 of the truTV series premiered in February 2021, but filming for additional episodes was suspended because of the coronavirus pandemic. Production later resumed, but in December 2021, Gatto, 45, announced that he was leaving the show.

“I just wanted to let you all know that I will no longer be involved with Impractical Jokers,” the Tenderloins cofounder wrote via Instagram on New Year’s Eve. “Alongside my friends, I’ve devoted a decade of my life to building this franchise and couldn’t be prouder of what has been accomplished. However, due to some issues in my personal life, I have to step away.”

The Best Celebrity Pranks of All Time

Vulcano, 45, said that he and his castmates didn’t “really” see Gatto’s departure coming, but they supported his decision. “We had to give him his space, and we had to respect his choice,” the St. John’s University alum explained. 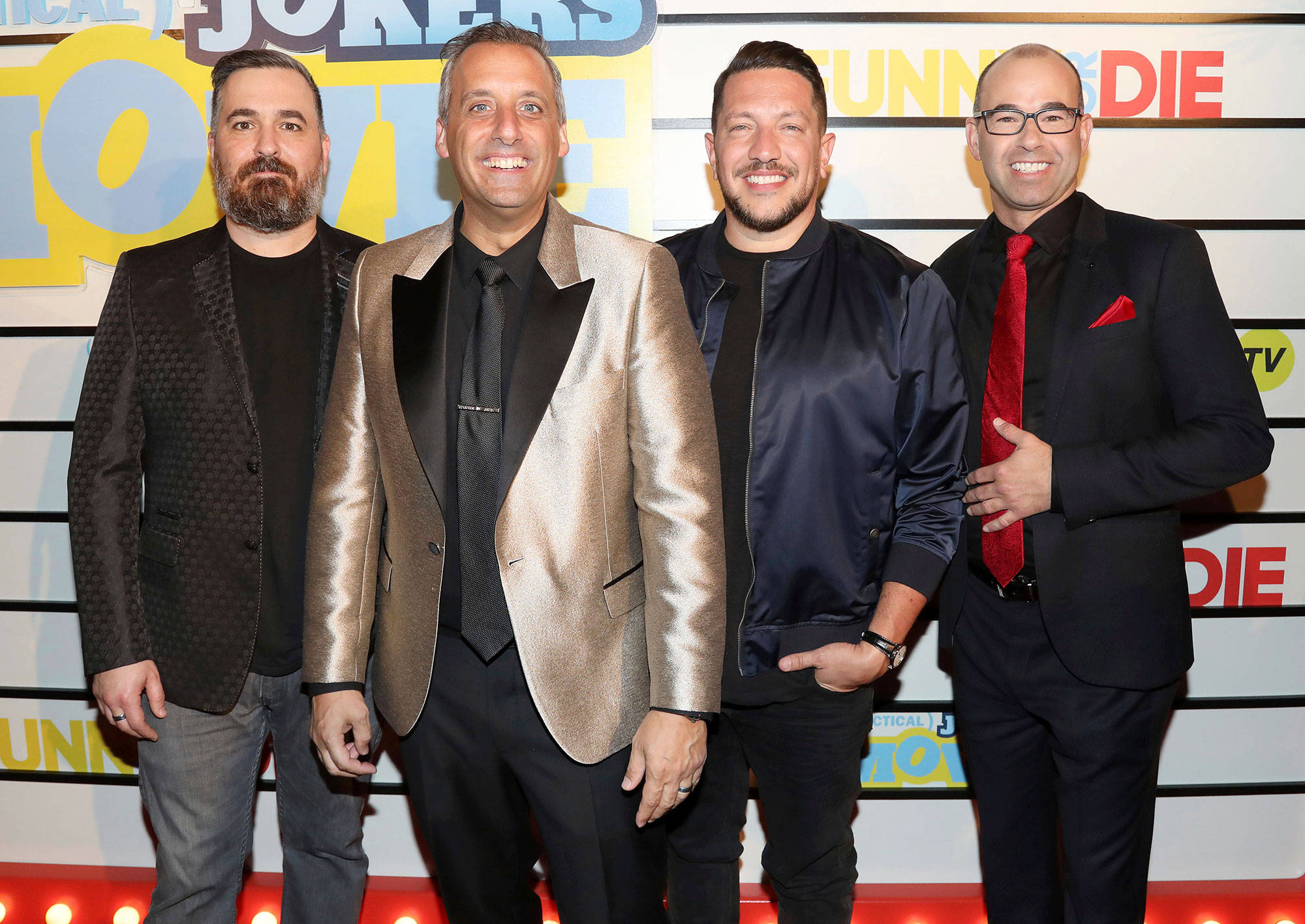 When Gatto announced his decision to leave Impractical Jokers, he also announced his split from wife Bessy Gatto after eight years of marriage. “Although we will no longer be a couple, we will always be a family to our beautiful kids and we look forward to co-parenting together,” Bessy, said in her own statement. The estranged couple share daughter Milana, 6, and son Remington, 4.

Though Joe is no longer on the show, he’s still very much a part of the friend group. “We went to dinner a few weeks ago, the four of us,” James “Murr” Murray told Us, adding that he, Joe and Brian “Q” Quinn managed to play a prank on Vulcano when the check came. “When Sal came back from the bathroom, we had all taken off without paying the bill, sticking him with the $700 bill for the Italian restaurant. So, Joe’s still our best friend and the hijinks live on.”

Impractical Jokers’ Joe Gatto and Bessy Gatto: The Way They Were

When the second half of season 9 premieres later this year, celebrity guests will be filling in as the fourth Joker. The first installment with the new format — featuring Eric André — debuted on Saturday, April 2.

“None of us could have anticipated how much fun we actually had on these last nine episodes,” Vulcano told Us. “It’s something about introducing these other people into it that just injected this kind of energy and dynamic that we hadn’t had previously.”

Quinn, 46, was also thrilled to reunite with crew members he hadn’t seen since before the pandemic began in 2020. “You’re just like, ‘Oh that’s right. I get to hang out with these people that I love,’” he explained to Us. “That was super exciting too. There was a lot of positive energy going into it.”

The second half of Impractical Jokers season 9 premieres on truTV Thursday, June 16.