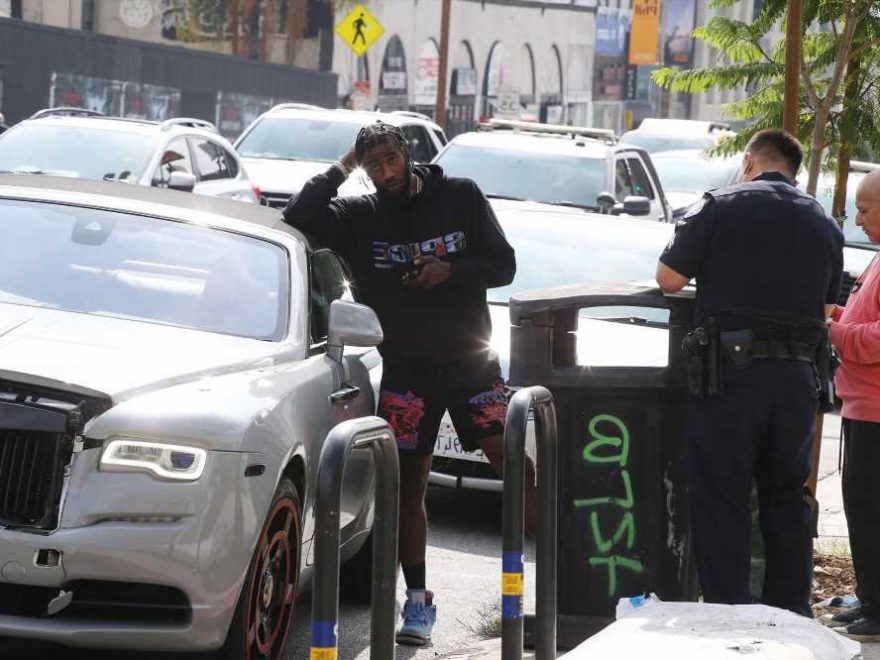 Shumpert, 31, was headed northbound on Highland Avenue in Hollywood when the vehicles all rear-ended each other, according to photographers who captured the aftermath of the accident.

It does not appear that there were any serious injuries, and the Los Angeles Police Department had no further information on the crash. 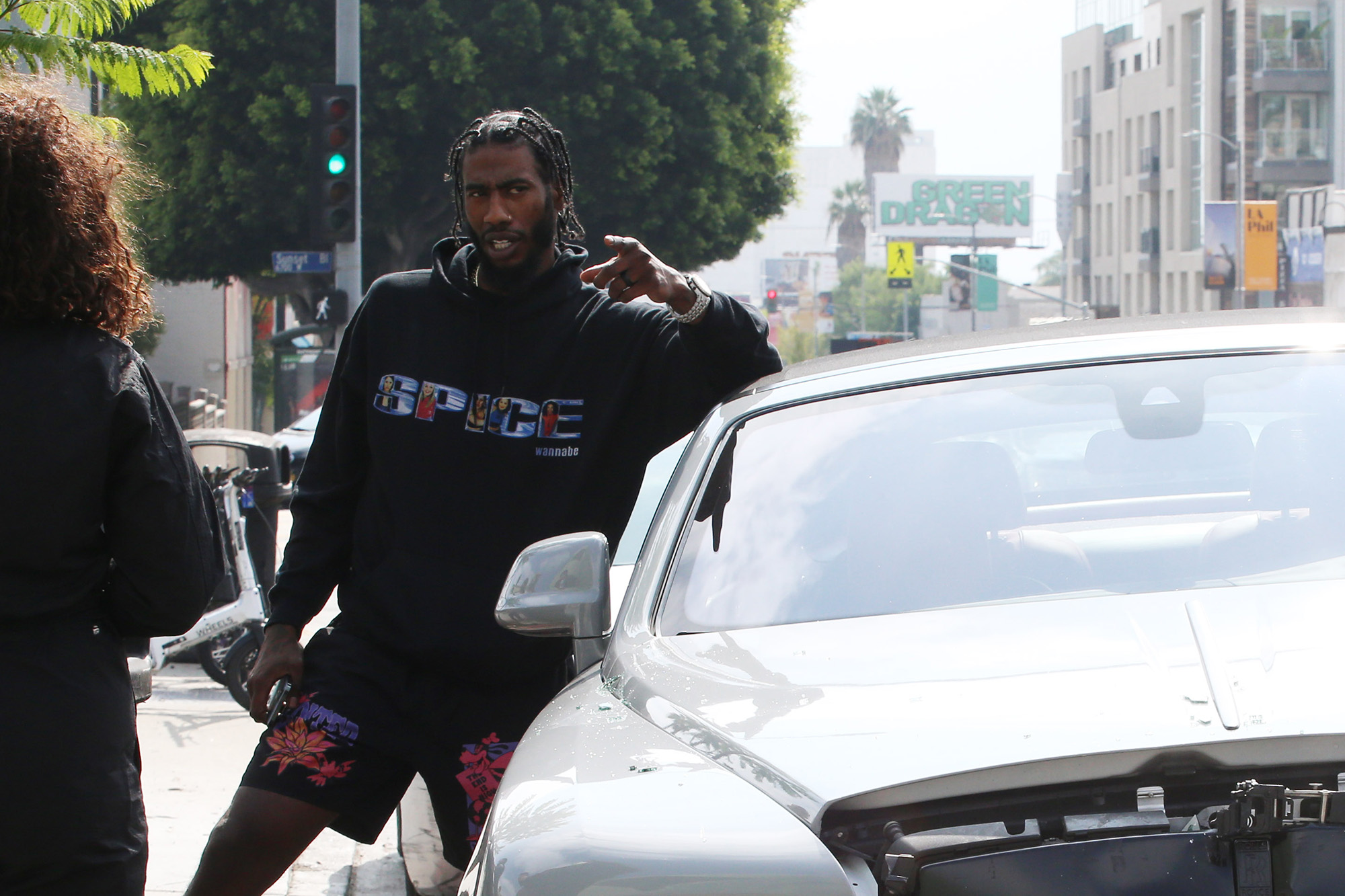 In images from the accident, Shumpert appears calm as he is seen leaning on his $357,000 convertible and texting, while an officer fills out a police report.

The photos also show that the front grill of Shumpert’s car was smashed pretty significantly and his rear right fender was also hit. The total cost of the damage is unknown.

The “Dancing With the Stars” Season 30 contestant was dressed casually at the time of the accident in a black Spice Girls merch hoodie, basketball shorts and sneakers. 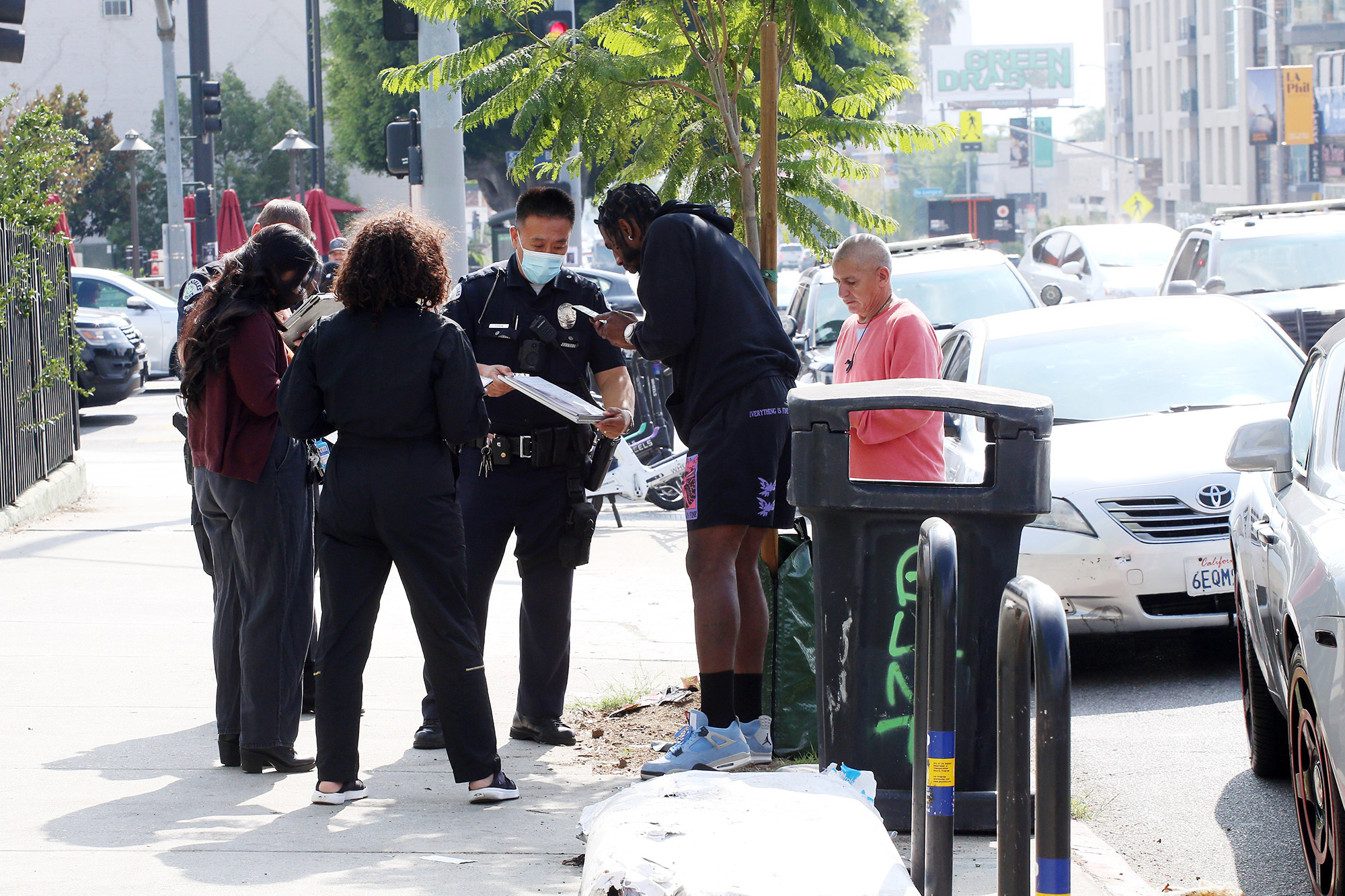 It is unclear if he was headed to or coming back from practice, but he and his partner, Daniella Karagach, are set to hit the ballroom live on Monday night.

It appears the former Cleveland Cavaliers shooting guard should have no issue strapping on his dancing shoes for the competition as he seemed unharmed. 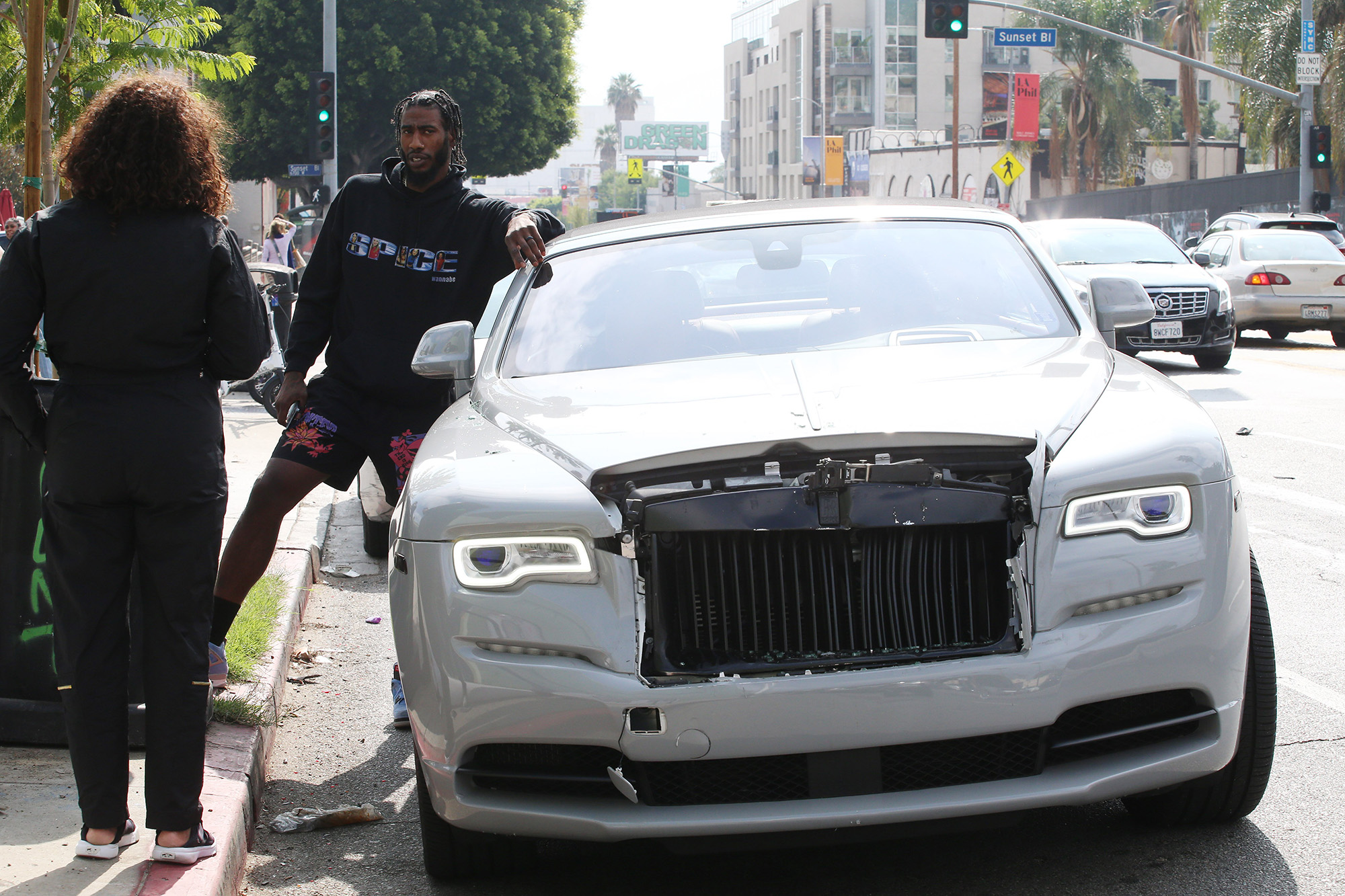 After the accident, his wife, Teyana Taylor, did not appear distressed as she posted a series of photos and videos having fun at a Halloween party on Sunday night.

Last week, Shumpert and Karagach, 28, got their first perfect score of the season with a mesmerizing contemporary dance for Horror Night inspired by the movie “Us.”