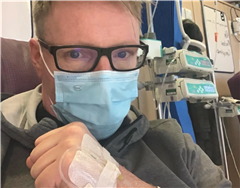 AN ASDA worker is warning other men against taking their tops off in the sun after being told he has a terminal illness.

Dom Edwards, 52, said he has been “living with the fear” that he won’t see his kids grow up. 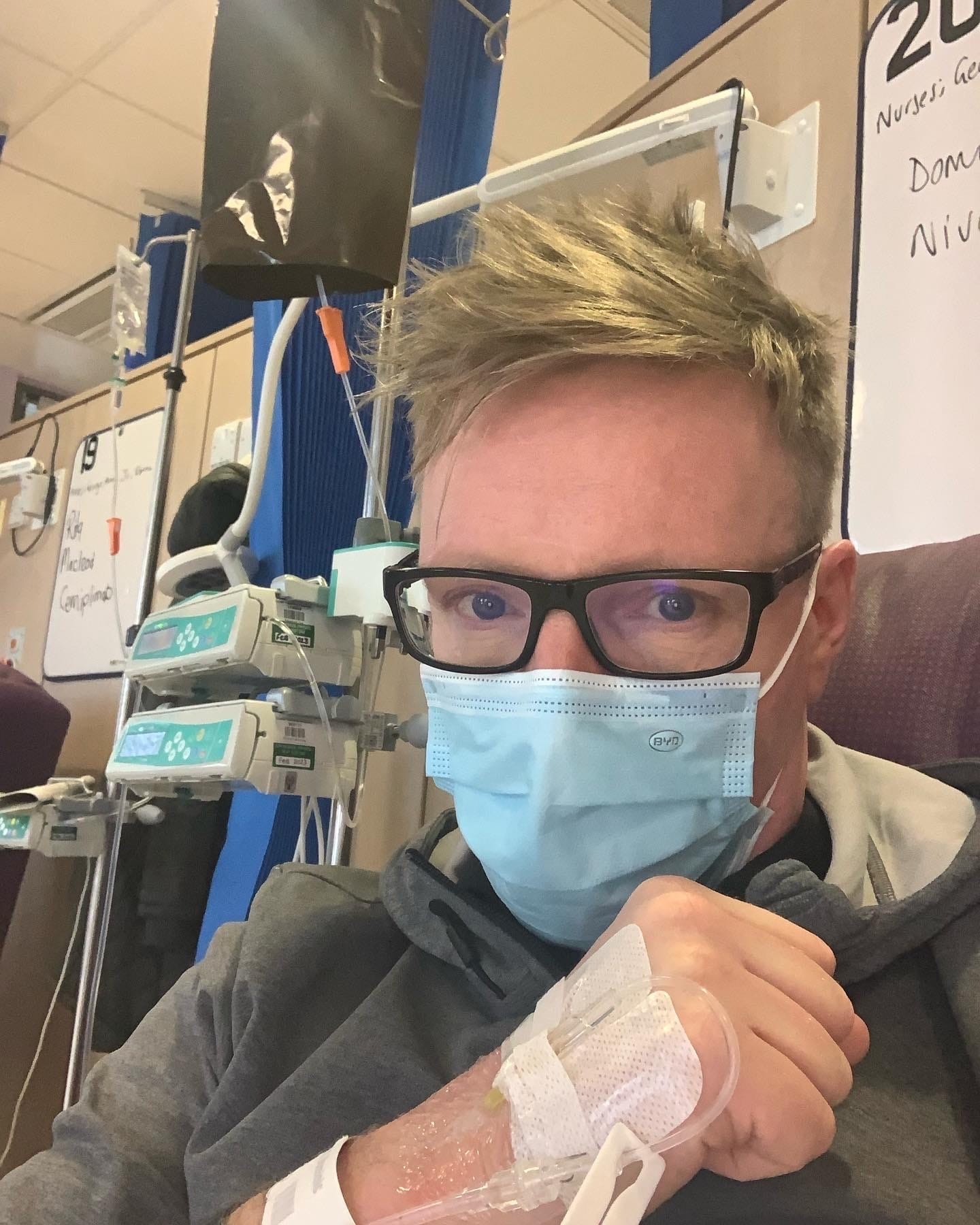 He was diagnosed with melanoma skin cancer in 2009 after seeing a doctor for an itchy mole on his back.

It’s the most deadly form of the disease, taking the lives of 2,300 every year.

And men are 69 per cent more likely to die from the illness.

Despite a dozen surgeries, sadly Dom’s cancer spread and he has been told his disease is terminal.

Dom, husband to Lizzie, told Leeds Live: "I've been living with the fear that I might not get to see my kids grow up for years now, but I've always been positive and stayed healthy." 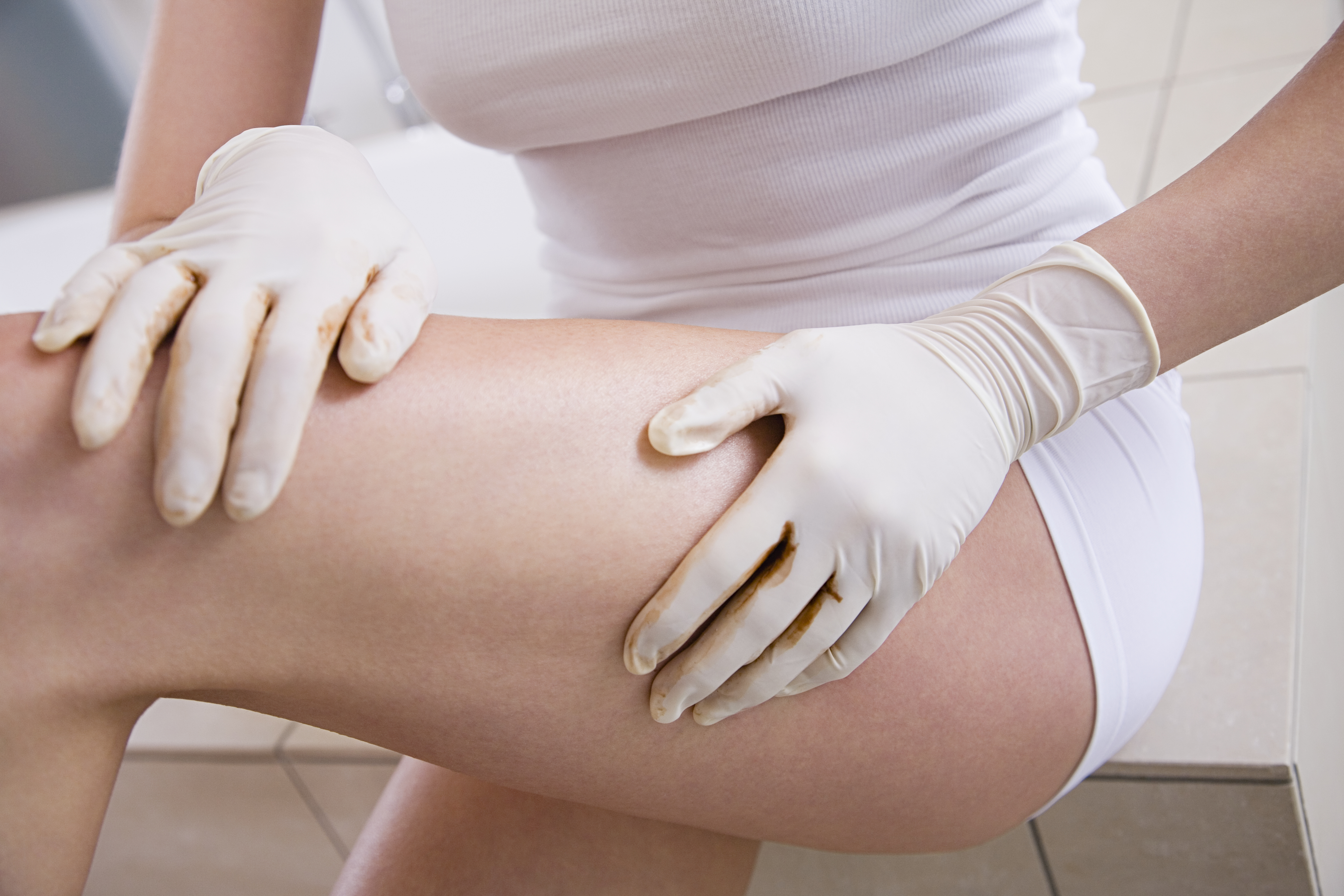 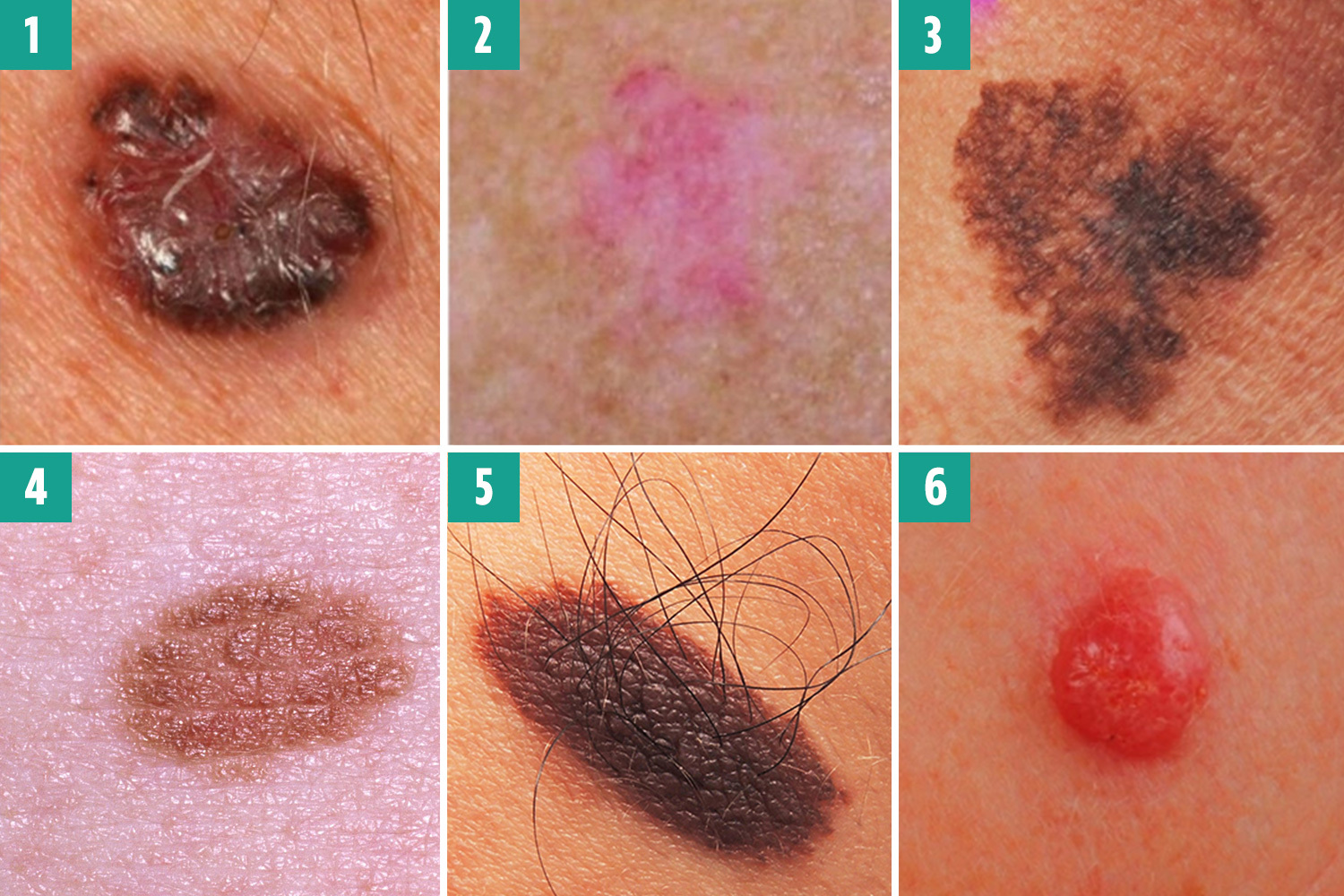 Can you spot killer moles from the harmless ones?

He added:  "I really want to raise awareness of this, as prevention is better than any cure.

“It's surprisingly common to get skin cancer on your back, especially among men, as they're more likely to take their shirts of when it's hot, and it's quite problematic because you can't see it yourself.

"You've got to be very careful in the sun – it's scary the harm you can do to yourself by wanting to get a tan.

“I don't go out in the sun much, but I will never go outside between 1 and 4pm when it's hot. 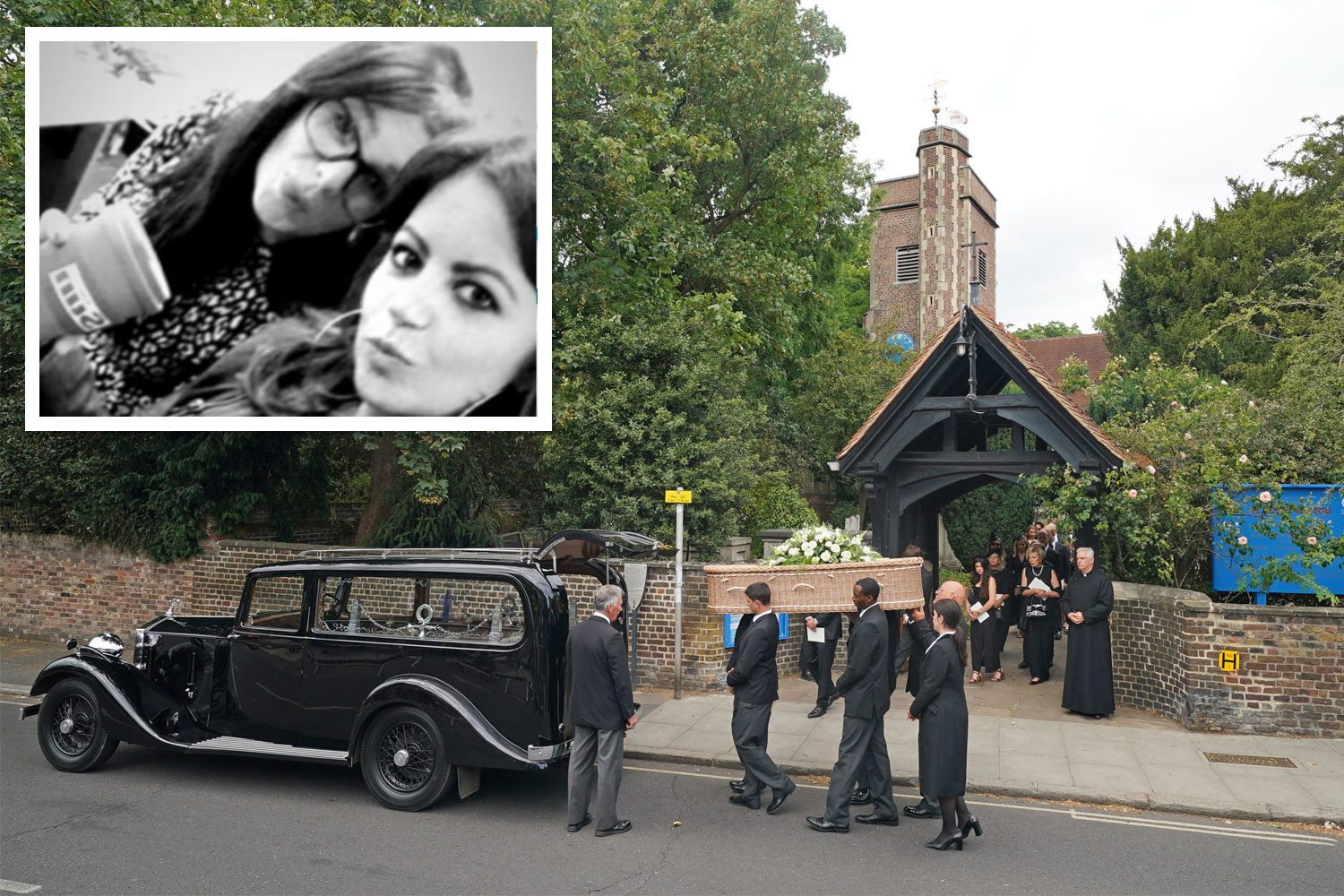 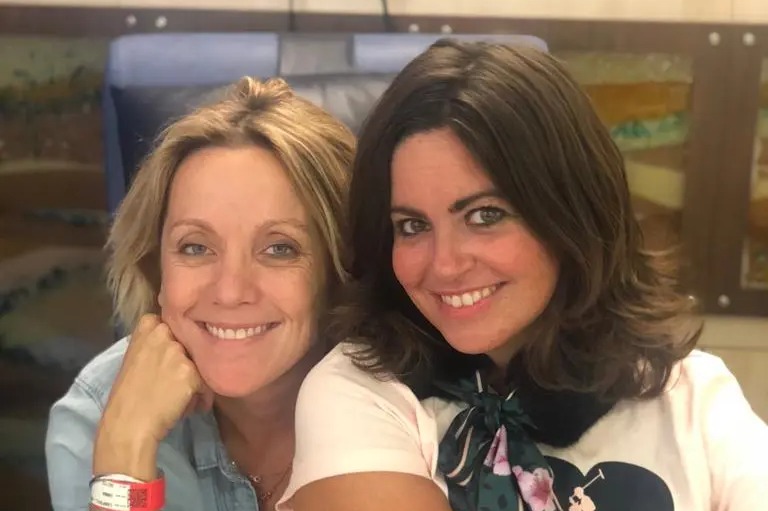 "If I go on holiday I never expose myself to the sun. I always wear factor 50 – and even in winter I wear sun cream on my face.”

Medics warned during the heatwave that skin cancers are more often found on men’s torsos than on other body parts – which is likely due to going shirtless.

This, they said, could make it harder to spot changes to the skin as if they are on the back – you won't be able to see them.

It could also contribute to late diagnosis of illness.

Dom, dad to 15-year-old Lily and 13-year-old Alfie, said he initially saw “several GPs” in Bristol who didn’t think his mole was cancerous.

But then he moved to Yorkshire and a doctor referred him to hospital “straight away”, where he was operated on “there and then”.

Dom has undergone 12 operations and has regular treatment.

But the melanoma spread to his lymph nodes, spine and organs.

Dom, a senior director for commercial produce for Asda, said the company has been a “great employer”, supporting him through the hard times.

The Cancer Research UK media volunteer is keen to get the word out about skin cancer, as cases have climbed in the UK over the decades.

Got your council tax rebate as a bill discount? Here’s how to withdraw it in CASH

He said: "I go swimming to keep fit and there have been at least three occasions when I've gone up to people and said, 'I hope you don't mind me saying, but I have seen moles on your back and you need to get them checked out'."

For more information on symptoms visit My Melanoma.

The signs of skin cancer

Skin cancer is one of the most common cancers in the world.

Non-melanoma cancers are more common than melanomas, with 100,000 new cases being diagnosed every year in the UK.

The first sign of non-melanoma skin cancer is usually the appearance of a lump or discoloured patch on the skin that continues to persist after a few weeks, and slowly progresses over months or sometimes years.

Melanomas, on the other hand, is often characterised by a mole.

There are two common types of non-melanoma:

The most common sign is a new mole or a change in an existing mole.

In most cases, melanomas have an irregular shape and are more than one colour. The mole may also be larger than normal and can sometimes be itchy or bleed. Look out for a mole which changes progressively in shape, size and/or colour.

The ABCDE checklist should help you tell the difference between a normal mole and a melanoma: