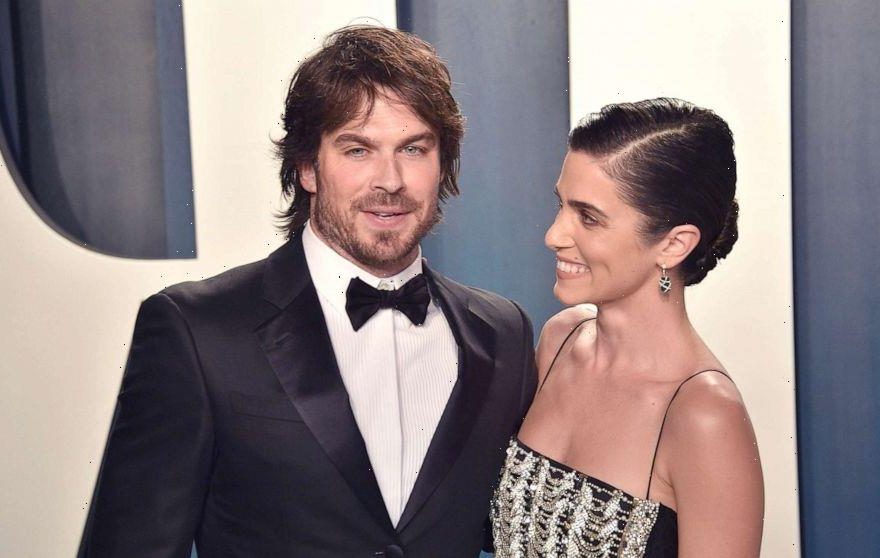 “The Vampire Diaries” alum Ian Somerhalder opened up about a bad financial decision that resulted in him falling into massive debt, saying wife Nikki Reed helped him overcome the financial hit.

Taking to Instagram to celebrate Reed’s 33rd birthday, 42-year-old Somerhalder listed her as the reason his Brother’s Bond Bourbon company — which he launched with fellow “TVD” alum and his onscreen brother Paul Wesley — even exists.

“I’ve never disclosed this publicly, but this woman worked selflessly for 2yrs to build me out of a terrible business situation I got myself into,” he confessed. “Before Nik and I got together I built a company while shooting TVD that was important to me. I invested heavily, I made huge personal guarantees to banks.”

“However due to greed and fraud within that company and fraudulent activities from our biggest customer, not to mention the temporary collapse of the oil and gas industry – I was left in an EIGHT- FIGURE hole,” he added, calling the situation “awful.”

He did not disclose the name of the other party involved but did detail how being shackled with a tremendous debt almost ruined him.

“I had to travel the world weekly to pay for massive monthly six-figure bank notes and ended up in the hospital 4 times in 2 years,” Somerhalder continued, crediting Reed for “assembling a team to get to the negotiating table to find a way out.”

“I was able to start my life over because of this woman,” he gushed. “Needless to say it’s been the most eye opening and truly humbling experience. Painful as hell but as a family SHE got us through.”

Calling Reed an “incredible angel of a person,” Somerhalder attested, “The world needs people like you.”

Somerhalder and Reed married in April 2015 and share one child together, 3-year-old daughter Bodhi Soleil.