‘I Know What You Did Last Summer’ is getting the TV treatment. HL got EXCLUSIVE scoop from the creator about the movie’s cast making an appearance, the twins at the center of the show, and more.

I Know What You Did Last Summer is coming to television in a thrilling new series based on Lois Duncan’s bestselling novel. For most of us, our introduction to the book was the 1997 movie, starring Jennifer Love Hewitt, Sarah Michelle Gellar, Freddie Prinze Jr., and Ryan Phillippe. Ahead of the show’s debut, HollywoodLife spoke EXCLUSIVELY with creator Sara Goodman about the possibility of the original cast making an appearance on the show in the future.

“There’s openings for cameos in season 2, let’s put it that way. There are a couple openings,” Sara told HollywoodLife. 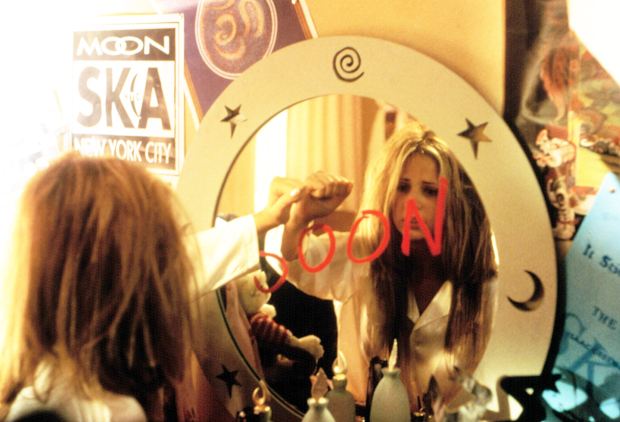 The first season follows a new set of characters who are haunted by a fatal car accident that happened after graduation night. Sara noted that there will be nods to the film, but the show is an entirely new story. “There are little Easter eggs, yes, scattered throughout the show that are shoutouts to the movie,” Sara said. “There are different characters, it’s a different world. This takes place in the modern-day. That took place in its day, but there are definitely little hints for die-hard fans.”

One of the major differences between the TV series and movie is the twin factor. Madison Iseman stars as both Alison and Lennon in the show. Her castmates include Brianne Tju, Ezekiel Goodman, Ashley Moore, and Sebastian Amoruso.

“All of the characters are struggling with who they are versus who they want to be and their public persona versus their private person,” Sara told HollywoodLife. “And I think that the twins give us a very overt way of looking at that. I don’t think they’re the typical twins that you see on television. Neither one is all good. Neither one is all bad. I think while they have issues with each other, there are also parts of each other that they wish they were more like. I think that struggle of who they want to be is externalized with them. Madison just does an amazing job with it.” 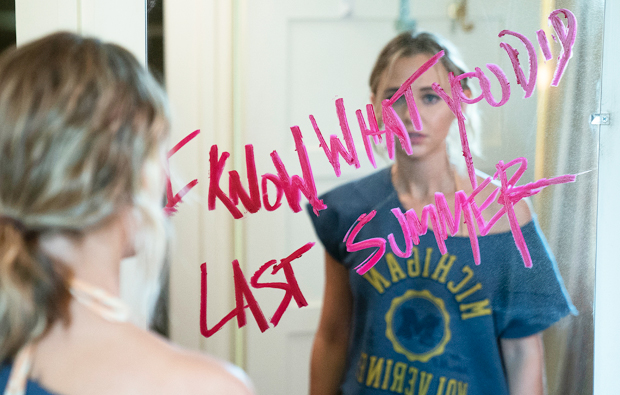 In the film, there is only one killer. Is that still the case? Sara also weighed in about more seasons, given that the movie sparked two sequels. “I will say this, which is I think the end of the season will be very satisfying and there are a couple of ways of doing more seasons,” the creator teased. The first 4 episodes of I Know What You Did Last Summer will drop October 15 on Amazon Prime Video.