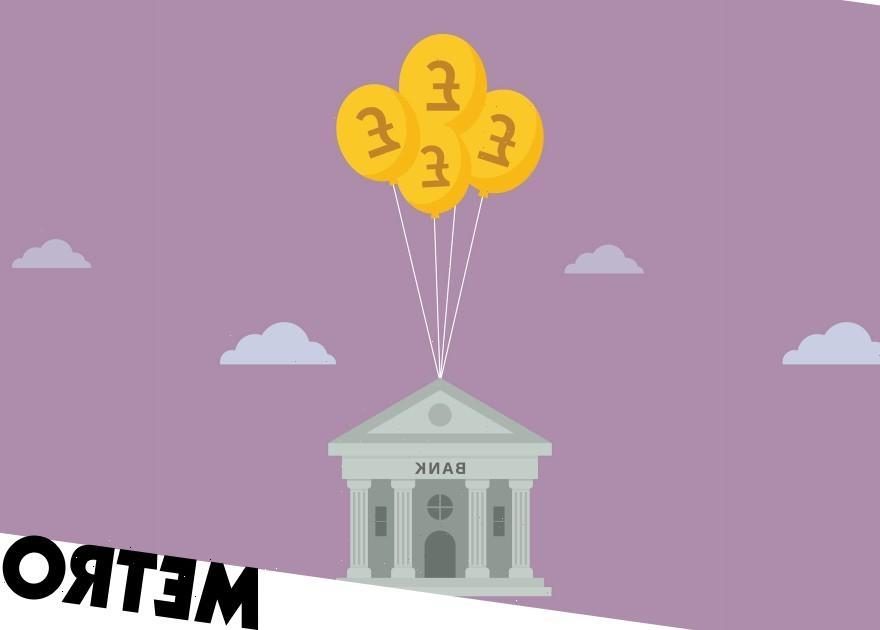 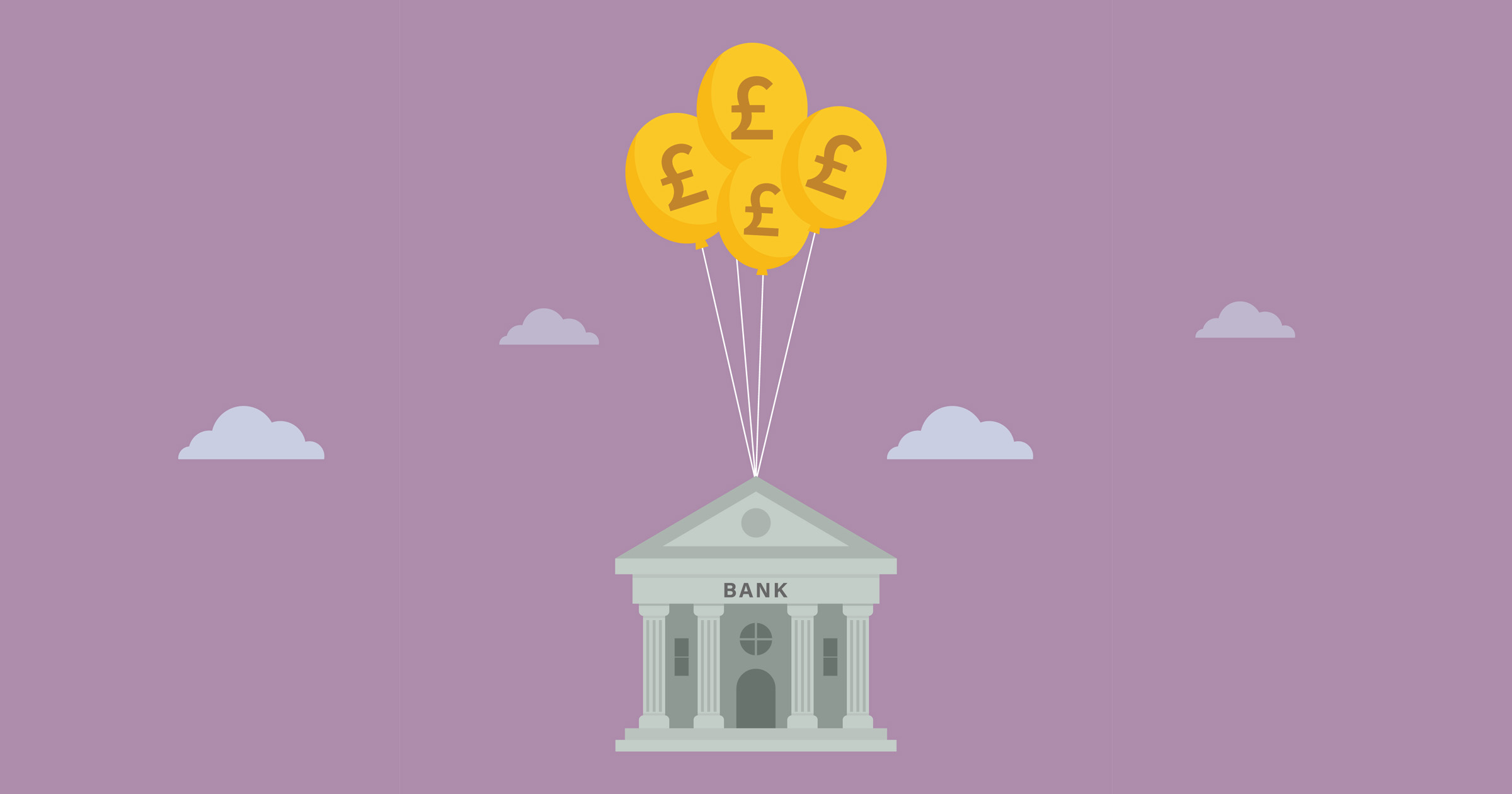 Remember last month when everyone was saying to get ready for an interest rate rise?

It was absolutely going to happen. Then it didn’t. But that just meant it’d go up in December instead. Absolutely, 100%, they said.

With the Bank of England set to discuss that decision on Thursday, the thought is that Omicron might have derailed those plans.

So will the base rate go up? I’ve been doing this long enough to know you can’t accurately predict it, and that’s especially true now. Instead, look at it like a weather forecast.

If your weather app says it’s going to rain, you take a coat or umbrella with you. It’s frustrating if it’s dry all day, but I’d take that over getting drenched.

So, if analysts say it might go up, prepare accordingly, particularly if you’re a homeowner.

Check if you can get on a better mortgage deal or work out what an increase to your repayments would look like. Similarly, if you need to borrow for anything else (and can’t get it at 0%), it’s better to act now in case low-priced deals disappear.

It can also be worth looking at savings accounts prior to any increase. When negative base rates were being discussed, savings rates plummeted. But as talk turned to increases there have been gradual improvements.

And then your work is done (for now). You don’t need to worry about what will or won’t happen until it does (if it happens). In the meantime you’ll hopefully be in a better place.

Current accounts with the best rewards

Reward: Choice of £5, a cinema ticket or two movie rentals a month

Fee: None if you pay cinema ticket or £1,500 into the movie account each month

Reward: 1% cashback for 12 months and 5% interest on topups

Reward: Up to 3% cashback on bills

For more details on these accounts head to becleverwithyourcash.com/banks

Barclays has announced that it’s hiking the fee and cutting the bonus that comes with Blue Rewards, the optional current account add-on. It’s currently £4 a month and earns you £7 a month (if you have two Direct Debits).

That’s £36 profit a year. Nothing to shout about but worth getting if you have the account. But from next March it’ll cost you £5 and earn you £5 each month, leaving you with a gain of… zero.

A few customers can earn more (if they have a Barclays mortgage, or life or home insurance) but most will get nothing.

Some offers are still to be announced, and I’m sticking around until that last extra payment comes along. But if you don’t already have one of the alternative reward accounts listed above, give them a try.

You don’t even need to switch to get them. You can simply open up new accounts. Make sure you check all the conditions though to ensure you get your free cash.

Of all the financial influencers I know, the one most excited about Christmas is Hollie Hutchinson.

Her Facebook page has plenty of tips for a thrifty festive period. And as you’d expect from a blog called Thrifty Mum, there’s also a focus on broader family finances for those on a budget.

‘Get the kids involved with crafting some home-made gifts to save money on family gifts this Christmas. Grab a small canvas for festive finger painting or decorate a photo frame and add a picture of them!’

If you want more tips and tricks on saving money, as well as chat about cash and alerts on deals and discounts, join our Facebook Group, Money Pot.