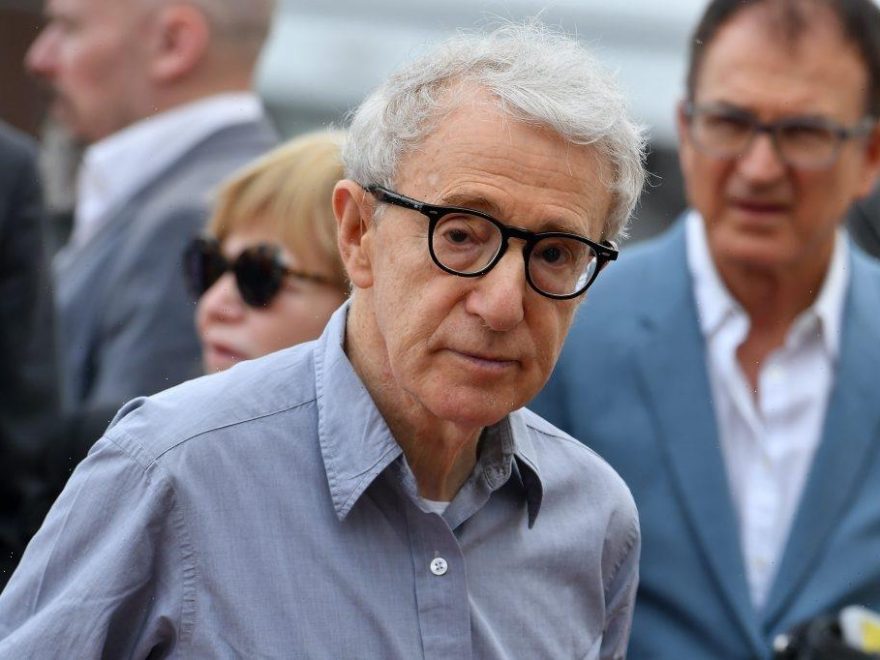 Controversial film director and actor Woody Allen has been churning out Hollywood blockbusters for more than 60 years. Previously best known for critically acclaimed films like 1977’s Annie Hall, 1989’s Crimes and Misdemeanors, 2008’s Vicky Cristina Barcelona, and 2013’s Blue Jasmine, Allen has been making headlines recently over HBO’s 2021 documentary Allen v. Farrow. With renewed interest in Allen’s personal life, fans are digging into other personal details and wondering about how tall the Academy Award-winning director is.

What is Woody Allen’s net worth?

Allen released his first film, What’s Up, Tiger Lily?, in 1966. Britannica reports that it was technically a Japanese action film, which he redubbed in English with a new storyline. Take the Money and Run was co-written by Allen, and it was his debut directing a film.

Allen’s directorial debut film well and landed him his first film distribution contract. The rest is proverbial history. The late film critic Roger Ebert said in a review of Allen’s film Midnight In Paris: “He writes his films himself, and directs them with wit and grace … I consider him a treasure of the cinema.”

To date, Allen has been nominated dozens of times for an Academy Award and has received numerous nods from the selection committees at the BAFTAs, Golden Globes, Tonys, and more. According to Republic World, Allen’s successes have generated a net worth of approximately $140 million. Despite his career successes, Allen’s personal life has been mired in controversy.

Allen has been accused of sexual assault and pedophilia

Accusations that Allen sexually assaulted children date back to the early ’90s. According to a Vanity Fair report released in November 1992, there was a rule in the home of Allen’s ex-partner Mia Farrow that Allen was never allowed to be alone with Dylan Farrow, the couple’s adopted daughter, who was only seven years old at the time.

“Over the last two years, sources close to Farrow say, he has been discussing alleged ‘inappropriate’ fatherly behavior toward Dylan in sessions with Dr. Susan Coates, a child psychologist,” explains the publication. At the time, some of that “inappropriate” behavior was alleged sexual assault against the young child.

“Charges were dropped after an investigation gave inconclusive results,” explains Biography, but the story arose again in 2014. “Nearly 20 years after the alleged assault, Dylan Farrow wrote [an article] detailing the assault and bringing it back to the media’s attention. Allen has since vehemently denied the charges.”

Since then, the story has remained at the center of the media’s focus. In the spring of 2021, HBO released its documentary entitled Allen v. Farrow, which presents new interviews, archive footage, witness testimonies, and legal documents highlighting Allen’s alleged past. And HBO’s show expands beyond Farrow’s accusations that her father sexually abused her.

“The film also includes the claims that Allen had sexual relations with another of Mia Farrow’s adopted children, Soon-Yi when she was a minor,” explains the BBC. “Allen’s wife, now 50, was 16 when she met the star, who is 35 years her senior. It also implies that he might have successfully derailed two official investigations into the matter, neither of which resulted in any charges.”

What is Woody Allen’s height?

According to NPR, the average height of men in Hollywood is approximately 5 feet and 9 1/2 inches. Allen is considerably shorter, with Celeb Heights reporting that the director is only 5 feet and 4 inches.

Meanwhile, MD Daily Record notes that Allen’s ex-partner Mia Farrow is the same height as Allen. There is currently no reporting on the height Allen’s current wife, Soon-Yi Previn.