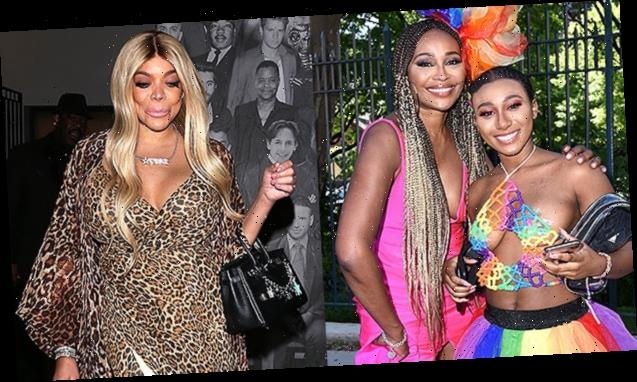 Cynthia Bailey has an opinion about why Wendy Williams suggested her daughter Noelle came out on ‘RHOA’ because she ‘needed an interesting storyline.’

Cynthia Bailey, 53, isn’t letting Wendy Williams‘ recent comments about her 21-year-old daughter Noelle Robinson‘s decision to come out affect her too much. The Real Housewives of Atlanta star understands that Wendy, who claimed Noelle may have decided to open up about her sexuality on the Bravo show because Cynthia “needed a more interesting storyline than the happy married lady”, shares her controversial thoughts on her talk show because it’s how she makes money.

“Cynthia is completely unbothered by the entire situation with Wendy Williams and her comments,” a source EXCLUSIVELY shared with HollywoodLife. “She knows that Wendy will always be Wendy. That’s how she earns a check.” 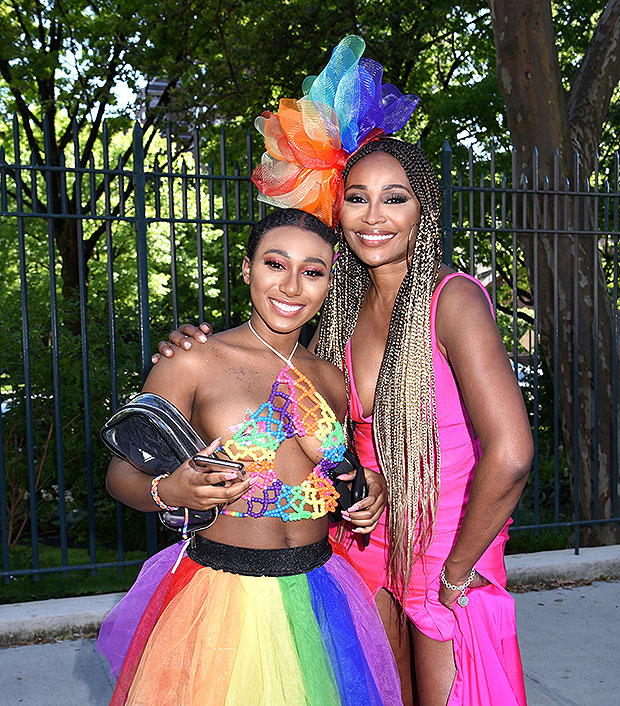 Wendy’s comments about Noelle came during her interview with Cynthia on the Jan. 7 episode of The Wendy Williams Show, which can be seen below. Once the outspoken host’s suggestion was made, it didn’t take long for the proud mom to respond and defend her daughter’s decision. “Noelle is not a Housewife…she does not actually have to share her life with you guys,” Cynthia said to Wendy in the interview.

She later added, “Let me just say this, this is really important. The reason I really wanted Noelle to tell her story on the show is because as a reality star family at this point, if we don’t talk about it on the show and people find out about it, they almost feel like we’re hiding it.”

Cynthia’s response was a good one and many fans took to social media to praise her for defending her daughter. “Cynthia kept it real and handled herself quite well,” our insider explained. “Mrs. Bailey-Hill looked amazing as always. Wendy knew Cynthia came to slay.”

Noelle made headlines when she came out as sexually fluid on RHOA in 2019. She was just starting her freshman year at Howard University and impressed viewers with her comments about her situation at the time. “People try to box everyone in and put labels on everything, but I don’t really do that. That’s just what it is. There’s a lot of attractive guys, and there’s a lot of attractive girls,” she told her mom on an episode of the show.