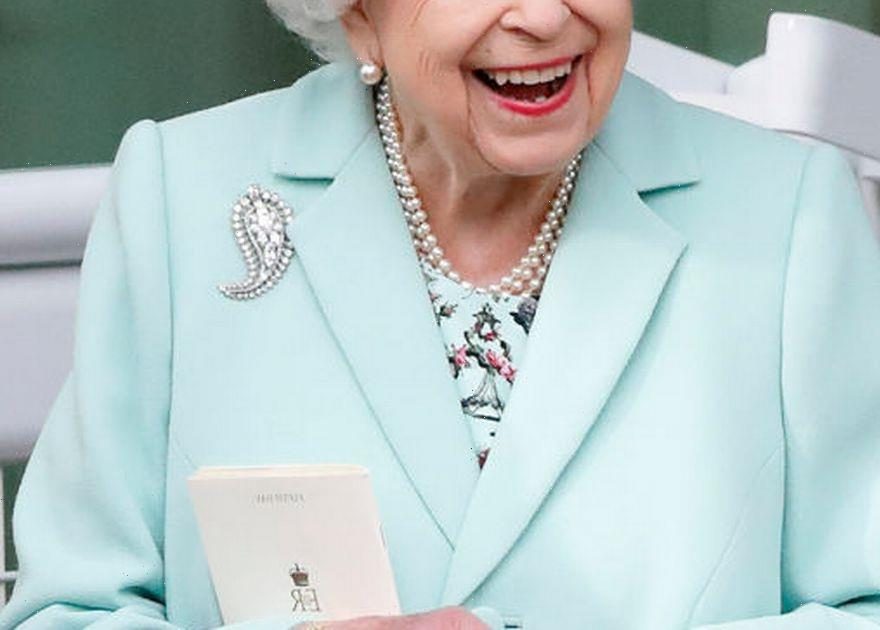 The Queen was always well known for her love of simple accessories, as she stepped out looking impeccably dressed at every royal engagement she attended.

Whether it was her designer hats or trademark block heels, there was always an intricate attention to detail in the accessories that added functionality and interest to her ensembles, but no accessory was more synonymous than The Queen’s own handbags.

Rarely seen without her handbag, Queen Elizabeth was even spotted holding one as she welcomed Liz Truss as the nation’s new prime minister last week during one of her last formal engagements prior to her death – even making it into the official photos of the meeting! Yet aside from being a simple sartorial statement, the Queen’s handbag also held another use, as it allowed her to discreetly communicate with her staff when she was tired of talking and wished to be whisked away without damaging anyone’s pride or feelings.

So how exactly was it used?

During the course of her duty, the Queen was required to meet several famous people from all over the world, including celebrities, dignitaries, politicians and members of the public.

Yet rather than risk insulting anyone, the queen could discreetly communicate that she wished to leave a conversation, simply by positioning her belongings in a certain way.

The discreet system allowed the monarch to communicate everything from a speedy getaway to a security risk, while never damaging her reputation as a polite and respectable figure head.

Switching her bag onto her other arm

One key but subtle signal, was when the Queen would switch her handbag from one arm to the other, revealed author Kristen Meinzer.

This meant that the Queen wished for one of her ladies-in-waiting to interrupt a conversation.

Describing how it would work in practice, historian Hugo Vickers told People magazine : "It would be very worrying if you were talking to the Queen and saw the handbag move from one hand to the other.

“It would be done very nicely,” he added, "someone would come along and say, ‘Sir, the Archbishop of Canterbury would very much like to meet you.’”

Placing her bag on the floor

A signal feared by many a guest, the Queen placing her bag on the floor meant that wished to leave a conversation immediately.

Hugo also revealed that a similar message could be conveyed by her majesty spinning a ring on her finger.

Putting her bag on the table

According to theTelegraph, another way that The Queen communicated her desire for an exit was when she placed her handbag on the table during a dinner.

This indicated that she wished the meal to end in the next five minutes – however if the meal was taking place at Buckingham Palace, the monarch also had access to a secret hidden buzzer that would discreetly alert her staff that it was time for her guests to depart.

What kind of bag did the Queen prefer?

The Queen was a huge fan of Launer London bags, with more than 200 of the fine leather pieces in her personal collection, but her lady in waiting Angela Kelly, admitted in her book, that the monarch had no favourite brand.

Never a fan of huge handbags, the majority of the Queen’s were in the mid-sized range, with her majesty favouring those with longer handles as they made it easier to accommodate all of the handshaking she did on a day to day basis.

"The weight is very important – given that Her Majesty may have to carry it for some time,” explained Angela in her book: The Other Side of the Coin: The Queen, the Dresser and the Wardrobe.

They also came equipped with a hook in order to discreetly hang her bag under tables rather than resting it on the floor directly.

This week, OK! celebrates the life of Her Majesty the Queen with a commemorative special in honour of Britain’s longest reigning monarch. Be sure to pick up your copy.