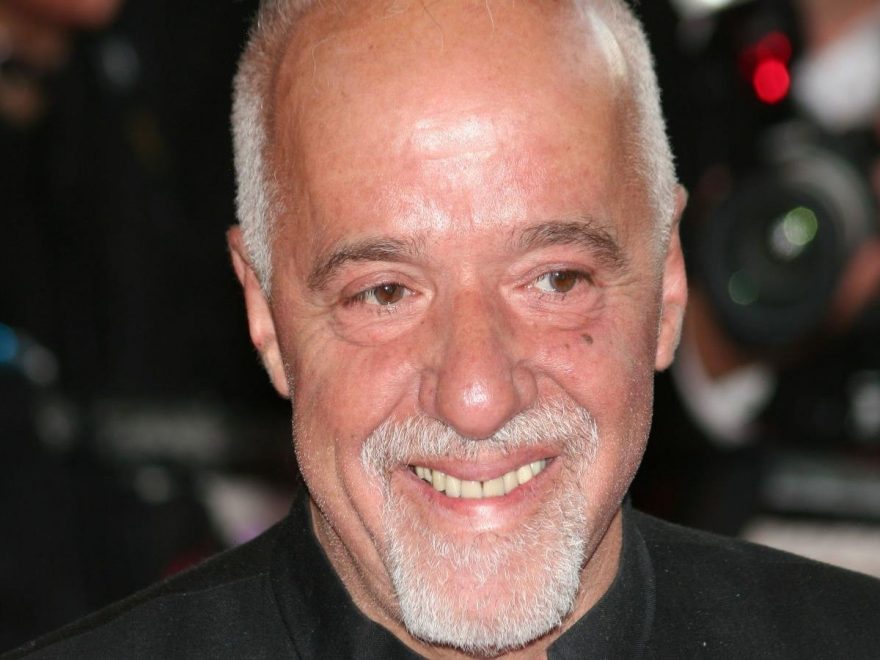 Paulo Coelho is one of the most well-known authors in literary history. And much like his creative works, his personal story is full of twists and turns. When Paulo Coelho told his parents he aspired to be a writer, they thought he was physically insane. Paulo Coelho was born on August 24, 1947, and raised in Rio de Janeiro, Brazil. He is most known for using complex symbolism to depict the journeys of his characters, who are typically motivated by spiritual beliefs. Paulo Coelho revisits ancient legends and remote customs in order to evoke themes of love, the quest for self-knowledge, and the genesis of thought. He discusses independence and solitude while considering the future of humanity in his search for safety, love, and spirituality. He is the author of novels that have been translated into 81 different languages and 170 different countries, giving him geographical independence. Coelho blatantly distinguishes himself from other Brazilian authors, with over 210 million copies sold.

Coelho’s novels often explore and delve in the themes of love, self-awareness, sexual desire, solitude, chasing one’s dreams, and traveling, while weaving these elements brilliantly with the characters and plots that more-often-than-not satisfy the soul.

RELATED: Here’s How Kenneth Copeland Became One Of The Richest Authors Of All Time

Rio de Janeiro is where Coelho was nurtured. However, he disobeyed the rules of his upbringing as a Roman Catholic, so his parents temporarily put him in a mental institution. In 1970, Coelho left his legal studies to travel around South America, Mexico, North Africa, and Europe. He returned to his own country in 1972 and started collaborating with the renowned singer-songwriter Raul Seixas on pop and rock song lyrics. Coelho served a brief sentence in jail in 1974 for allegedly engaging in subversive actions against the Brazilian government.

He worked for Polygram and CBS Records upon his release until 1980, when he started new journeys around Europe and Africa. He traveled the 500 miles (800 km) of routes along the Santiago de Compostela route, which pilgrims from France to Spain initially utilized in the Middle Ages. This lengthy voyage, influenced by a resurgence of interest in Catholicism, served as the inspiration for his debut book, O diário de um Mago (1987), which was translated into English in 1992 and reprinted in 1995 as The Pilgrimage affirmed rightly in the Strive.

The Zeal And Zest Of Coelho’s Debut

The Alchemist, a mystical narrative of an Andalusian shepherd boy’s trek across North Africa in pursuit of wealth, was published by Coelho in 1988. When the book was republished in Brazil after being dumped by its first publisher, it was extremely successful. In one of his books, The Valkyries, he describes a search to communicate with angels that he and his first wife undertook while they were young and deeply immersed in the countercultural scene of the 1970s. He once more went to fiction, this time a story about a young Spanish woman’s spiritual enlightenment.

Coelho continues to focus both his fiction and nonfiction works on issues of faith and spirituality. He had previously chronicled the progression of his return to the Catholic faith in The Pilgrimage and The Valkyries. In addition, as stated in the Paolo Coelho blog, The Biblical prophet Elijah’s narrative is retold in The Fifth Mountain, while a collection of spiritual advice from well-known religious luminaries is presented in Manual of the Warrior of Light within a fictional setting. Even though Coelho’s books continued to be popular in Brazil and abroad, reviewers frequently criticized them for being unduly didactic and moralizing.

RELATED: These Are The 10 Best-Selling Romance Novels Of All-Time

The Elation Of His Other Exemplary Works And Establishments

Coelho also published Life: Selected Quotations (2007), a similar compilation of English-translated extracts, and Frases (1996), a collection of condensed passages from his body of work. Additionally, in 1997, Coelho gathered pieces from his weekly column in the newspaper O Globo into a book named Maktub. Coelho increased the number of people who read the novels novels written by him through blogging, expanding on the concepts he raised in them, and making his works freely downloadable. To help children and the elderly, he established the Paulo Coelho Institute in 1996.

The Chronicles Of The His Journey

Paulo Coelho’s success philosophy, often known as his secret to success, may be encapsulated in tenacity, self-belief, and having the guts to pursue one’s ambitions. Coelho never would have taken the initiative to pursue his aspirations if he had not had faith in himself. Beyond that, he would never have overcome the first challenges that ordinarily discouraged the unsure if he had not persevered and believed in his job. Thus, he never would have achieved the astounding success he currently has without self-belief, the confidence to follow his heart, and the drive to see it through, as stated in the Strive.

The parable by Paulo Coelho demonstrates that if one has faith in oneself and sincerely desires something, the universe will work with them to make it happen if they take action.