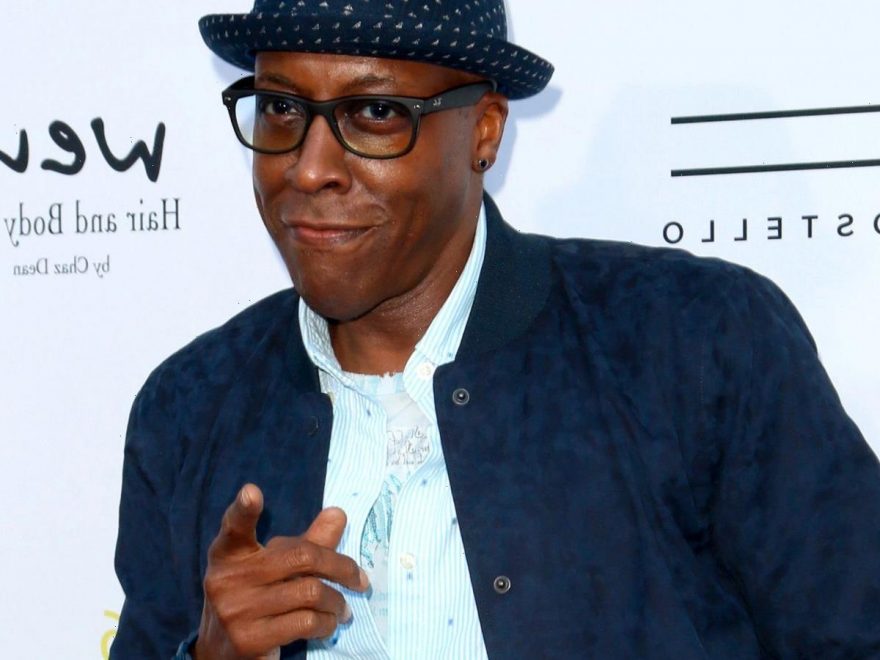 Arsenio Hall proved himself a worthy talent who went on to become an actor, talk-show host, television personality, writer, and producer. His name has been mentioned among some of the greats in comedy such as Eddie Murphy, Richard Pryor, Michael Lerner, and Wesley Snipes and is most noted for his acting roles in classics such as Coming To America (1988) and the recent sequel in Coming To America 2 (2021). For a comedian who has held his own in the acting world as well as owning his own show, one is left to wonder just how much is Arsenio Hall worth?

A Star Is Born

Born in Cleveland, Ohio, on February 12, 1956, to Fred Hall and Anne Hall, Arsenio Hall displayed a love for stage performance from a very early age. He developed an interest in magic as a child and would perform his own magic shows for his friends and family. Led along by a passion for stage lights and cheering audiences, Hall immediately moved to Chicago, where his talents were recognized as a stand-up comedian and ended up opening shows for musicians such as Aretha Franklin, Tom Jones, Patti Labelle, and Tina Turner.

Talk (Show Host) Is Not Cheap

He then moved to Los Angeles to pursue a career in comedy after finishing college at Kent State University in Kent, Ohio. Once his foot was in the door in Hollywood, he landed his first television guest-appearances on the Soul Train series quite a few times in 1981 before his role as a sidekick/announcer alongside Canadian talk show host Alan Thicke on Thicke of The Night in 1984. The show lasted less than a year, but it was credited with giving Arsenio some much-needed exposure as an up-and-coming comedic star. During the ’80s, he also appeared on numerous television shows like Solid Gold, The New American Love Style, and a short stint on The Half-Hour Comedy Hour. These would all act as training grounds for the culmination of his most successful professional venture as the host on The Late Show in 1987. He began on the show as an interim host, which originally cast the late comedian Joan Rivers as the official host, but Hall soon replaced her after his time as an interim saw a rise in the show’s ratings.

Two years and a massive fan base later, The Late Show was canceled by Fox. But by that time, Hall had proved himself through his playful, humorous, and bawdy jokes and was offered a show of his own. Thus, The Arsenio Hall Show was born, making it the first African-American late-night talk show, which was produced by Paramount Company and Hall’s own company, Arsenio Hall Productions. As the host of his own show, he hosted everyone from Madonna, Vanilla Ice, and Bill Clinton to Eddie Murphy, Tupac Shakur, and Nation of Islam leader Louis Farrakhan. Despite criticism for some of his interviews, it was a major hit, especially with the younger crowd. But in 1994, the show aired its last episode and ended. However, it was revived in 2013 and subsequently canceled due to low ratings.

True to his nature as a performer, Arsenio garnered massive success as a talk show host. But his movie performance skills were still something he had to put to the test. He made his feature debut in the 1987 comedy/sci-fi film Amazon Women on The Moon. His real coming-out party was in 1988 in Coming To America, co-starring with his long-time friend, Eddie Murphy. The movie was a massive success, amassing $21 million in its opening weekend, which grew to over $300 million at the box office. It is reported that Hall pocketed close to $1 million on that movie alone. The film was so well received that the rapturous fans demanded a sequel, and, 33 years later, they got just that. It was scheduled to come out in 2020 but was delayed due to the pandemic and came out in early 2021. Coming To America 2 raked in a total of $125 million, less than half of what the first movie grossed in 1988.

Other movies and series the wealthy stand-up comedian has been cast in include Harlem Nights, Martial Law (1998), Madame’s Place (1982), Black Dynamite (2009), and other guest appearances. Between his time on The Arsenio Hall Show, The Late Show, hosting other talk shows (like Star Search), and his memorable acting career, Arsenio Hall’s net worth of $30 million as of 2021.

Recently in October, Hall snatched up NCIS star Sean Murray’s mansion in Los Angeles, California, for $5.2 million. Murray purchased the glamorous home in the Tarzana suburb in the summer of 2021 for $4.8 million before changing his mind only one month later. He then put the house back on the market for $5 million, and the rest is history. Hall also snagged a pristine property for $3.5 million in Topanga, California, in 1990. Today, that same 30-acre mansion is going for $20 million, making Hall a wise real estate investor, which is possibly one way he maintains his $30 million net worth.