IF the office is looking a little empty today, it’s because it is National Work From Home Day – with a record number of staff taking part.

Studies show flexible working is the most desired perk — above even a pay rise — and the growing trend for home-working can work well for both employers and staff. 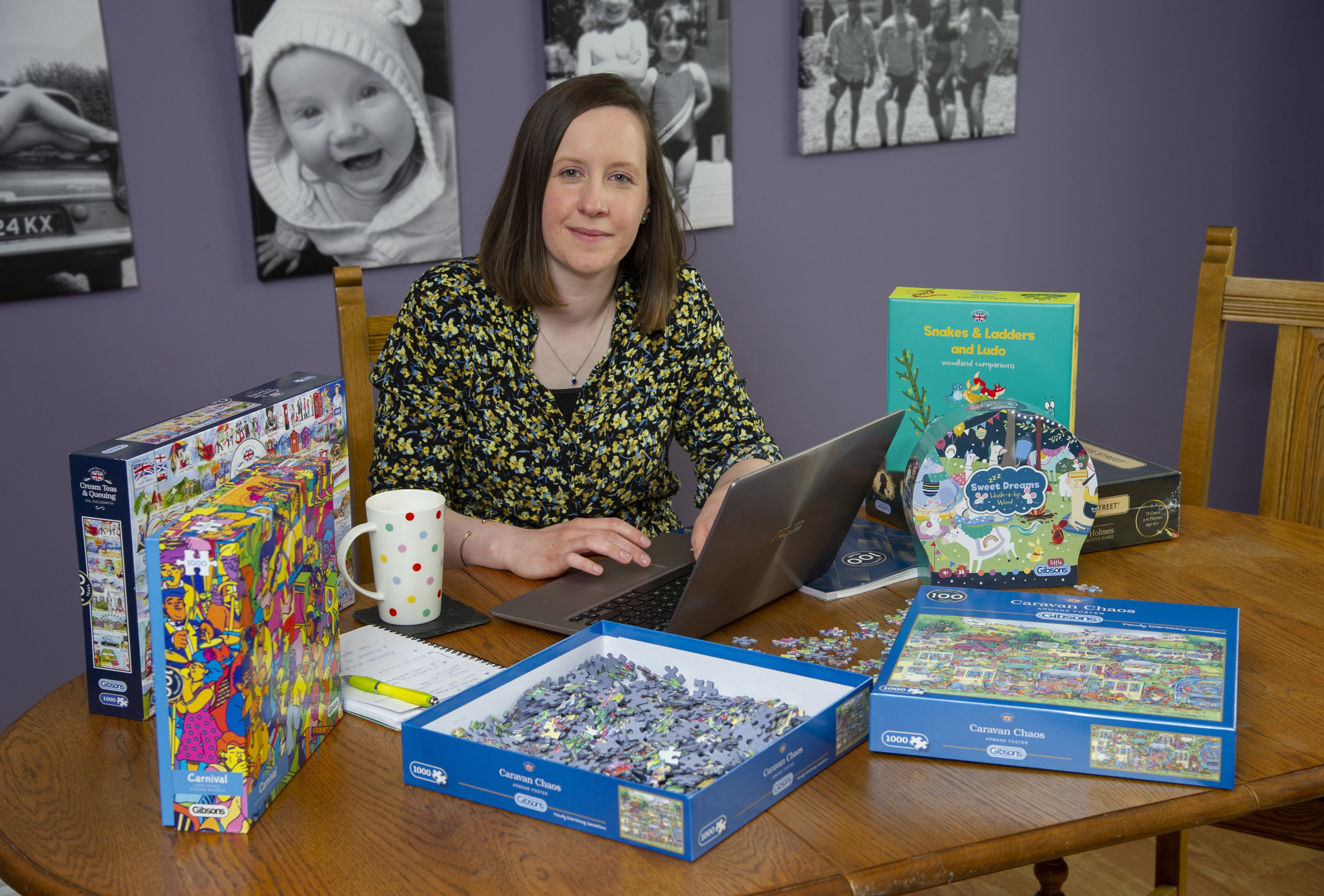 More employers are embracing it in a bid to attract and retain staff who value work/life balance. But studies show that home-working boosts productivity, too.

Research by YouGov reveals a fifth of HR managers believe staff work to a “slightly higher” standard at home than in the office, while a further seven per cent reckon the quality of work is “much higher”.

A similar study by FlexJobs found seven in ten staff work harder at home because they have fewer distractions from colleagues — and because they are freed from the stresses of commuting. Around 4.2million of us regularly work from home — up from 3.4million in 2005 and equivalent to 13.7 per cent of the workforce.

A spokesman for campaign group Workwise, which organises National Work From Home Day, says: “Implementing a smarter working policy can lead to significant gains in productivity as well as better work/life balance — a win-win.”

Find out more at workwiseuk.org/work-wise-week

IT’S not just major employers who allow working from home – many small and medium-sized businesses (SMBs) do too, including family business Gibsons Games.

Managing director Kate Gibson said: “As a parent of young children, I know what it’s like to manage the ‘juggle’. I am a real advocate of a good work-life balance which is a win-win for everyone. 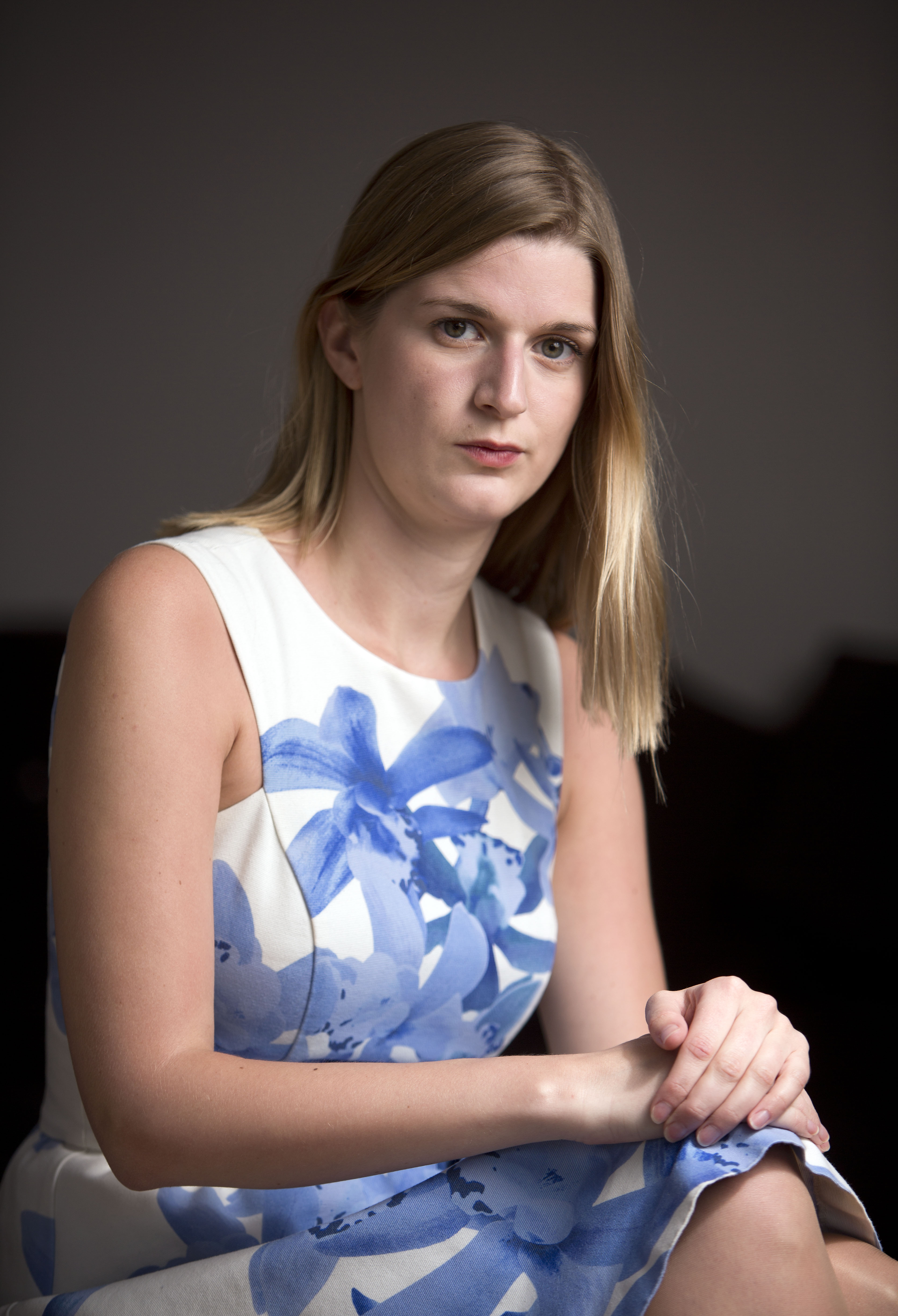 “Many of our team carry out their roles flexibly including part-time, home working and flexible hours, which not only has allowed us to retain exceptional talent but has reaped rewards in terms of the culture of the organisation and productivity of our team.”

The 32-year-old mum of two says: “Flexible working means I’m as productive in three days as I ever was in five and I’m able to focus without the distractions of the office.

“Valuing your team by allowing them to work flexibly motivates them to go above and beyond in achieving their objectives.”