Melania Knauss, a Slovenia native, met business magnate Donald Trump at a party in New York in 1998. Melania, who at the time was pursuing a career in modelling, said she felt an immediate connection and “great chemistry” with Mr Trump and the two started dating soon after their first meeting. In April 2004, after dating on and off for more than five years, the business tycoon proposed to her with a 15-karat diamond ring.

Before becoming US President and First Lady in 2016, the couple appeared far more open to discuss intimate details of their life together than they do today.

Four months after Mr Trump launched his presidential campaign in 2015, the American firebrand and Melania agreed to be interviewed by ABC News to discuss their marriage.

When asked if theirs was “a marriage of equals”, Mr Trump jokingly replied: “I would say no.

“I think she is far greater than the 50 percent.” 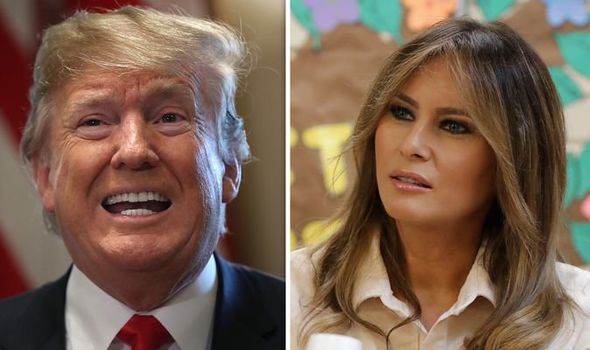 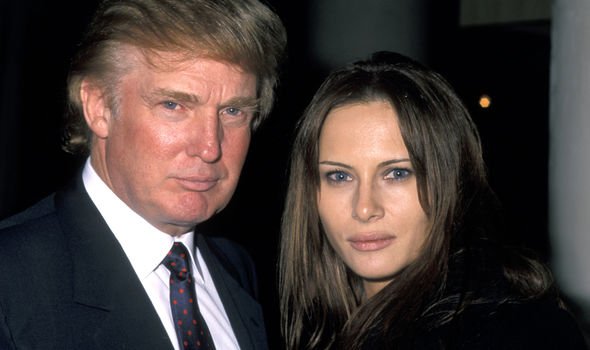 He then corrected himself saying: “No, we have a very, very pretty much equal relationship.”

Journalist Barbara Walters also asked Melania if she was worried about the fact Mr Trump had been married twice before her.

The former model rebutted: “No, I didn’t have any concerns. We have a great chemistry.

“To be with a man as my husband, you need to know who you are. You need to have a very independent life as well and supporting him.

“You need to be very smart and quick, and be there for him when he needs you.” 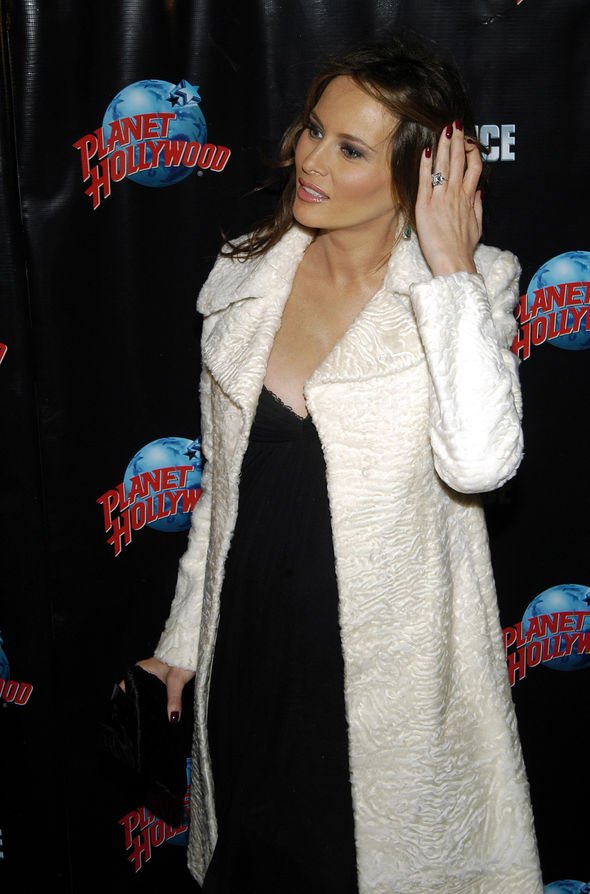 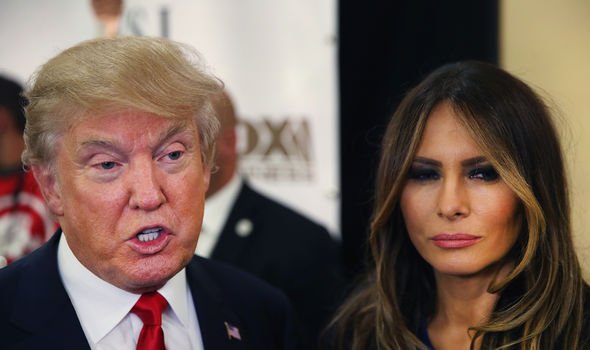 Since Mr Trump’s presidency, the couple have avoided speaking publicly about their relationship and instead focused on political matters at hand.

“I understand the gossip sells newspapers, magazines … and, unfortunately, we live in this kind of world today.”

Melania added she has “more important things to think about” than answering questions on her marriage to the US President.