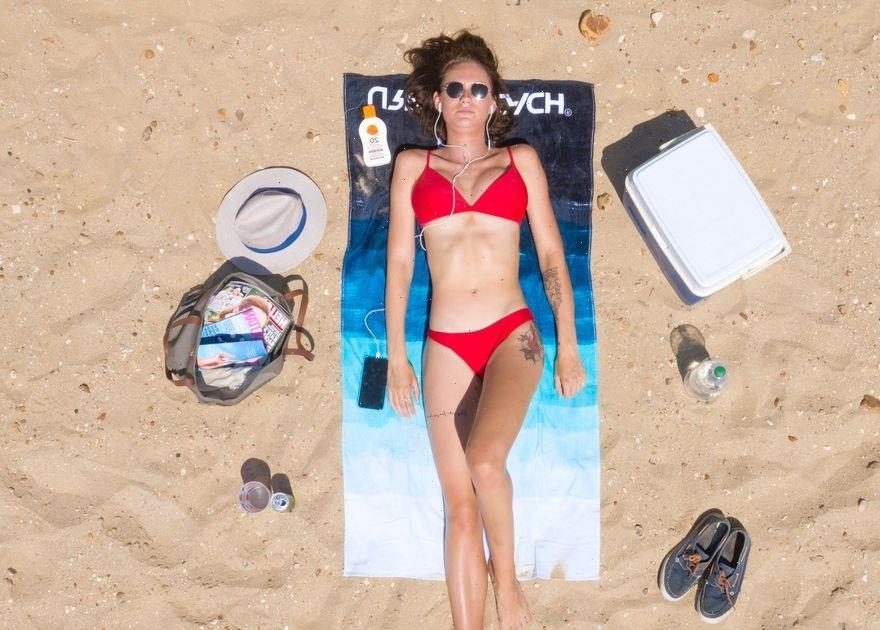 It could be a record-breaking month for some parts of the UK as the nation looks set to get blasted by a mini-heatwave with warm air set to arrive from Italy, the South of France and Africa.

The sweltering heat could become so extreme some experts have tipped to May 2022 to smash the current record for hottest May day.

Originally recorded in 1925, the current record stands at 27.8C and was set in Camden, North London.

The sudden rise in temperature has come as a result of warm air arriving from Italy and the South of France which will see thermometers reach into the high 20Cs during the second half of May.

A massive 1,200-mile high pressure system building across Europe into Britain this week will sweep a plume of tropical air in from the Continent.

Jim Dale, meteorologist for British Weather Services, told the Express sun worshippers could expect to see the "heat pick up".

He said: “Very warm weather will start to come in from the southeast through the latter part of the week.

“Then, next weekend, we will start to see the real heat pick up as warm air comes in across the Continent from the South of France and Italy.

“This is the result of high pressure which will pick up a continental air flow, and it keeps the warm air over us into the middle of May.

“Temperatures could hit the high 20Cs after next weekend.”

Weather models show thermometers nudging 28C through the start of the second half of the month.

As with weather in this country nothing is certain so even if we're not in for a record breaking month the upcoming weekend is still set to be a warm one.

Mr Dale continued: “Next weekend is shaping up to be the warmest of the year so far.

“It will be mostly southern and south-eastern Britain that will enjoy the best of the weather during the warm spell.

“Scotland and northern England will take longer to catch up.”

Met Office meteorologist Aidan McGivern agreed, saying: “Warmer weather is on the way this weekend and more especially through next week as high pressure builds from the southwest bringing a lot of dry and fine weather.

“By Sunday, there will be plenty of sunny spells first thing but the cloud will thicken for northern and western Scotland where there will be a few outbreaks of rain.

“But with fairly widespread sunny spells and light winds, it will feel fairly pleasant.

“Even higher temperatures are expected next week.”

High pressure will continue to build through the end of the weekend bringing dry and fine weather into the start of the new week, according to Met Office meteorologist Alex Deakin.

He said: “As we go through the weekend, the jet stream arches to the north and this ridging allows high pressure to build across the UK and this will bring most of us a dry and fine weekend.

“High pressure continues to dominate into the early part of next week and maybe beyond.”

It won't all be sunshine and barbeques though unfortunately as Alex says rain could dampen spirits in parts.

“As the jet steam gets a bit of organisation it dips down in the Atlantic and this will dictate how weather systems push in from the southwest, so there could be some showers on Monday," he said.

“But the most likely pressure set up through next week is high pressure over the near Continent and so we are likely to be drawing our air from the south or southwest, so that will bring some moisture from the Atlantic, but it will also bring some warmth.

“However, a subtle shift in this pressure pattern could allow us to tap into some warmer air.”