Prince Philip dead: His most fascinating moments in the shadow of the queen

Henri Wolfe was just 3 years old when he was arrested.

Weeks earlier, his parents and sister had been arrested, too — and would be taken to Auschwitz, and killed. The toddler was arrested by the Gestapo and taken to the Mechelen transit camp in his home country of Belgium, where he, too, was to be sent to Auschwitz — destined for certain death.

But the Belgian resistance rescued the toddler and took him to Wezembeek, a Jewish orphanage outside Brussels where he would spend the next five years before being adopted by a family in the US. Now, 76 years after the war, he has reunited with other kids from those scary years.

“It’s very meaningful to share common experiences from the orphanage — I feel very connected to them, like family,” said Wolfe, 82, who lives in Westchester, NY, with his wife.

Among the new old Wezembeek friends he meets up with on video calls is Roni Wolf, 80, now living in Tel Aviv. The two, and others, were brought together by Reinier Heinsman, who has written a new book about the orphans’ story, “From the Children’s Home to the Gas Chamber: And how some avoided their fate.”

A Dutch law student, Heinsman was volunteering for a museum in Belgium when he discovered the little-known history of the Jewish orphans. He tracked down nearly 50 of them and collected testimonies.

“There’s a difference between ­really old survivors — 87 and older — and the younger ones, who don’t have memories of their families,” Heinsman told The Post. “Some who were old enough still have no memories of their parents — they just blocked it as a protective mechanism, self-preservation.”

For years, many didn’t know what had happened to their families. Wolfe was told of his parents’ deaths by his new mother when he was 12.

Michael Hartogs learned about his past life only 20 years ago. Now 82, the married father of four moved to his adoptive family’s home on the Upper West Side. “I remember nothing. I didn’t know anything about my life,” he said. But a chance phone call from the Red Cross in 2003 led him to his mysterious past. He was 3 years old when he and his older sister were taken to the Meisjeshuis  orphanage.

On Oct. 30, 1942, the Nazis raided the Wezembeek and Meisjeshuis orphanages, arresting 66 children. They were to go to Auschwitz until a Belgian official negotiated their release and all were returned to Wezembeek.

“I was hours away from the train heading to Auschwitz,” said Hartogs, who founded a film-distribution company. (His sister perished in Auschwitz after an earlier raid at the orphanage, and his parents were also killed at the camp.)

Hartogs’ new video-and-phone buddy, Alfred Friedman, was one of the “lucky” ones. He was 8 months old when he and his three older siblings were separated from their parents and taken to the Meisjeshuis orphanage.

A month before his own arrest during the Nazi raid, his siblings were arrested and killed at Auschwitz. He survived, was taken to Wezembeek, and was later reunited with his mother — who survived six concentration camps — after the war. (The two moved to Brooklyn and he now lives in Florida.)

“Sports, music and dancing have been my drugs of choice in suppressing the past,” said the 81-year-old grandfather of 12, a retired businessman. “It’s still extremely emotional, all these years later.” 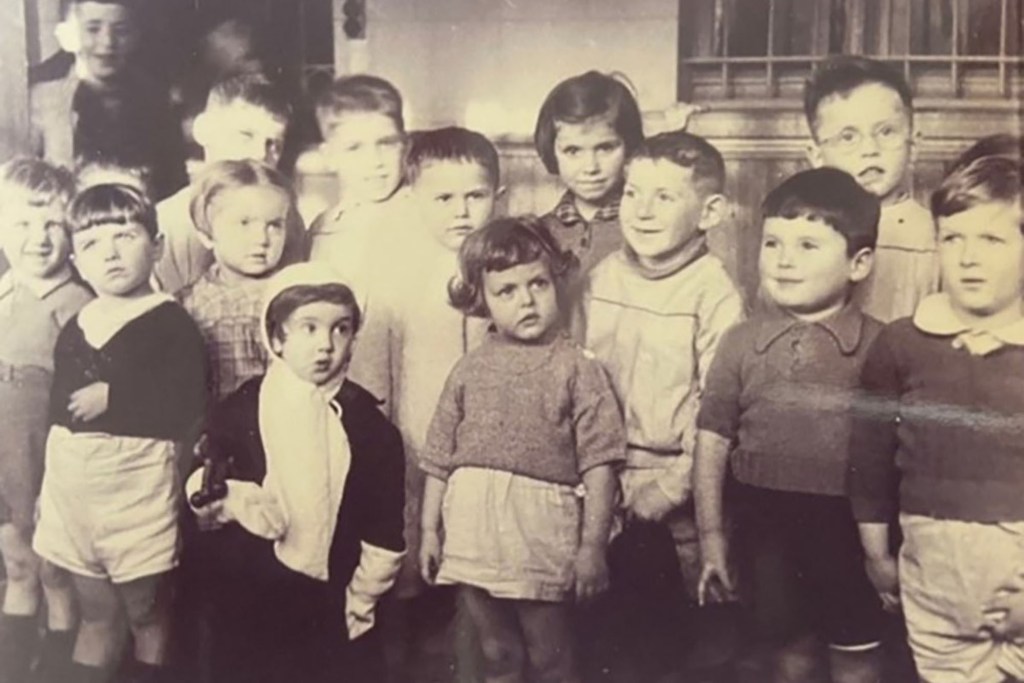 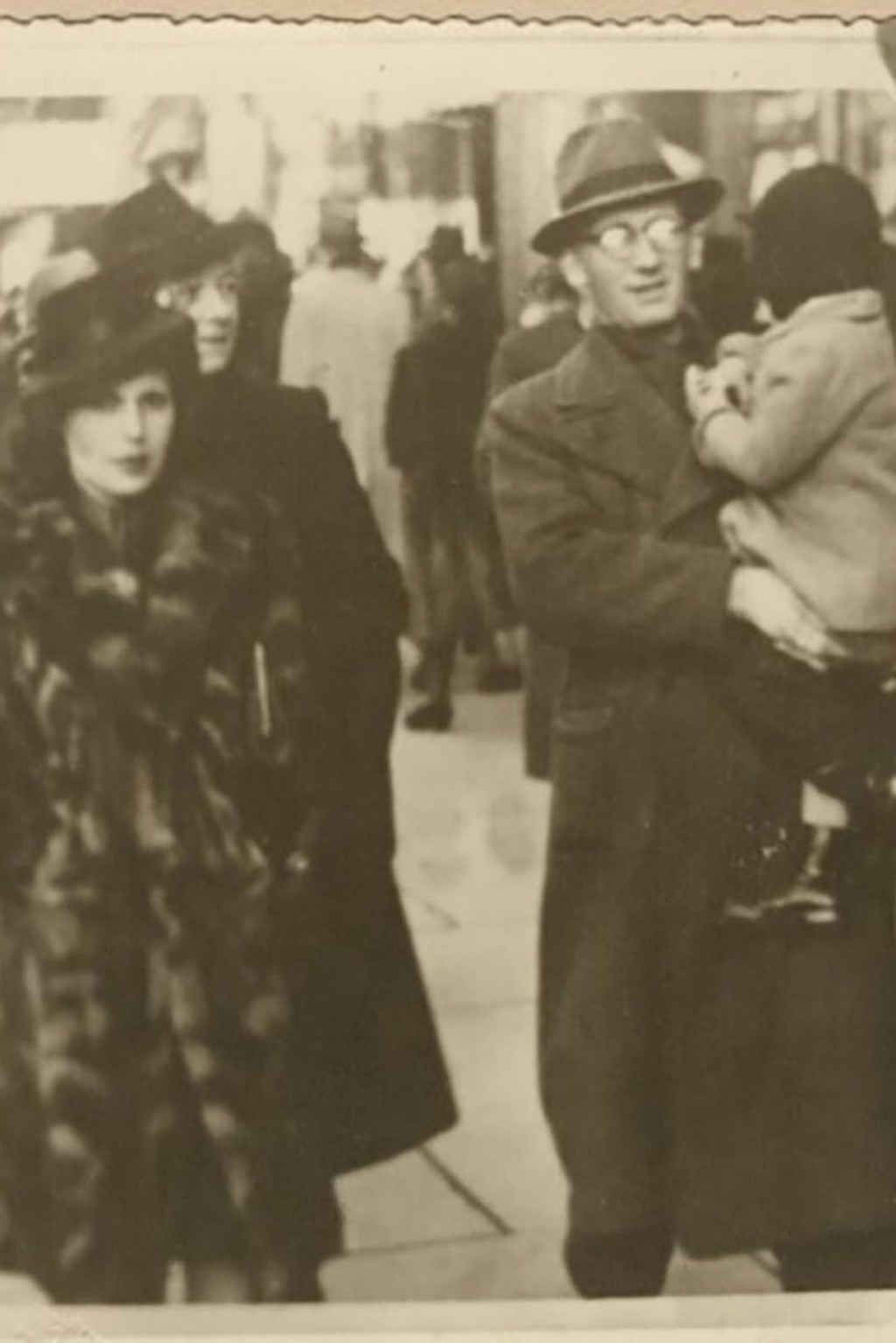 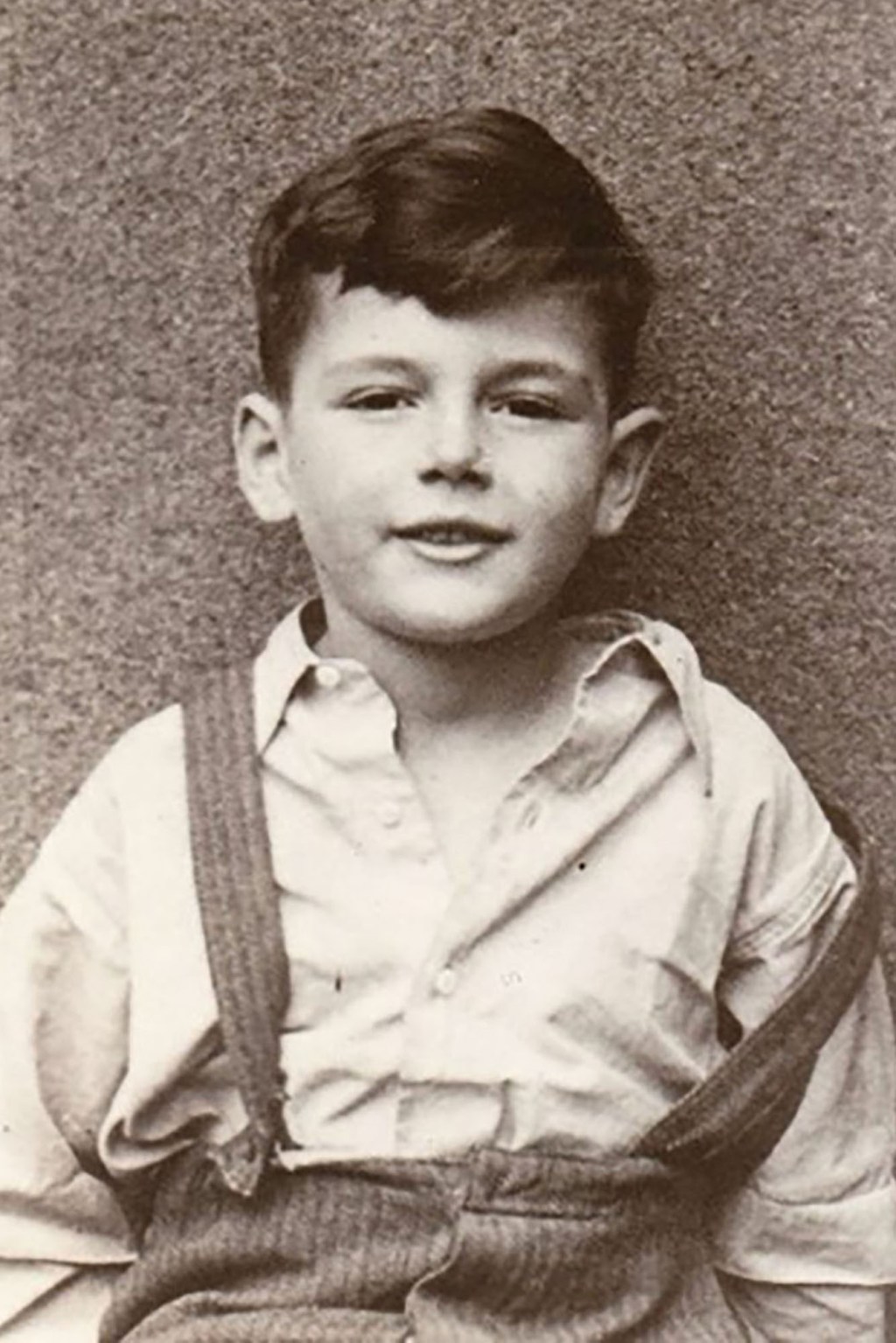 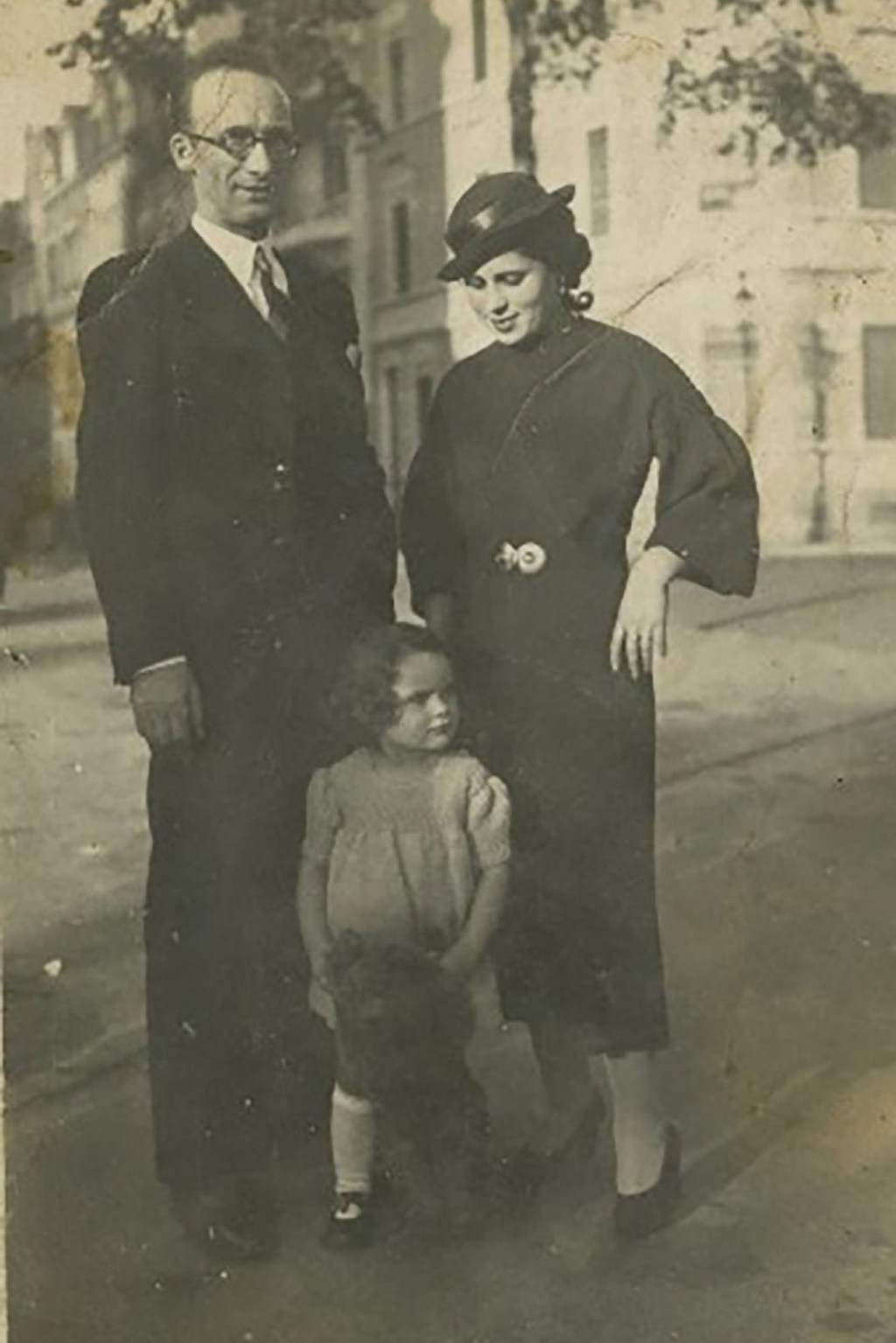