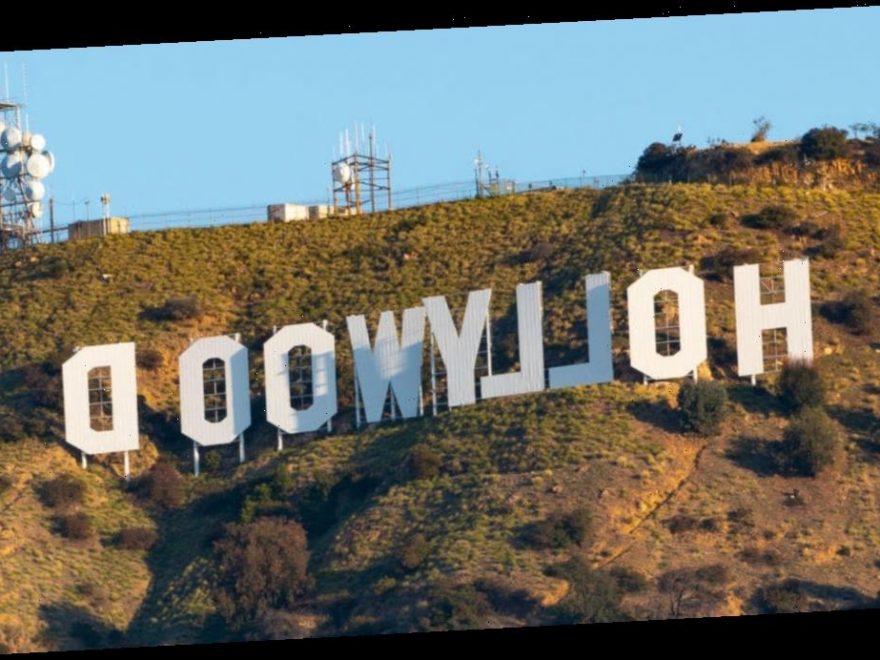 A new study found that Hollywood loses out on nearly $10 billion every year by undervaluing TV and film projects about and by Black creators. The report, released by McKinsey & Company on Thursday, estimates that the industry could bring in an additional 7% to its baseline revenue of $148 billion by addressing racial inequalities.

“Fewer Black-led stories get told, and when they are, these projects have been consistently underfunded and undervalued, despite often earning higher relative returns than other properties,” the study’s authors wrote.

In the study, which spanned from 2015 to 2019, researchers combed through over 2,000 films and interviewed industry professionals, including on-screen talent, executives, writers and directors, so they could speak on the obstacles they face in the industry.

Researchers found that Black actors are twice as likely to be put into race-related films, which are the least funded and make up only one-third of all films. They also found that films with two or more Black workers in offscreen roles still receive 40% less money than other projects.

The study, however, says the complex nature of the TV and film industry makes it harder to achieve equity. For Black TV and film professionals to exceed, they must interact with multiple separate entities like agencies, networks, studios and production houses, without strong structures for accountability and transparency.

There is also a lack of representation at the top executive levels — 87% of TV executives and 92% of film executives are White, an inequality the study says “trickles down” to all areas of production.

The study argues that “real and lasting change” in Hollywood would “require concerted action and the joint commitment of stakeholders across the industry ecosystem.” Those steps include: taking steps to ensure diverse representation both on and off-camera, increasing transparency in hiring and diversity reports, seeking and financially support Black stories and creating an independent organization dedicated to improving diversity in Hollywood.

“When the on-screen and off-screen representation of Black talent matches the share of Black Americans and when the industry succeeds in dismantling the ubiquitous workplace barriers preventing Black creators from telling a range of stories, viewers of all races will gain access to the many different products of Black creative expression,” the authors wrote.

“Ultimately, the reshaping of the film and TV ecosystem will play a role in reshaping ideas on race—and the advancement of racial equity—in America and beyond.”