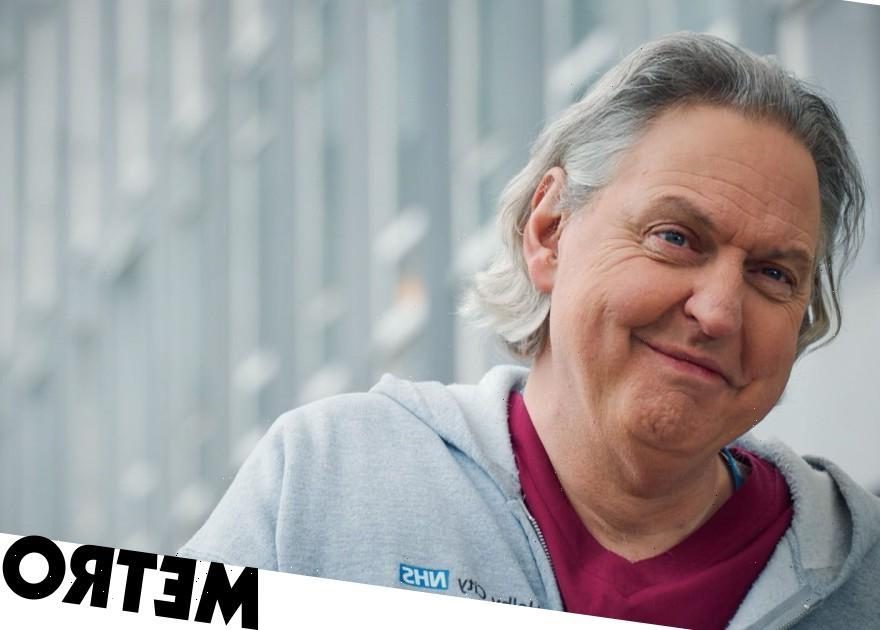 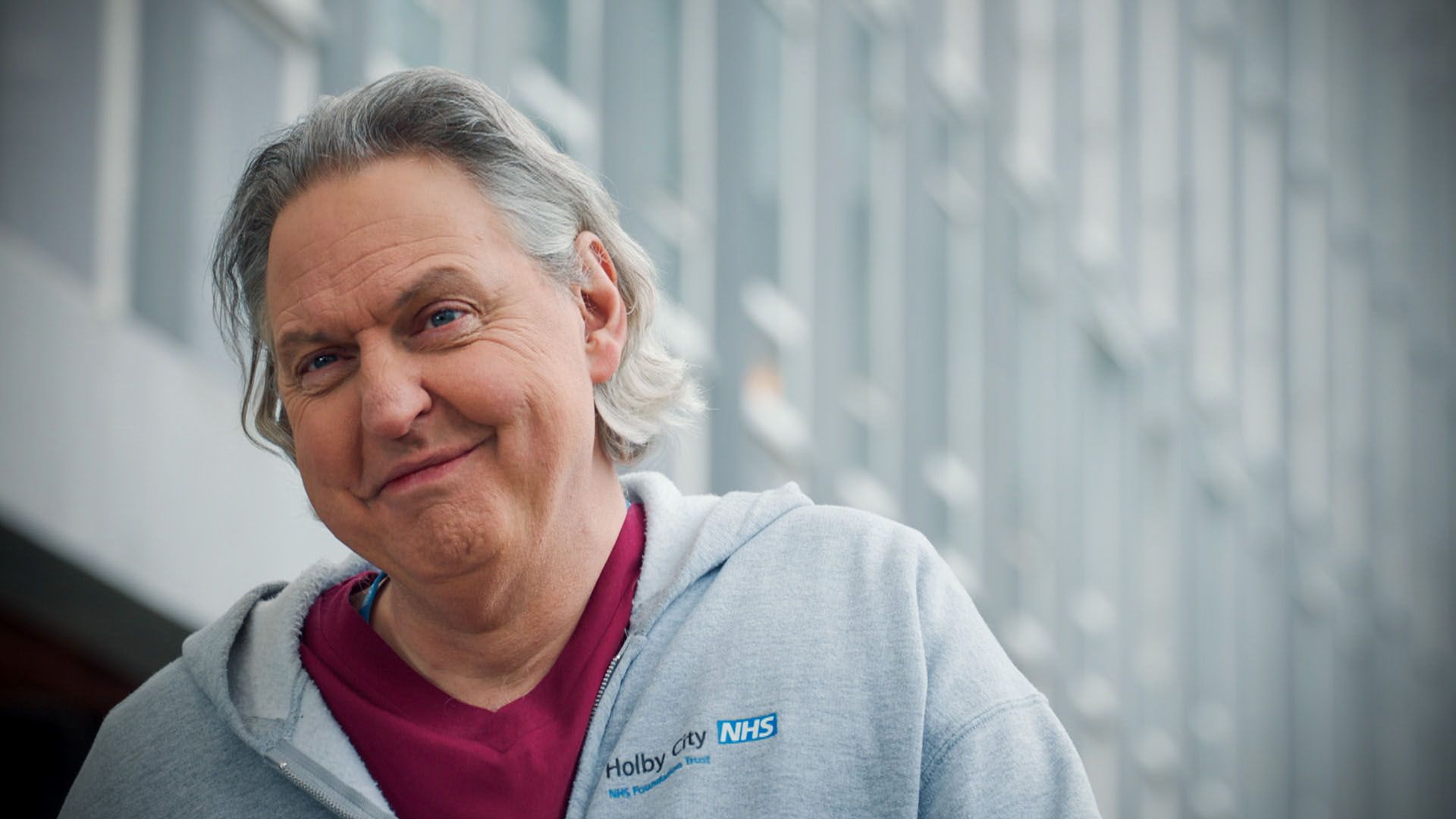 Here at Metro.co.uk, we are still not over the fact Holby City is no longer on our screens.

It’s been months but it’s the truth! Holby City never should’ve been axed forever and we still miss it dearly.

The medical drama’s final ever episode aired back in March of this year. It saw the staff at the hospital say goodbye to Jac (Rosie Marcel), who died after being diagnosed with a brain tumour.

Following her death, the team worked together to donate her organs, which were then transported up and down the country.

Prior to Holby’s cancellation, Casualty would often feature or mention characters from the show and vice versa.

Now, however, whenever a Holby City legend is mentioned in Casualty, we’re thrown right back to the sadness we felt saying goodbye to those beloved characters.

With that, let’s talk about this week’s episode.

As Jonty (Richard Harrington) returns to our screens to reignite the feud with Stevie (Elinor Lawless), she also has other patients to focus on.

The picture below sees Stevie outside the ED, but we’re more focused on the person behind her.

Sat on the bench is a man with notable white hair and a blue jacket and yes, we can’t help but think he looks considerably like our Sacha Levy (Bob Barrett).

While we haven’t had confirmation Sacha will make an appearance in this week’s episode, it certainly has got our hopes up.

Perhaps he’s popped outside while on a break from his Keller shift?

Quick coffee with Dylan (Will Beck) and a catch up with David (Jason Durr)?

Let us have this, we miss Holby City with all our hearts.