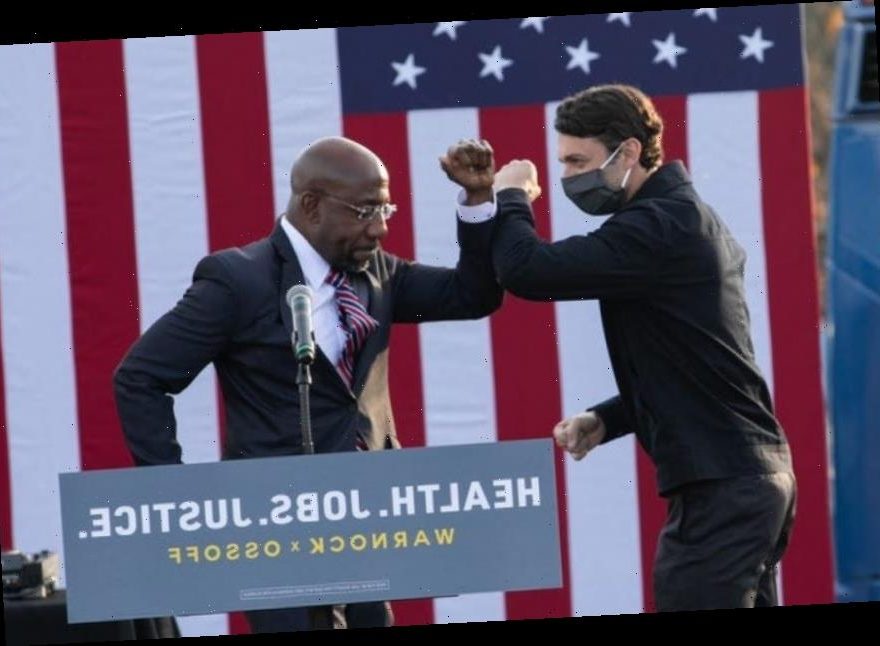 Senate runoffs are being held today in Georgia—the state that famously turned blue in November in support of President-elect Joe Biden. The re-vote is necessary, as neither set of candidates achieved garnering 50% of the votes in November.

There are two GOP-held Senate seats that are up for grabs and if they are won by Democratic hopefuls Jon Ossoff and Rev. Raphael Warnock, serious change could be afoot.

If Ossoff and Warnock win, there will be a 50-50 split in the Senate, giving Madam vice president-elect Harris the power to break tie votes and the Biden administration more autonomy in regards to policy changes. The Senate has been controlled by the republican party since 2015, 3 years after the Democratic President Obama took office for the second time.

President-elect Biden has shed some light on the importance of the runoffs, saying that a Democrat-controlled Senate would lesson tensions in Washington regarding $2,000 stimulus payments. GOP leader Mitch McConnell recently rejected the passage of increased stimulus, calling it “socialism for the rich.”

“[I]f you send (Republican Sens. David Perdue and Kelly Loeffler) back to Washington, those checks will never get [out the door,]” Biden said at a campaign event on January 4. “It’s just that simple. The power is literally in your hands.”

The candidates in the Georgia runoff are as follows: Sen. David Perdue, the former Reebok CEO who has been a Georgia senator since 2015 v. Jon Ossoff, an investigative journalist and small business owner and Sen. Kelly Loefller, co-owner of W.N.B.A team the Atlanta Dream v. Rev. Raphael Warnock, a local pastor.