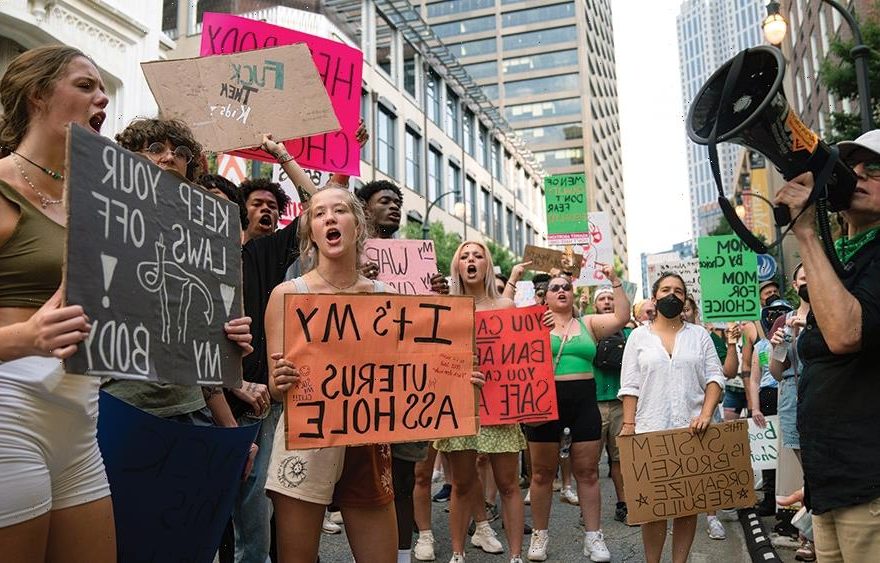 In the wake of the Supreme Court’s recent Dobbs decision overturning abortion rights that were established under Roe v. Wade in 1973, Hollywood creatives and bean counters have a new calculus to consider when determining where to shoot movies and TV shows: Do they accept tax incentives to film in states where abortion is banned or severely restricted, potentially endangering the reproductive rights of women working on those productions?

The majority of U.S. states – 36 in all – offer some production incentives, but their reproductive laws are all over the map. Many of them ban abortion or place severe restrictions on it, and several more are poised to do so in the coming days and weeks. In others, including California, abortion rights remain in place.

As it stands, Georgia is the king of film subsidies, with $1.2 billion awarded last year; a six-week abortion ban is set to go into effect there soon. Other major filming states with severe abortion restrictions on the books include Louisiana ($150 million), Kentucky ($75 million), Ohio ($40 million), Oklahoma ($30 million) and Texas ($22.5 million).