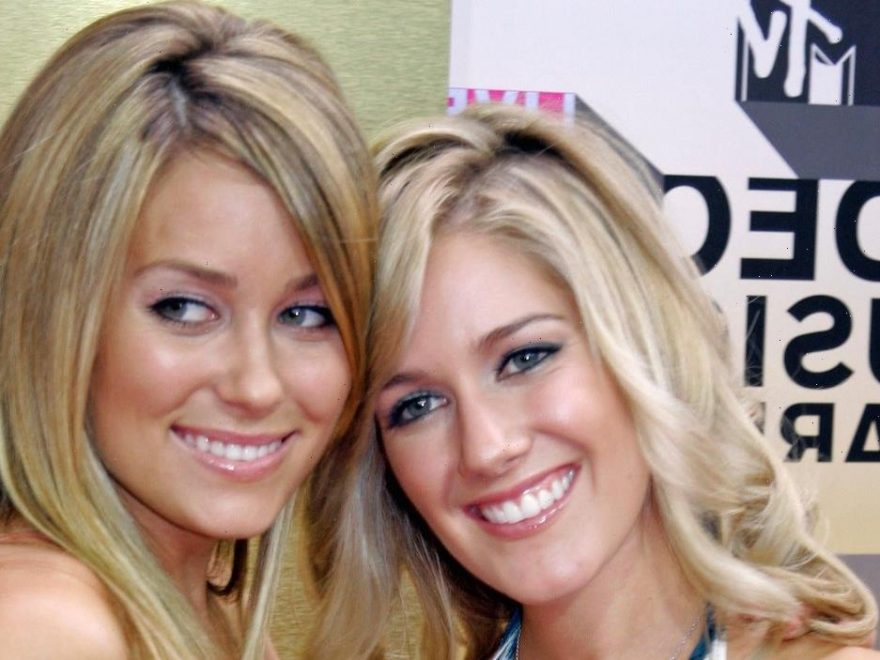 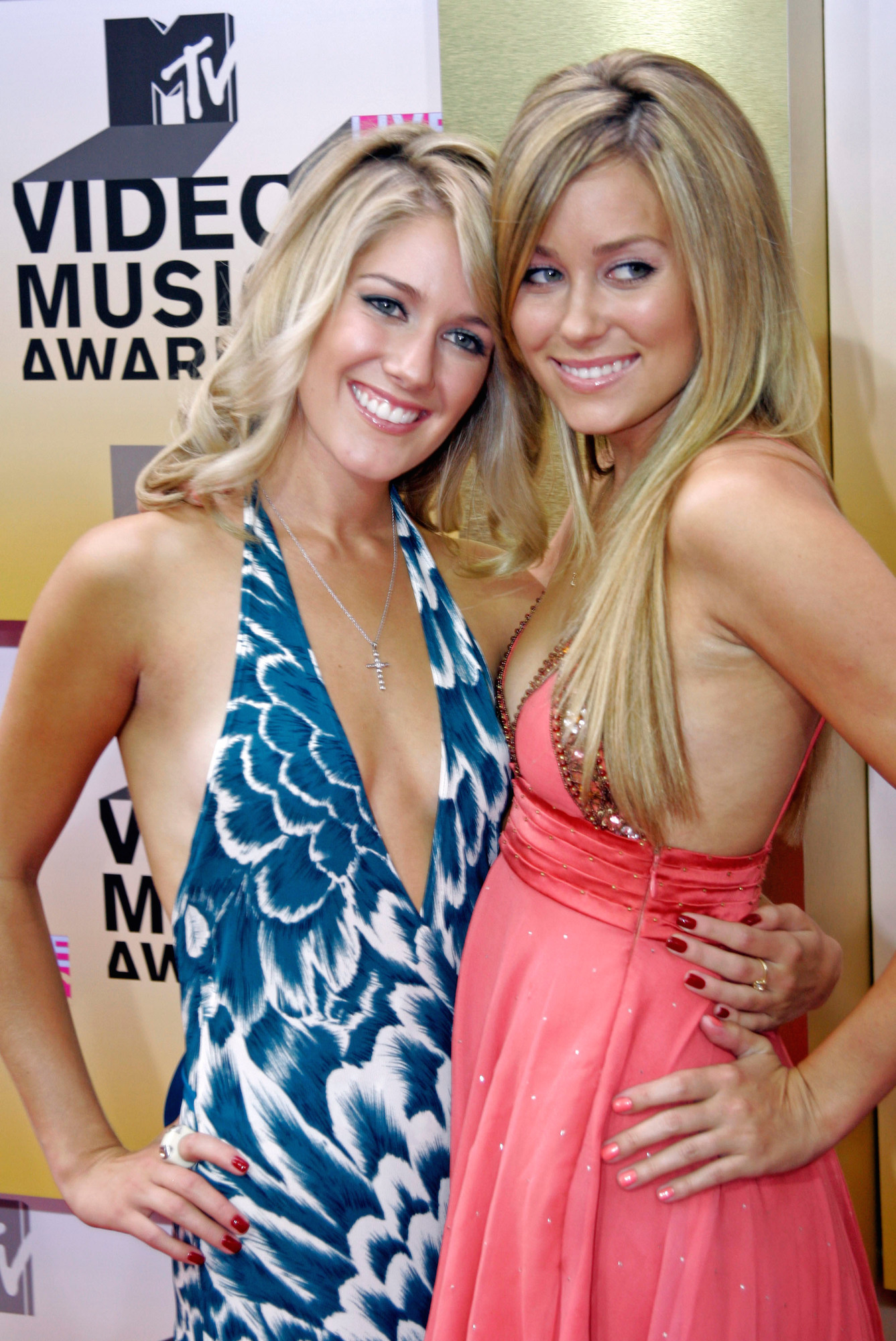 Heidi Montag reflected on her friendship with Lauren Conrad, saying her former Hills costar treated her like a “dog.”

Gunner! Sonny! Get to Know ‘The Hills’ Next Generation

The fashion designer, 35, gave Montag, 34, an ultimatum while she was dating now-husband Spencer Pratt, the Celebrity Big Brother alum said during the Wednesday, August 11, “Call Her Daddy” podcast.

“She’s like, ‘If you date Spencer, you’re off the show,’” Montag explained. “How dare you, and I’m not your dog. Yeah, I appreciate you getting me on this show, but that doesn’t mean you own me and you can tell me what to do in my life. I just don’t appreciate that.”

‘The Hills’ Original Cast: Where Are They Now?

Conrad is not as famous as she “should have” been, Montag told host Alexandra Cooper. “She should be so rich.”

The I’m a Celebrity … Get Me Out of Here! alum explained, “She should be Kylie [Jenner]. She was so good at makeup, she should have done the tutorials. If she had a good team, she’d be a billionaire. She’d be a hundred-millionaire. She is not where she should have been at all. She has a Kohl’s line — great, whatever. But she should be a hundred-millionaire — are you kidding me? Who gets that big promotion, that big fame, that big engine behind her, the loved one, the this-and-that. The narrator — no one even gets the narrator show. Kylie didn’t get a narrator show.”

Montag went on to call their former costar Kristin Cavallari now “the most successful.”

The Colorado native previously opened up to the Very Cavallari alum, also 34, about her and Conrad’s friendship in an episode of The Hills: New Beginnings.

“She turned on me,” Montag said. “She said, ‘We’re not friends. You’re not on the show.’ She didn’t like Spencer. It’s hard when you lose your best friend. That is such a deep wound.”

In April 2018, the How to Be Famous author told Paper magazine how “frustrating” it was when fans of the MTV show were “Team Lauren.”

Monta explained, “They were invested in Lauren emotionally, because she had come from Laguna Beach and was the narrator for each episode. Everyone was just assuming I was this bad friend and bad person. It was especially challenging when everyone was against my relationship.”

She and Pratt have been married since November 2008 and share son Gunner, 3.