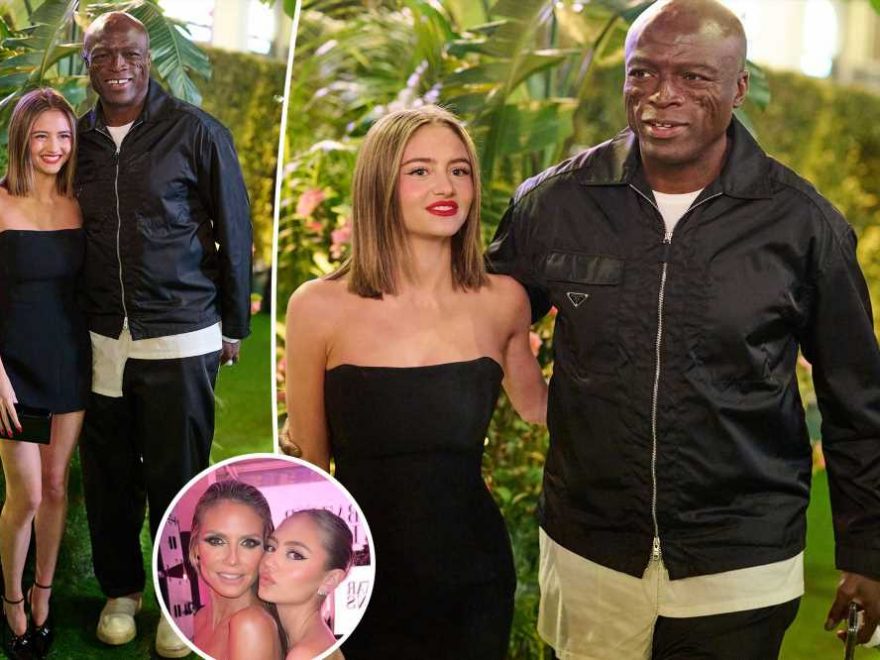 Leni Klum shows off her nighttime routine in lingerie

Leni shared the sweet moment with the “Kiss from a Rose” singer, smiling for photographers as he wrapped his arm around her.

The young model looked chic in a strapless black mini dress and accessorized with black pointed-toe slingbacks and a matching box clutch. She finished her look with a red lip and coordinating claws.

Meanwhile, Seal, 59, was stylish yet cozy in a black bomber jacket zipped over a white T-shirt. He also wore black pants and white sneakers. 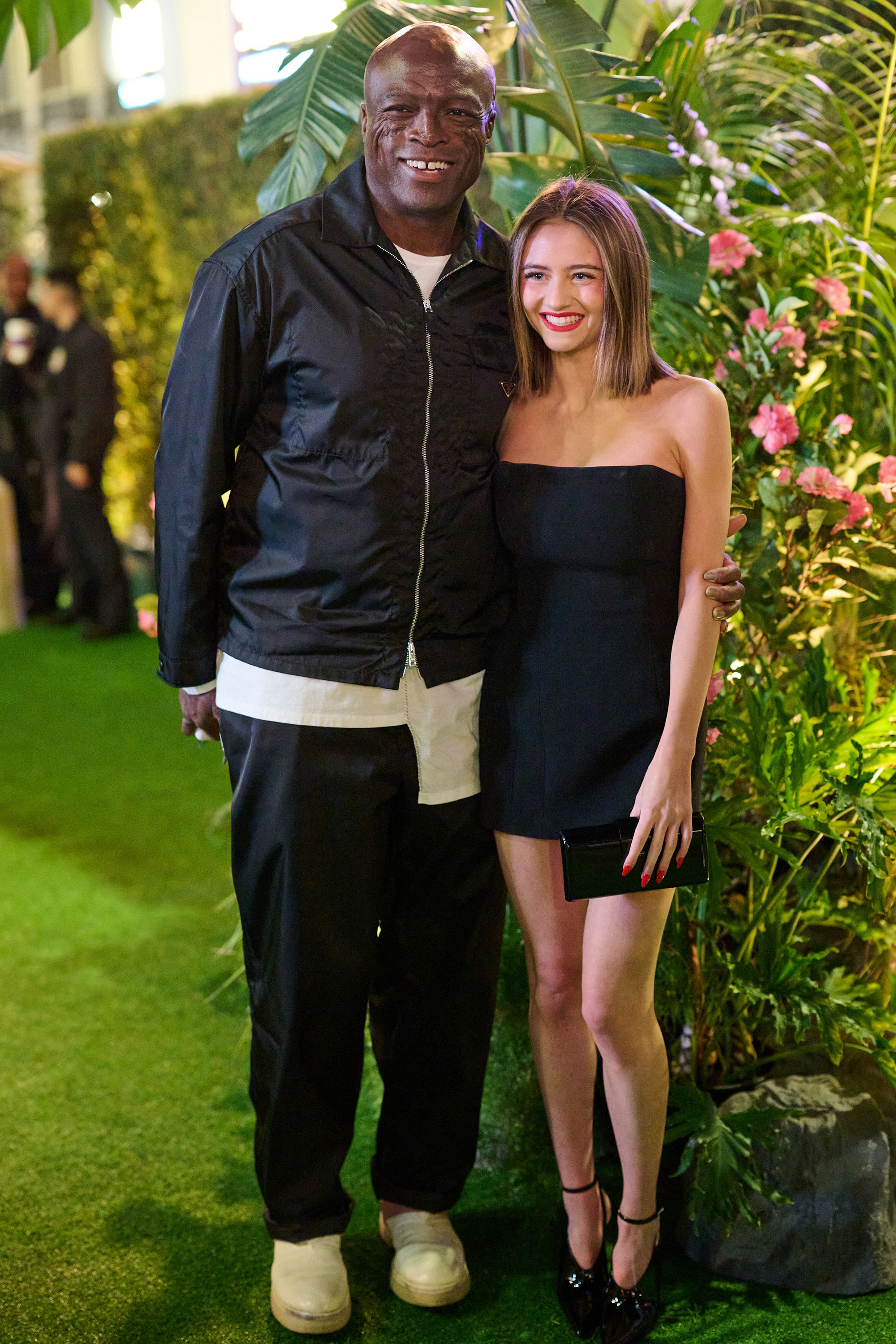 Leni’s biological father is Italian businessman Flavio Briatore, but Heidi broke up in 2004 with him while she was pregnant. The “Project Runway” alum, 49, married Seal in 2005, and he adopted Leni in 2009.

While Heidi and Seal separated in 2012 and finalized their divorce two years later, the Grammy winner continued to raise Leni as his own, and the former couple have remained close since their split. 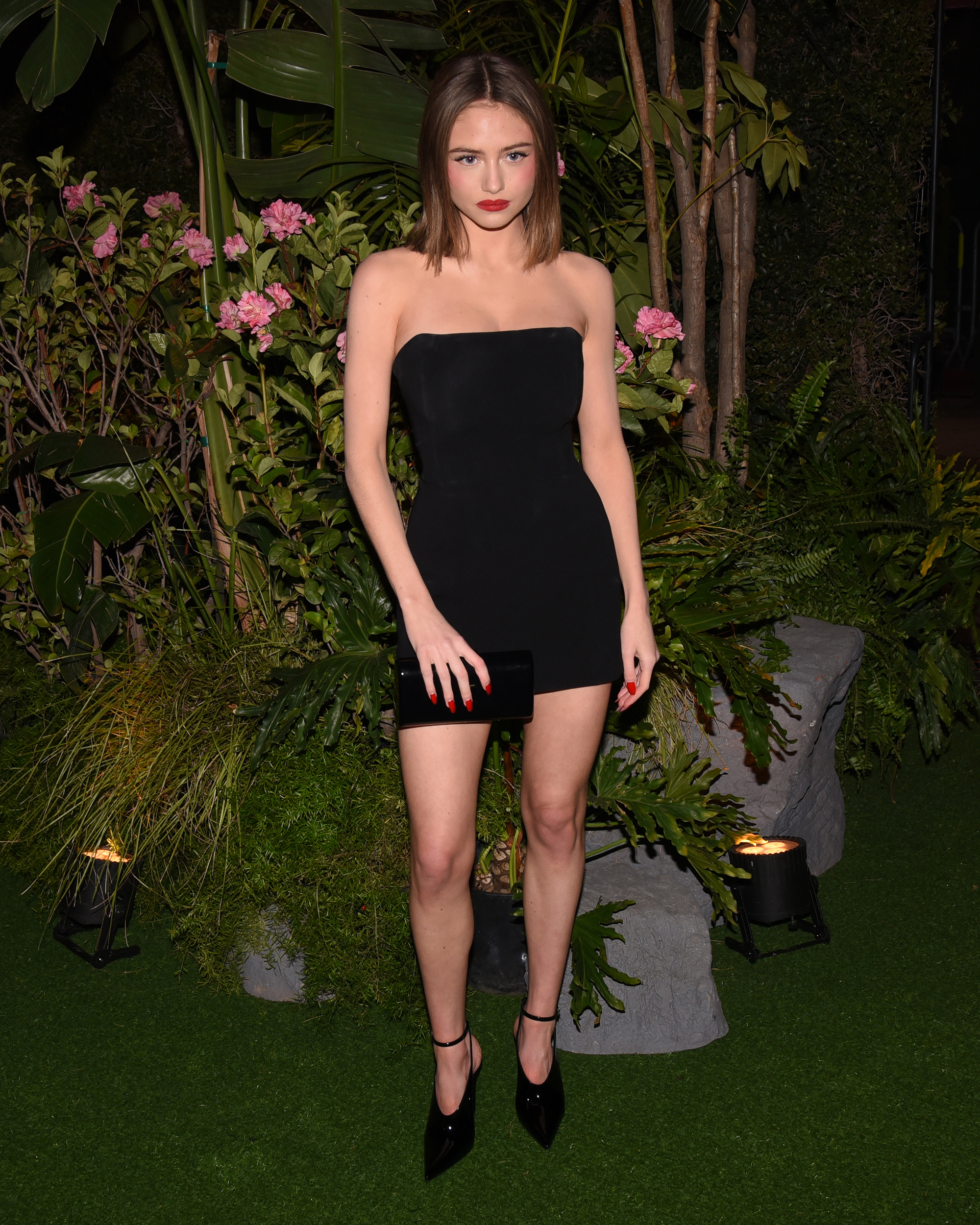 Leni has been outspoken about the “nepo baby” label and the advantages of having two famous parents.

“It’s just a fact. My parents are famous,” she told People in October 2022. “I did get help starting off, and I know that people would dream to start off with what I had. I’m so grateful that I’ve been able to take what was gifted to me by my mom.” 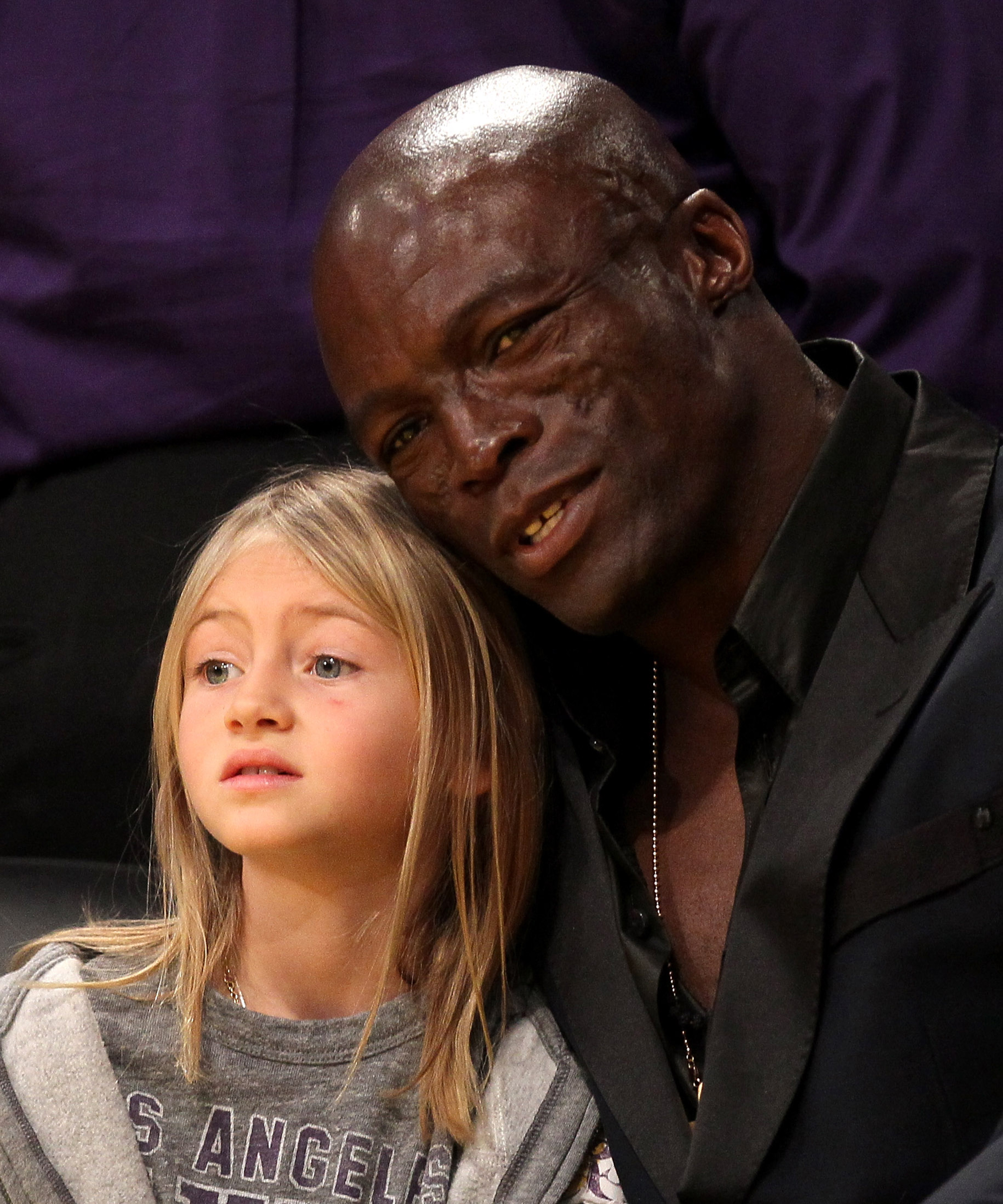 But Leni said her privilege shouldn’t detract from how hard she works at her career.

“I am doing the work and putting in the time. Now I’m working on my own, traveling alone, going to school,” she said. “My mom and I just have the same love for the same thing.” 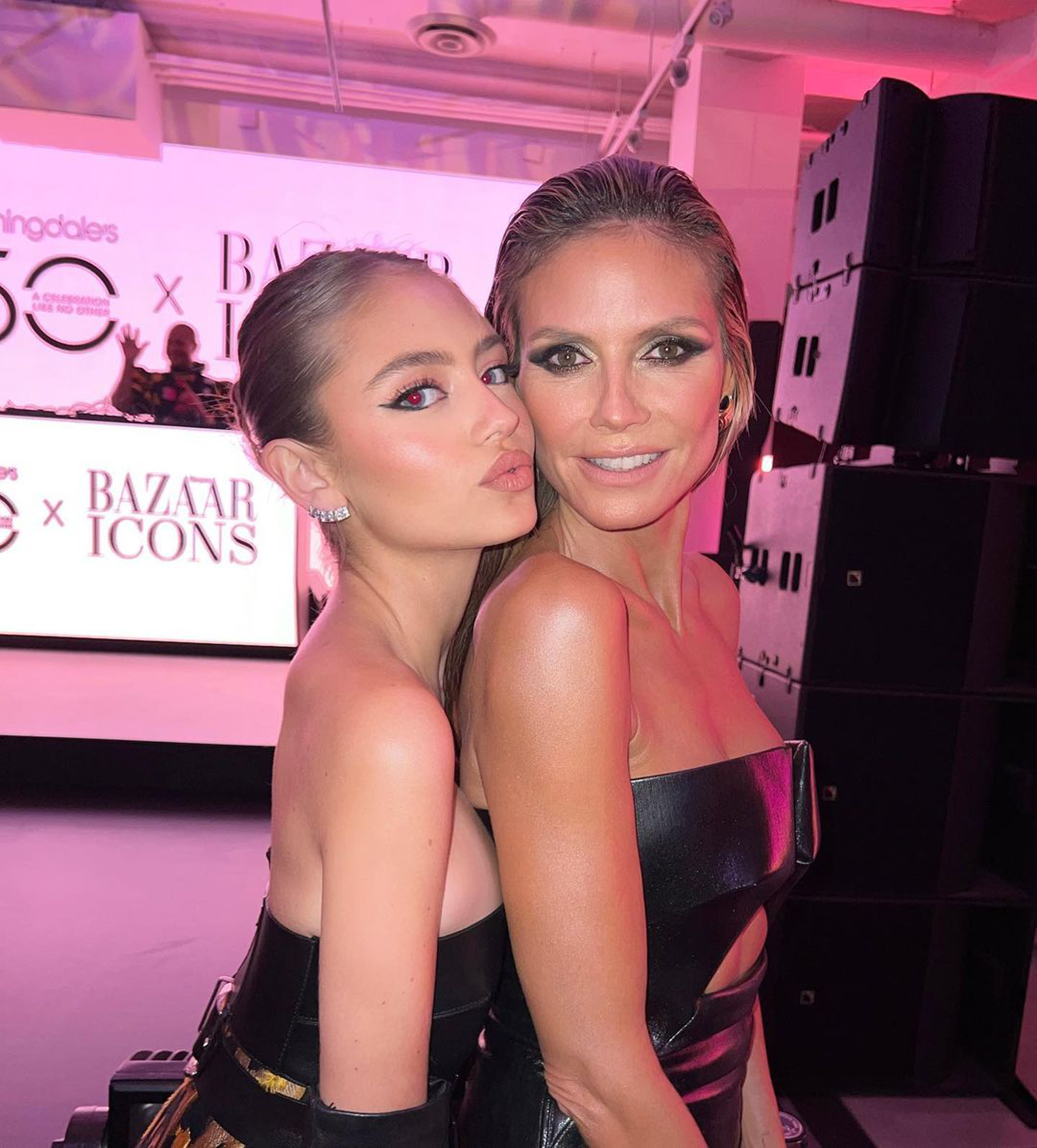 Leni followed in her mother’s footsteps and recently shot a lingerie campaign with the former Victoria’s Secret Angel. The mother-daughter duo faced some backlash for the photo shoot, but Leni was quick to defend their collaboration.

“I honestly didn’t look at a lot of the reactions,” she told Page Six exclusively at her mom’s annual Halloween party last October. “I am overall happy with the campaign, and I had an amazing day with my mom. I think the photos turned out great, and we had an amazing time.” 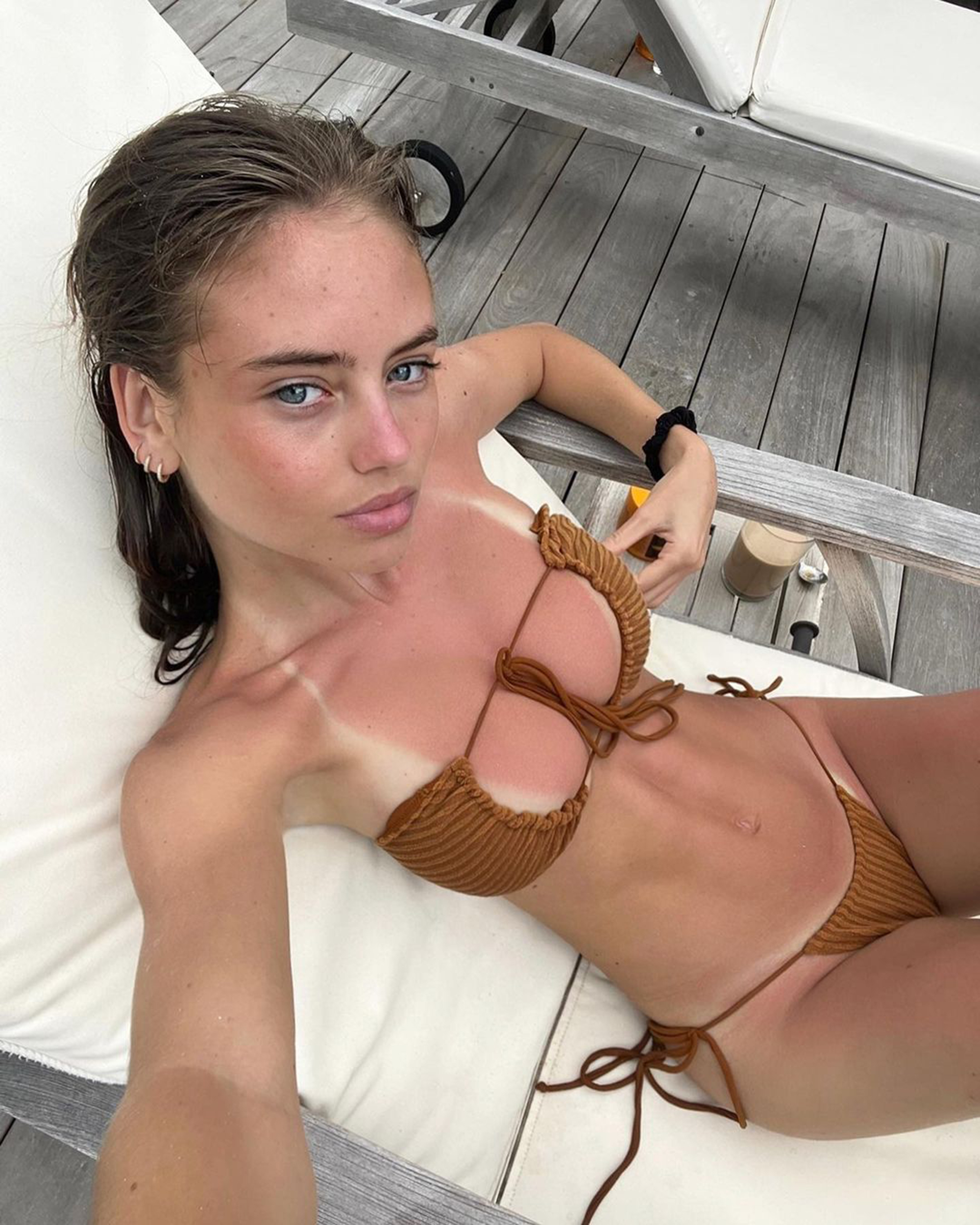 Leni also gushed over her mother, sharing that she was proud to have an opportunity to work with such a professional.

“I love her. She’s an inspiration. Just the advice she gives me, the way she works, everything about her, I can go on and on,” she raved, adding, “I love shooting with her.” 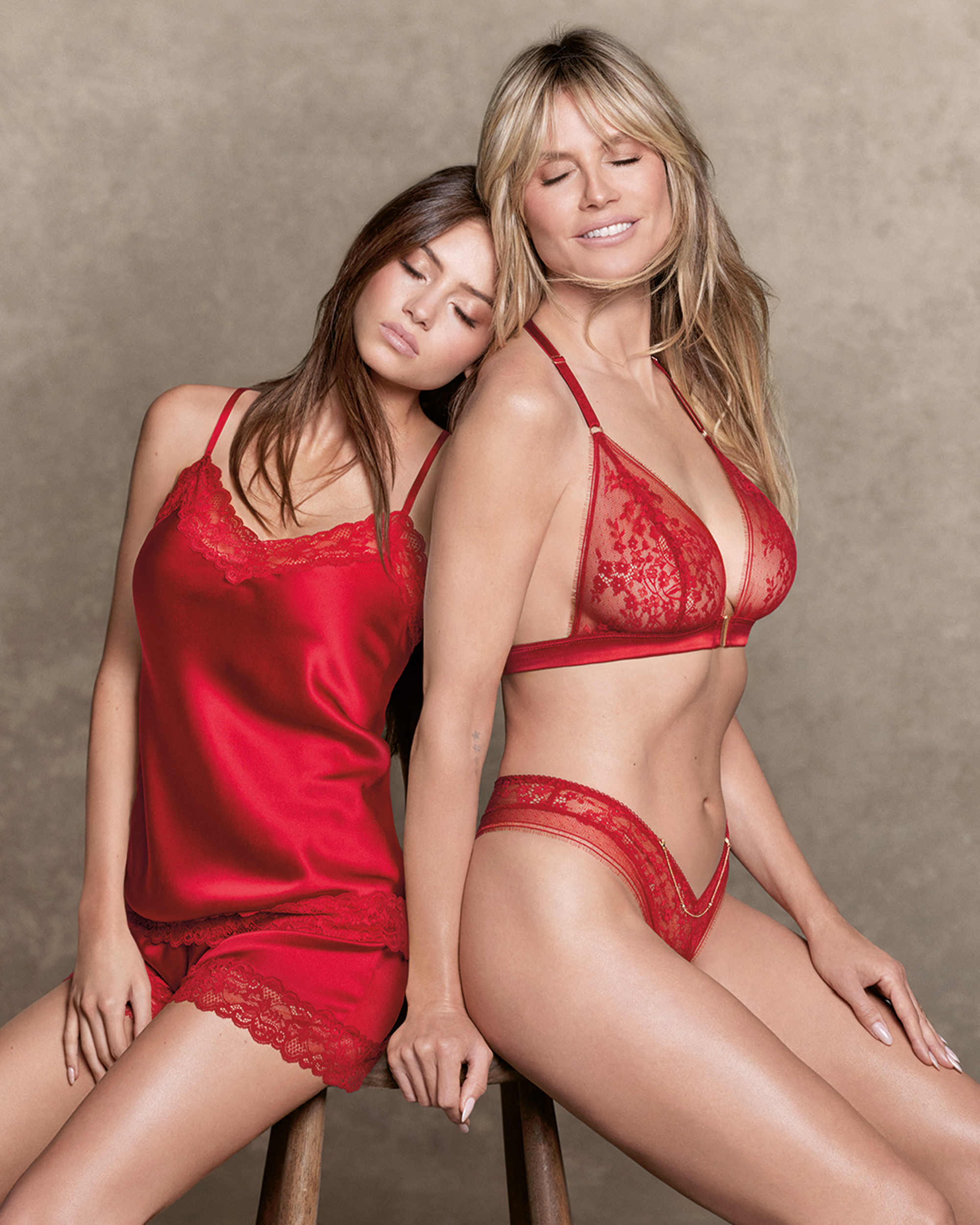 Heidi, who has three other children with Seal, went on to marry Tokio Hotel musical Tom Kaulitz in 2019.

Seal, for his part, has not remarried, but Page Six reported in 2021 that he was dating his former personal assistant, Laura Strayer.