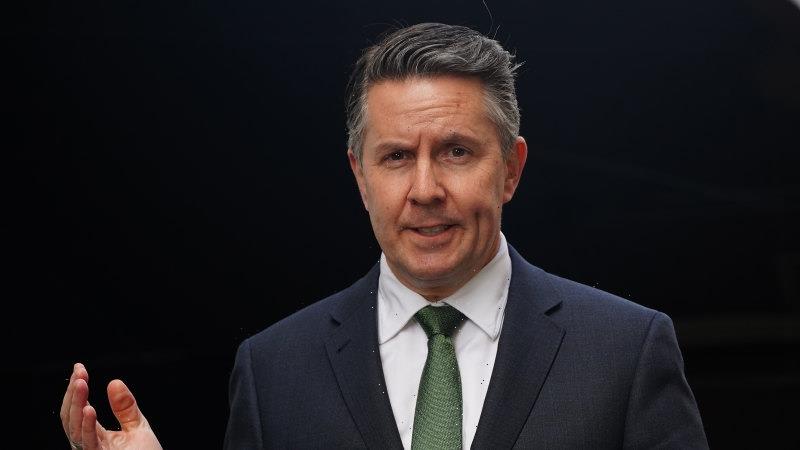 Federal spending on health and aged care will grow to $548 billion over the next four years in a trend that makes the combined sector the second-biggest target for Commonwealth outlays.

The federal budget will show the spending has risen from the $537-billion estimate made just seven months ago as a result in part of new commitments to subsidise medicines and spend more on Medicare. 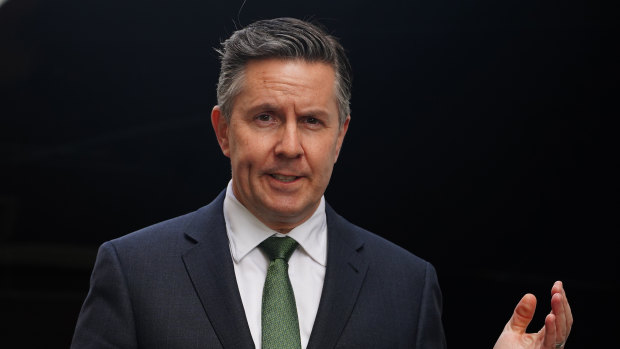 Health Minister Mark Butler confirmed the figures – including $135.3 billion for health and aged care this year alone – with a statement saying he made “no excuses” for putting a priority on better services.

Even so, the government has named aged care and hospitals as two of the five areas of spending where it is concerned about the increase in outlays, especially when it has promised to help fund a likely increase in wages for aged-care workers.

“Good health is the foundation of everything. Our government’s spending on health and aged care is an investment that underpins the future prosperity of Australia,” Butler said in a statement.

He noted the first budget since the election would include $9.9 billion in new measures to cut the price of medicines and add to funding for Medicare as well as supporting aged care and services for First Australians.

While the government did not itemise the $135.3 billion to be spent this year, the latest federal documents showed Medicare was expected to cost about $31 billion this year, aged care services about $28 billion, payments to the states for public hospitals about $27 billion, subsidies for pharmaceuticals about $16 billion.

Treasurer Jim Chalmers has spent the recent weeks warning about the pressure on the budget from expenses in health and areas such as the National Disability Insurance Scheme.

“We’ve got significant spending growth in areas like the NDIS, aged care, health care and defence as well. And all of that obviously has implications for our budget,” he said in September.

The government has promised to fund an increase in aged care workers’ wages, telling the Fair Work Commission pay rates in the sector should be “significantly higher” without nominating a figure.

Finance Minister Katy Gallagher said on Monday it was too soon to estimate the cost of the wage deal.

“There’ll have to be some provision made. I mean, obviously, we don’t know what the commission is going to find,” she told ABC Radio National.

“But we are expecting that there will be you know, a significant increase for aged care workers and we welcome that.”

Gallagher said the government wanted to help lift the incomes for workers in feminised sectors like aged care.

“We will be responsible about meeting some of those costs. We see them as investments, particularly as the care economy increases as a share of you know, jobs and opportunities over the next few years,” she said.

The government also confirmed on Monday that spending on the age pension, JobSeeker and other social services would grow by $33 billion over the next four years.

JobSeeker payments will be $14.3 billion this financial year, up $1.5 billion on the estimate before the election, while the age pension and other support for seniors will cost $55.3 billion, up $1.1 billion.

Family assistance payments are forecast to be $20.5 billion this financial year, up $4.4 billion, while financial support for carers is tipped to be $10.6 billion, up by $800 million.