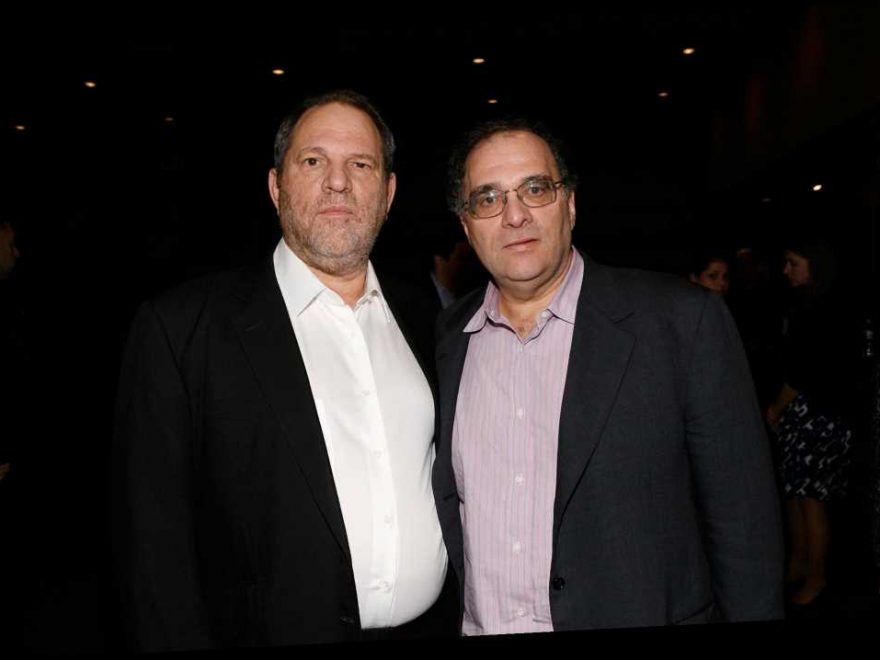 Ex-Weinstein exec claims he was stiffed out of $450K

Harvey Weinstein‘s brother Bob is nearly $60,000 behind on the rent for his ritzy Manhattan pad, new court papers allege.

The landlord is seeking a total of $106,693 from Bob, who ran Miramax Films with his younger brother, a sum that includes the arrears in rent plus $27,000 in property damage and for repairs, $15,000 for real-estate broker fees to find a new tenant and $5,325 in lawyers’ fees, the court papers claim.

“The nature of this action is breach of the last modified lease dated June 22, 2020 and damages due to said breach in connection with the premises known as and located at One West End Avenue,” the court documents allege. 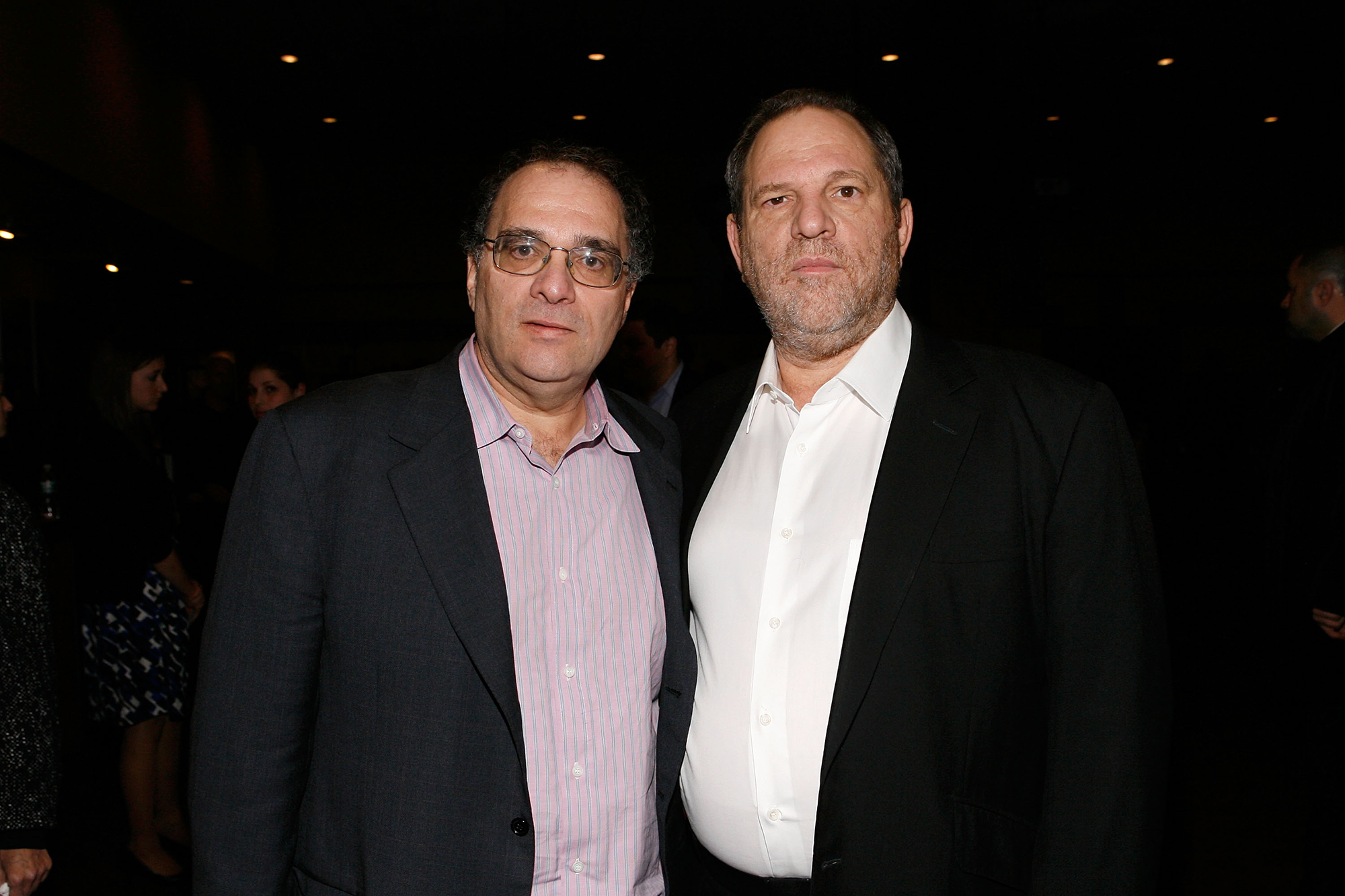 Bob’s civil lawyers did not immediately return a request for comment.