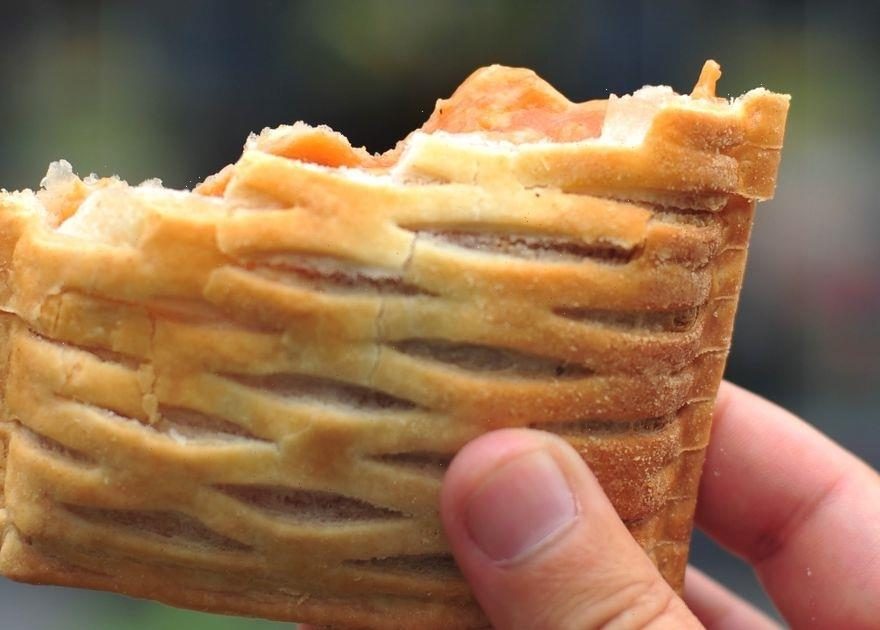 Greggs fans will be thrilled to know that a famous favourite looks set to return the the bakery’s shelves this month.

The delicious sausage, bean and cheese melt has been unavailable since autumn due to issues with the supply chain, reports ChronicleLive.

When shoppers first spotted the bake was missing from shelves many worried that their favourite Greggs buy was discontinued.

But, the bakery assured customers that staff were “working round the clock” to get sausage, bean and cheese melts back in stock.

And, it looks like Greggs dropped a huge hint on Twitter indicting that they had succeeded – and sausage, bean and cheese melts would be back in stock on January 13 (that’s tomorrow).

In the comments, fans were screaming…

While another added: "Sausage cheese bean melts are coming back."

"Better be sausage, bean and cheese melt,” noted a third.

Greggs unveiled a vegan version of the bake in July last year, but this has also been off shelves temporarily.

For those desperate for a fix, Aldi has come to the rescue.

The supermarket has launched its own Plant Menu version of the dish in the form of their No Sausage, Bean & Cheeze Bake.

Made from soft flaky pastry and filled with meat-free sausage, beans and rich dairy free cheese you just need to heat it up and go.

What's your favourite Greggs item? Tell us in the comments….