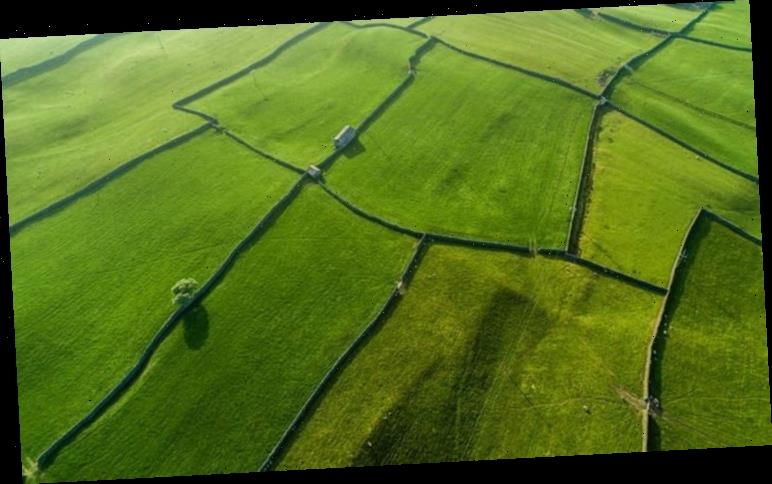 He predicted 250,000 jobs from measures such as renewable energy, electric cars, insulating our homes and planting 75,000 acres of trees a year.

Britain is the first major economy to make a legal commitment to Net Zero – pledging effectively to eliminate greenhouse gas emissions by 2050.

And just two months ago the Government committed to cutting greenhouse gas emissions faster than any major economy.

But headline-grabbing pledges are easier than actual implementation and often hide less than welcome truths.

Below we look at the progress so far – and how far is left to travel. 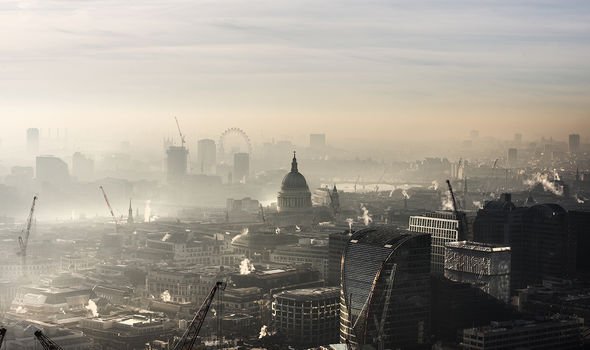 Air pollution was linked four years ago to 40,000 premature deaths in the UK every year. 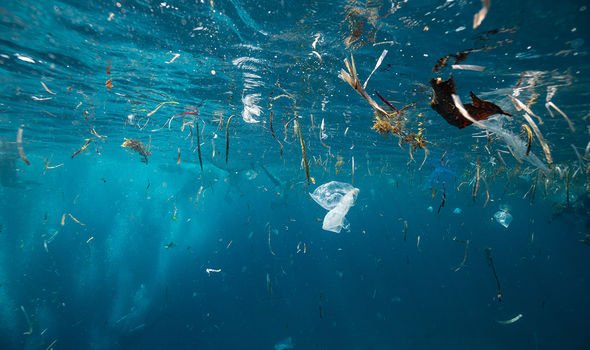 About eight million tonnes of plastic enter the world’s oceans every year and one study has predicted that by 2050 plastic in the sea will weigh more than the fish swimming alongside.

Since 2015 Britain has had a 5p charge for plastic bags at major retailers which has seen the number issued by major retailers plunge by 95 percent from 7.64 billion to about 226 million a year. But that is still a lot of plastic.

This spring the charge will rise to 10p and be extended to all retailers.

But UK plastic continues to get into the environment in huge volumes, thanks to packaging, 2.5 billion throwaway coffee cups and 13 billion plastic bottles, nearly half of which are not recycled. 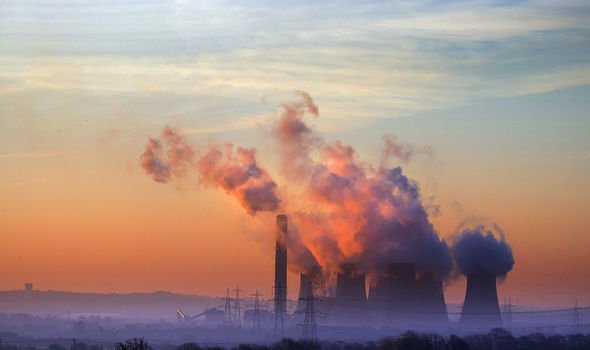 It pledged to end its contribution to global warming by 2050 by cleaning up its act and offsetting any remaining emissions through initiatives such as tree planting or capturing the carbon and storing it in, say, disused North Sea gas fields.

It has achieved this mainly by switching from heavy reliance on fossil fuels for electricity generation to renewables and thanks to cleaner, more fuel efficient transport.

But the easiest cuts in emissions have already been made so meeting the target will require huge investment and innovation.

By 2030 no new cars powered by fossil fuels will be sold in the UK, with the fleet powered by electricity.

A national programme of affordable home insulation would also make a huge difference as housing pumps out 19 percent of UK emissions. 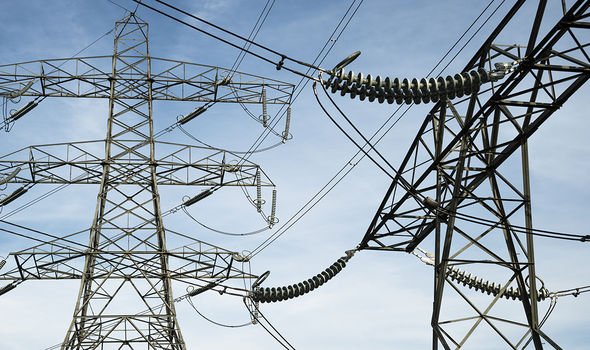 Britain is committed to using enough offshore wind to power every home in the land with electricity from 2030.

It will involve building giant floating wind farms far out at sea where the wind is strongest and most reliable.

But this means quadrupling current offshore wind power capacity or installing one turbine every single weekday for the next nine years.

This is part of a plan to reduce emissions by at least 68 percent in 2030 compared to 1990 which would be the fastest rate in any major economy. In 1990 fossil fuels accounted for 79 per cent of UK electricity – coal generating 67 percent and oil 12 percent. Hydro accounted for about 2 percent, with nuclear at 19 percent.

But a vast expansion in renewables, the dash for gas and the closure of dirty power stations has meant in 2019 renewables generated 37 percent of our electricity. 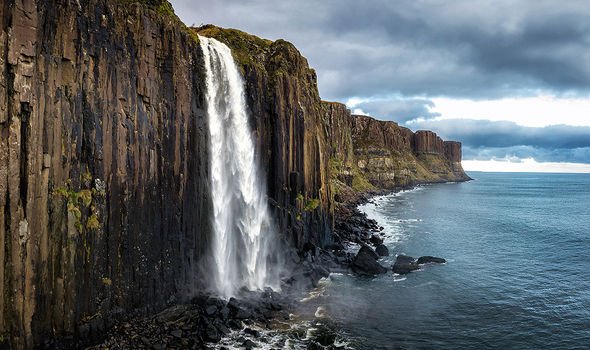 Nature in Britain – as around the world – is in crisis.

About 15 percent of our species are threatened with extinction and 41 percent have suffered population declines since 1970.

Fish stocks meanwhile are in deep trouble after decades of overfishing under the EU’s Common Fisheries Policy.

Boris Johnson last year pledged to protect 30 percent of the UK’s land for nature by 2030. 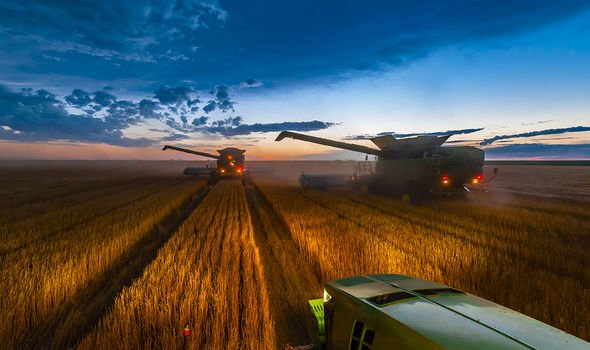 CAP was beginning to green up its act but Brexit gives the Government to rebalance the needs of consumers with those of the environment.

There is also growing pressure for Britons to eat less meat to save the planet. 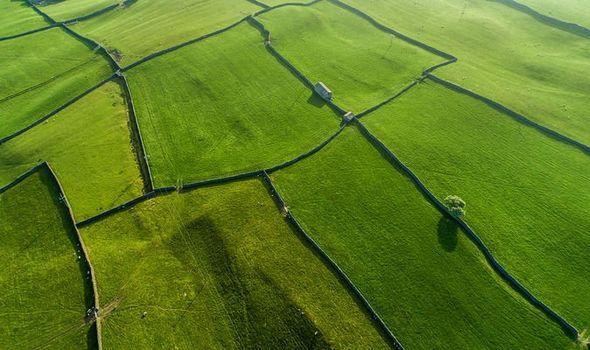 And less than one percent of discarded clothing is recycled into new materials. 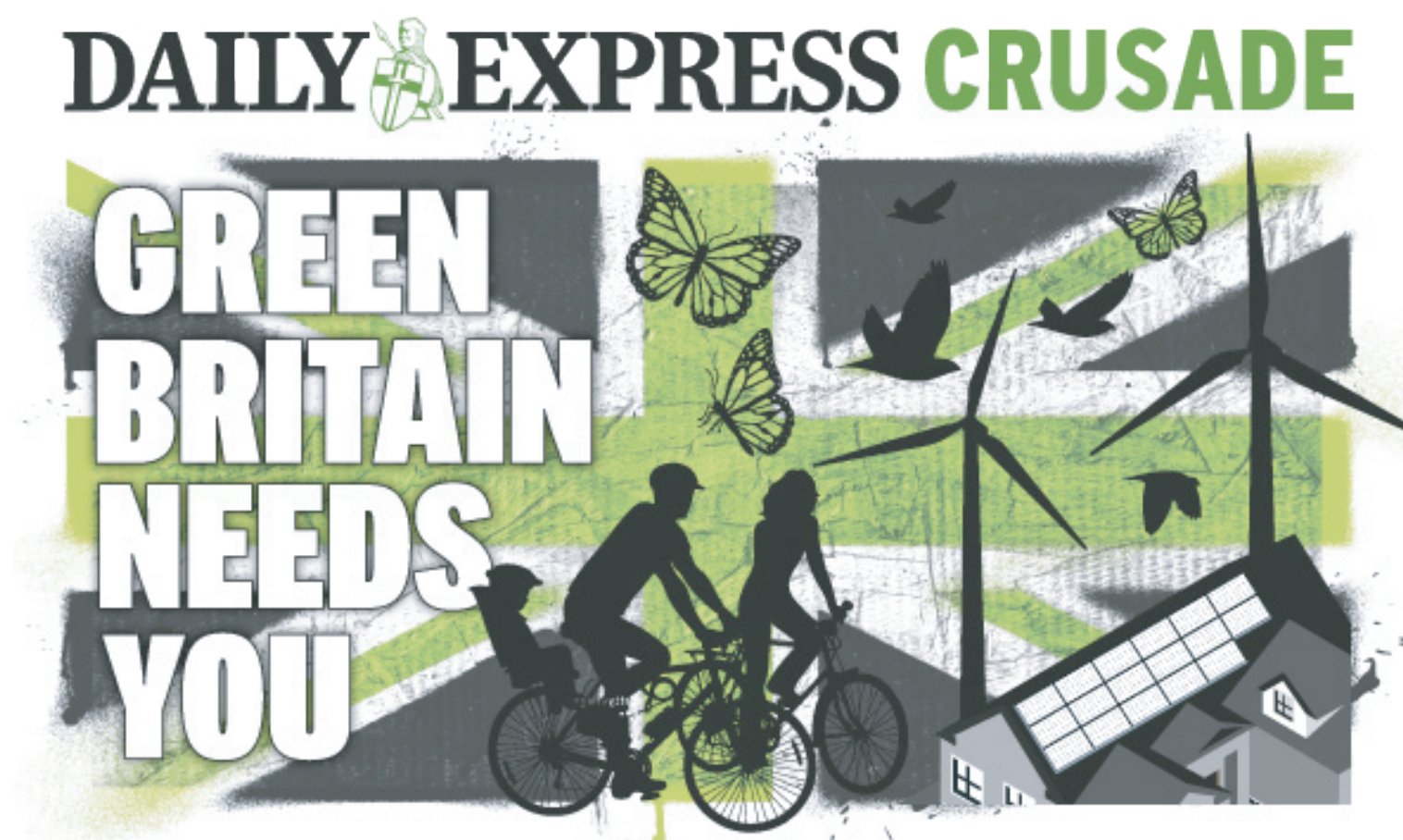 Britain recycles about 45 per cent of domestic waste, according to the most recent figures from 2018.

This marks a big improvement from about 11 per cent 20 years ago but it is below the EU target to recycle 50 per cent of all household waste by last year.

Britain has stuck by EU targets and has committed to recycling 65 per cent of household waste by 2035.