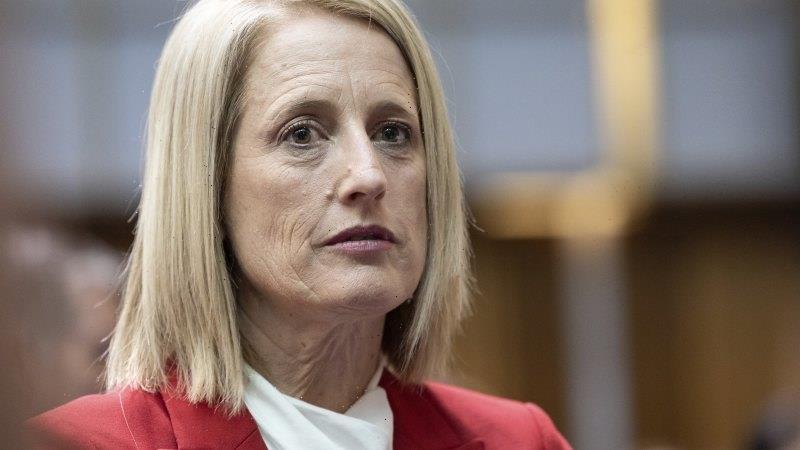 Federal public servants will be allowed to take another day off instead of Australia Day after the Albanese government overturned a ban put in place by the previous Coalition government, as the national conversation over the appropriateness of celebrating on January 26 gains momentum.

Katy Gallagher, the minister overseeing the public service, said the government had lifted the prohibition on substituting the public holiday, put in place under former prime minister Scott Morrison shortly before last year’s federal election, meaning “existing arrangements” for the workforce would continue. 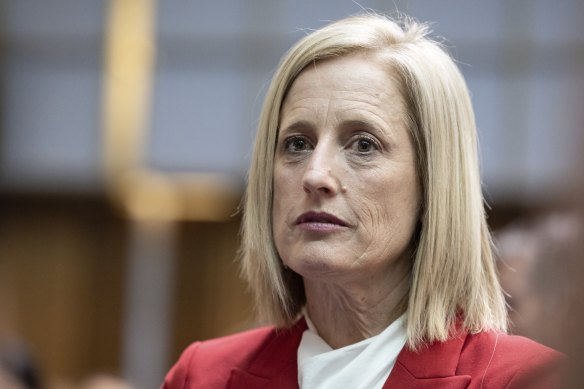 Katy Gallagher, the minister responsible for the Commonwealth public service, has overturned a ban on people working Australia Day.Credit:Alex Ellinghausen

Gallagher told ABC radio the Coalition’s policy “was a directive about future EBAs [enterprise bargaining agreements], about particular days, without consultation with anybody, including the union”.

“Part of our election policy was to allow or to return to genuine bargaining in the [Australian Public Service] … and this is in line with that policy,” she said on Wednesday morning.

Gallagher said there was no practical change for public servants ahead of January 26 this year, given the Coalition ban took place after that date in 2022. The condition doesn’t only relate to Australia Day, but other public holidays as well.

“Going forward, if they were to bargain that they don’t want those days, or they don’t want to substitute for public holidays as part of their EBA, then that’s a matter for them and their department,” she said.

Gallagher said there was growing awareness of how Australia Day celebrations affected Indigenous Australians, and people within the community “have different views about it, and what it means to them”.

“And, you know, part of what we are trying to do with our campaign around the Voice is bring the country together in a genuine attempt to address some of the pain that comes from the history of this country,” she said, but added that was a “separate issue”.

Corporate employers are increasingly giving their staff the choice to work on January 26 and take the day off at another time.

A Telstra spokesperson said its employees were given that choice after it was written into their enterprise agreement last year, while entertainment company Paramount, which owns the Ten network, is also giving its employees the choice.

“Paramount appreciates this is a personal choice, so whether employees choose to work on 26 January or take the public holiday, different perspectives and viewpoints will be respected and supported,” a spokesman for Paramount said.

“Paramount acknowledges this is an important conversation for all Australians and recognise many other organisations are offering employees similar choice and flexibility.”