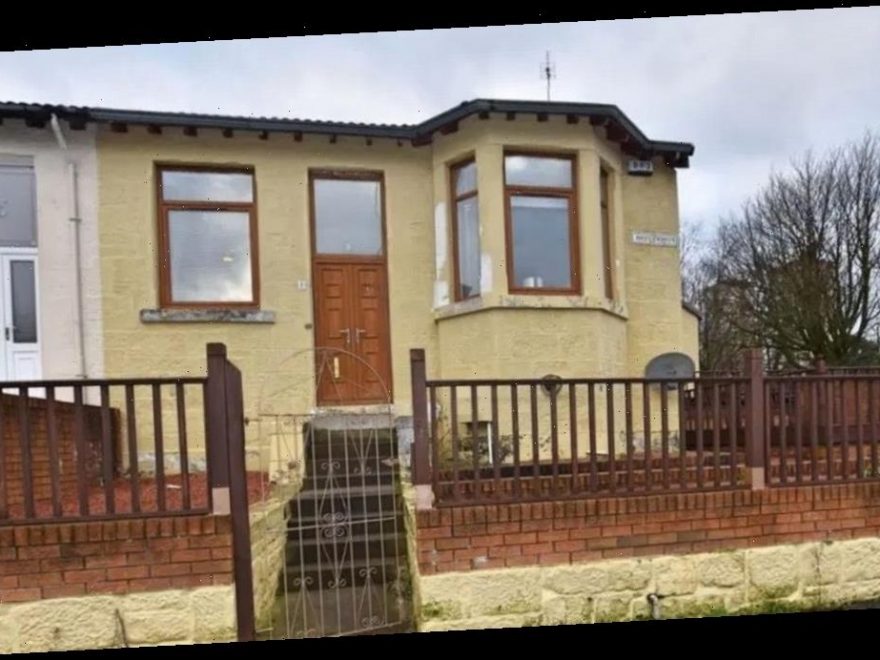 A first-time buyer was forced to call off his property search after discovering the flat on Google Maps.

Darren Connell had been trying to find a cheap home which is when he came across the £60,000 flat on Rightmove.

But after scrolling on the street view app, the stand-up comedian couldn't help but notice something rather unusual.

The actor spotted a police officer outside the one-bedroom property in Glasgow which left him thinking "something wasn't right".

Posting to his 12,500 followers on Twitter, the Scottish funny man had to share the discovery with his fans.

He said: "I've been trying my best to save for a flat/house and found somewhere that was cheap."

Darren added: "It make me think that something wasn't right.

"So I checked the Google Maps of it and this was the first photo."

Alongside his tweet he shared a photo of the property which had a police officer making his way out of the front gate.

The cop was holding a piece of paper in his hand, with another officer nearby if you scrolled to the left.

Since he shared the tweet earlier this month, it racked up hundreds of likes and dozens of retweets.

One social media follower joked: "He might just be investigating an overly squeaky gate."

While another Twitter user added: "What a bargain, front door security and all."

And a third fan, who couldn't help but praise the comedian, commented: "Made me laugh again."

Previously on the app, Google Maps users were horrified when a man was caught making a rude gesture behind the wheel.

In the photo, the fella can be seen dressed in a purple T-shirt as he sat behind the steering wheel of his car.

While it looks like an ordinary picture first, there's one thing that might cause you to glance twice.

As he held on the wheel, the cheeky lad appeared to have stuck his middle finger at the camera.