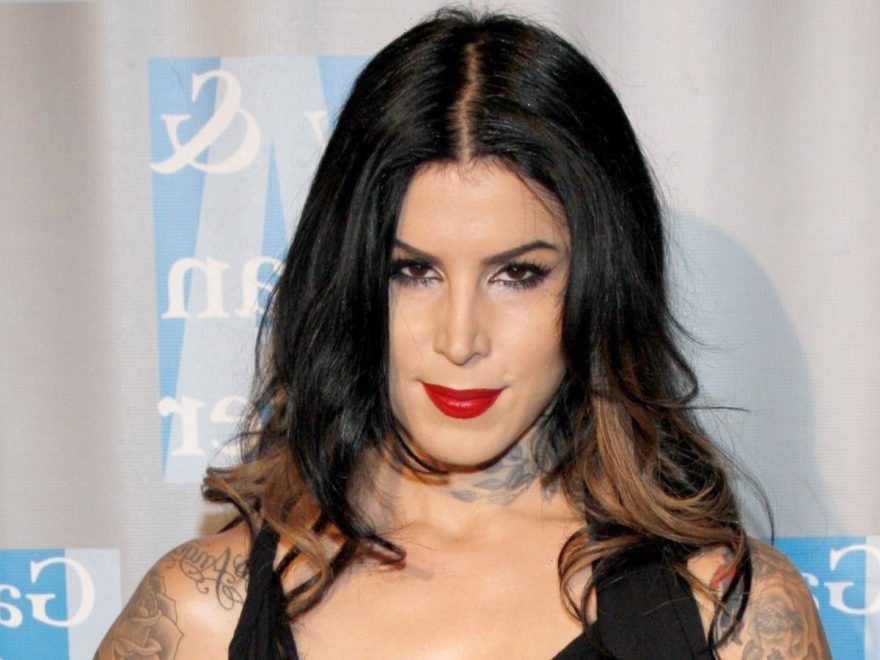 Kat Von D has announced she will shut the doors to her famed Los Angeles-based tattoo parlor for good. The artist will be closing High Voltage, where the TLC series LA Ink was filmed, on Dec. 1 after 14 years in business.

The tattoo artist, model, entrepreneur, and recording artist took to social media to share the news. Von D revealed that she would be leaving California and didn’t plan on returning anytime soon.

Her reason for closing the West Hollywood shop was that she “didn’t think it would make sense to keep it open if I wasn’t present,” and revealed that she only plans to return to Los Angeles to work on music with her band.

The 57-year-old Mexico native has recently purchased a seven-bedroom, eight-bathroom mansion in Vevay, Indiana for $1,525,000. The rural town is about an hour from Cincinnati and Louisville. Vevay has a population of only 1,700.

Known as the Schenck Mansion, the Italianate-style vintage home was designed by Cincinnati architect George P. Humphries and built-in 1874, as per the listing.

The mansion is listed on the National Register of Historic Places and comes fully furnished with antiques, dishes, and silverware.

“After much thought, we have decided we will permanently be moving to Indiana at the end of this year,” she wrote to her followers on Instagram, “we plan on selling our beautiful home here, and I will most likely open a private studio in Indiana once we are done with the house remodel there.”

Von D took the opportunity to thank the artists she employed at High Voltage writing: “I’d like to thank my beloved tattoo family that I’ve had the honor and privilege of working alongside.”

She is the latest of a slew of celebrities who have fled the state in recent years, and her post had the message “Goodbye California!” in big red letters. “The more time we spend out there we realize we feel more at home there than we do here in LA,” she said in the Instagram post.

She is just the latest in a string of famous faces to say goodbye to the golden state. Elon Musk revealed he too was fed up with the state and moved to a tiny home at his Tesla factory to Austin, and sold all of his Californian properties.