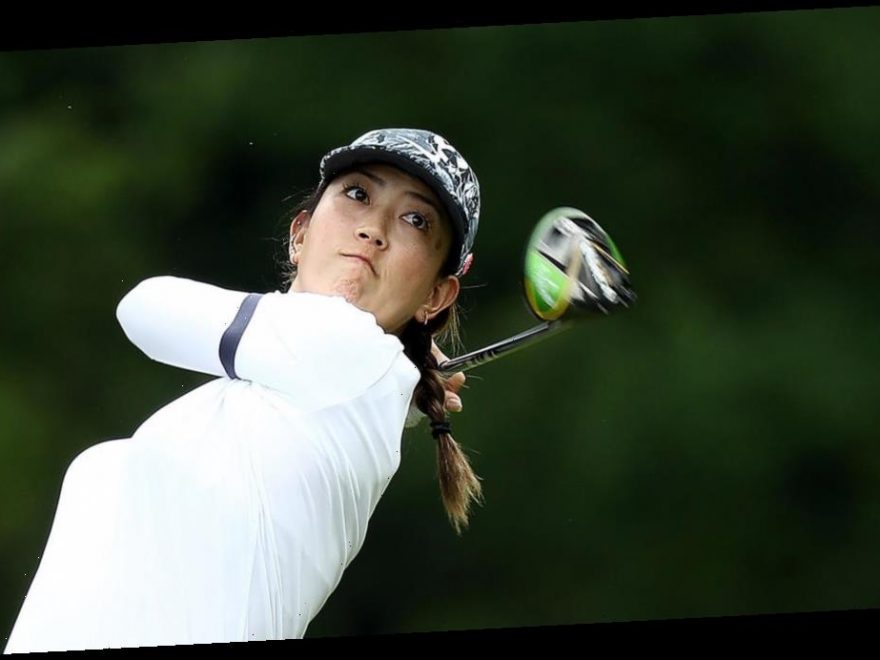 Pro golfer Michelle Wie West blasted Rudy Giulani on Friday night over lewd comments he made about her on Steve Bannon’s podcast, “War Room.” The former New York City mayor had shared a story on Thursday about Rush Limbaugh, who died earlier that day, in which he and the late rightwing talk show host caught glimpses of Wie’s underwear while golfing.

Wie, who has won 5 LPGA titles, called the story “highly inappropriate” in a note shared on Twitter. “What this person should have remembered from that day was the fact that I shot 64 and beat every male golfer in the field leading our team to victory,” she wrote. “I shudder thinking he was smiling to my face and complimenting my game while objectifying me and referencing my ‘panties’ behind my back all day.”

According to Giuliani, during a charity tournament where amateurs paid to play with pro golfers, his and Limbaugh’s group — which also included Roger Ailes and Cigar Aficionado publisher Marvin Shanken — was paired with Wie. Giuliani asked Bannon if he could share a “funny story,” and launched into the anecdote, in which he says he and Limbaugh were trying to avoid the paparazzi trailing them, before realizing that they weren’t the focus.

“On the green is Michelle Wie, and she is getting ready to putt,” Giuliani said “Now, Michelle Wie is gorgeous. She’s 6 feet. And she has a strange putting stance. She bends all the way over and her panties show. And the press was going crazy. …They were trying to take pictures of her panties. I said ‘[Rush], it’s not me, it’s not you, it’s her panties.'”

He ended the story with, “Is that okay to tell that joke? I’m not sure.”

Bannon replied, “We already told it, so I don’t know.”

While Wie’s note didn’t directly name Giuliani, she confirmed that she’d led the group to victory. She also addressed his comments on her stance, saying, “My putting stance six years ago was designed to improve my putting stats (I ended up winning the US Open that year), NOT as an invitation to look up my skirt!”

She added, “What should be discussed is the elite skill level that women play at, not what we wear or look like.”

Twitter users lauded her response, which also sparked a discussion about misogyny and sexism in sports.

The fact that you could calmly respond w/out even mentioning the creep’s name in the first place tells us 1.) We all know who you’re talking about and 2.) You have more dignity in your pinky than he will ever even read about.
Thank you for showing us what a dignified person is

Coaches and parents of young female golfers weighed in as well, sharing some of the experiences they’ve seen in the sport.

Used to coach high school girls golf. The comments I’d overhear from dirty old men about my players infuriated me. Never comments about their swings.

There were also criticisms of sports maker Nike for female golfers’ outfits.

I will not condone Rudy but the modesty and decorum of @nike women’s golf attire has definitely made sex objects of some women athletes. Less is NOT more.

The United States Golfing Association also got involved, sharing Wie’s Tweet with the comment: “Sexism has no place in golf or life. We are always in your corner, @MichelleWieWest.”

Wie has been on hiatus from the tour circuit recently, after giving birth to her daughter last June.