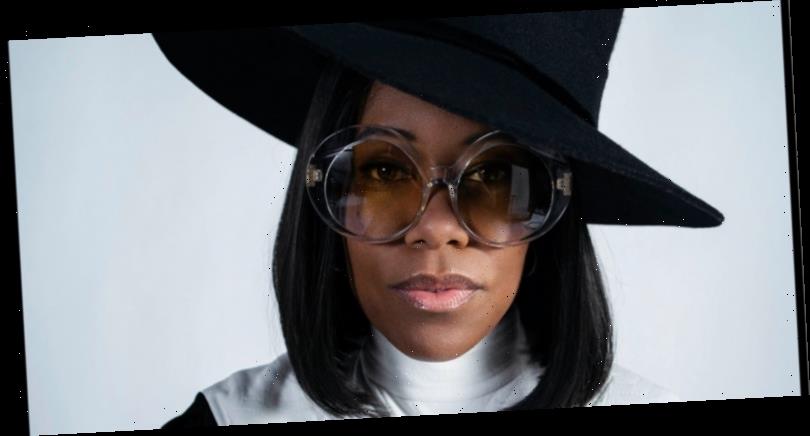 With Wednesday’s announcement of the 2021 Golden Globe nominees, what’s set to be the most unique awards season yet is officially underway. Of course, there were still the usual snubs and surprises. And, as occasionally happens, there was some pleasant history-making. For the first time ever, more than one woman—Emerald Fennell, Regina King, and Chloe Zhao—has been nominated for Best Director Motion Picture. All the more impressive: They join the ranks of seasoned industry heavyweights Aaron Sorkin and David Fincher.

Zhao actually made double history, as the first woman of Asian descent to make the category. Based on festival reactions, Metacritic named her critically acclaimed film Nomadland the best-reviewed of the year. (Its star, Frances McDormand, may very well win an Oscar for her role as a modern-day nomad.)

King made double history, too, as the second Black woman ever nominated to the category. (The first was Ava Duvernay, for Selma in 2015.) A win for her directorial debut, One Night in Miami, would mark her second Globe; she won Best Supporting Actress for her role in the James Baldwin adaptation If Beale Street Could Talk in 2019. It would also be at least the second time the Oscar winner makes awards history. Her four acting Emmy Awards are a record for Black performers.

As for Fennell, she’s almost a complete newcomer on the scene. While she may already be upending the way we see women on film, Promising Young Woman was actually her directorial debut. (It stars Carey Mulligan as a traumatized med school dropout, who finds a singular way to get revenge for the assault of her late best friend.) The 35-year-old director, who was nominated for an Emmy after taking over from Phoebe Waller-Bridge as showrunner of Killing Eve, prefers to stay behind-the-scenes. Though, she recently made a standout exception, playing Camilla Parker Bowles in The Crown season 4.

Below, watch the trailers for all three films.

Related: Emerald Fennell Is Much, Much More Than Camilla Parker Bowlesn