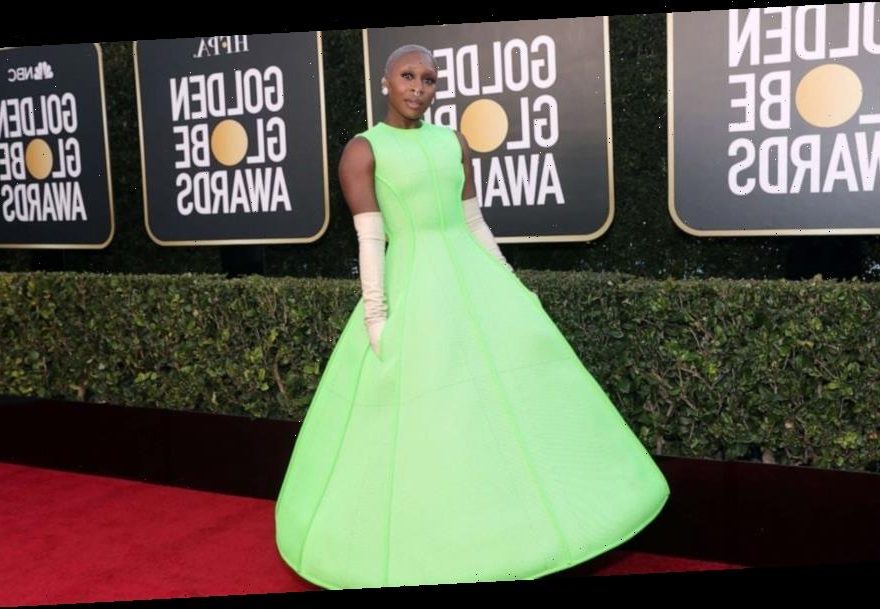 While the 2021 Golden Globe Awards will be nothing like years past, many of Hollywood’s elite are still bringing high style to this year’s unique affair.

To kick everything off, presenter, actress and singer Sofia Carson arrived in an elaborate two-toned gown, while “Modern Family” star Sarah Hyland showed off ravishing red makeup and hair, along with the perfect rouge dress to match.

Several others were spotted throughout InStyle’s fourth annual virtual elevator series wearing stylish looks that were hard to miss.

“Harriet” star Cynthia Erivo wore one of the most showstopping looks of the night in a vibrant Maison Valentino dress paired with platform heels.

Scroll ahead to see some of the most standout fashion looks from this year’s virtual awards show, and stay tuned, as we’ll continue to update throughout the evening.