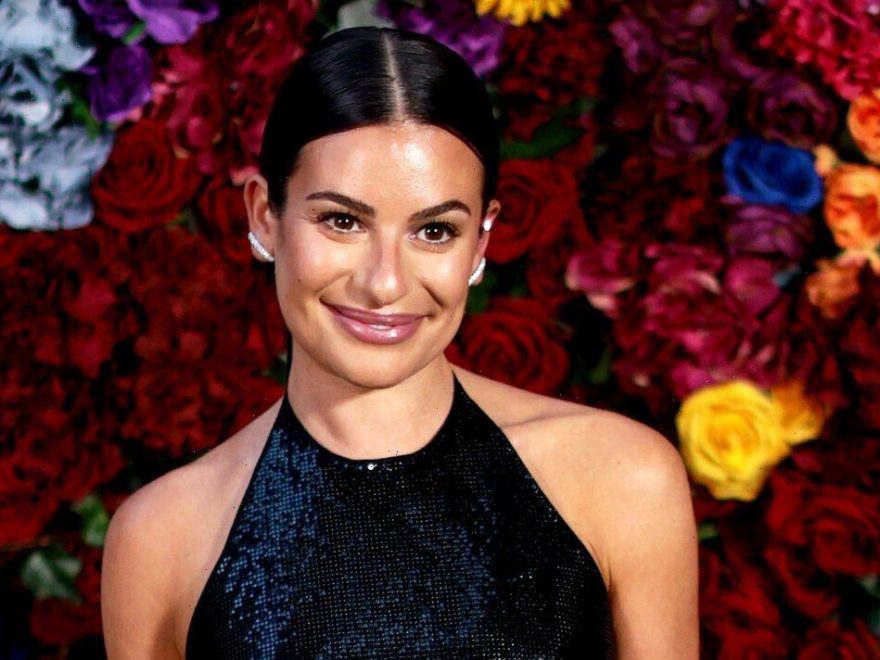 The Booksmart star’s casting in the role made iconic on stage and screen by Barbra Streisand had raised eyebrows from the start, with fans arguing that nepotism and shady dealings were to blame. One anonymous source close to the production suggested that Feldstein’s wealthy parents “quietly invested money” as their child star “struggled to keep up with the cast.”

As the rumours spiralled, the critic reception was often lacklustre, with one describing Feldstein’s voice as “paper-thin, reedy in the higher registers and overly nasal throughout”. A Twitter user called the unfortunate stint a “flop vanity project” paid for by her successful parents, whilst another user referred to a teaser from the show as “stomach-turning”. In her most recent Instagram post announcing her withdrawal from the show, Feldstein appears to blame the producers for her exit.

She said: “Playing Fanny Brice on Broadway has been a lifelong dream of mine and doing so for the last few months has been a great joy and true honour. Once the production decided to take the show in a different direction, I made the extremely difficult decision to step away sooner than anticipated.”

Although Feldstein’s vocal abilities were slated by voracious fans with one simply saying “Oh wow, she’s BAD bad”, critics were kinder about her effervescence portraying the comedic side of Fanny Brice. However, the young star faced more humiliation when awards season arrived. The original 1964 Broadway stage show earned eight Tony award nominations, including Best Musical and Best Actress in a Musical for Streisand. At this year’s ceremony in June however, the new revival was entirely left out – a clear signal that Feldstein simply could not live up to Streisand’s legacy. 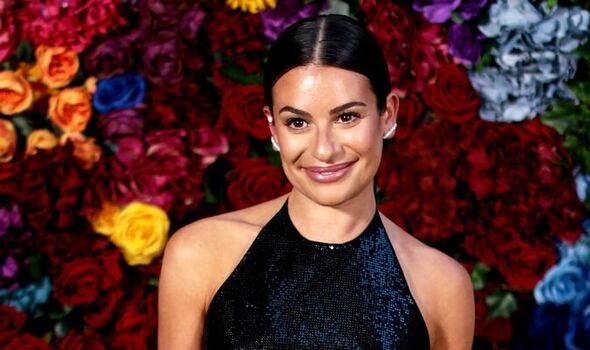 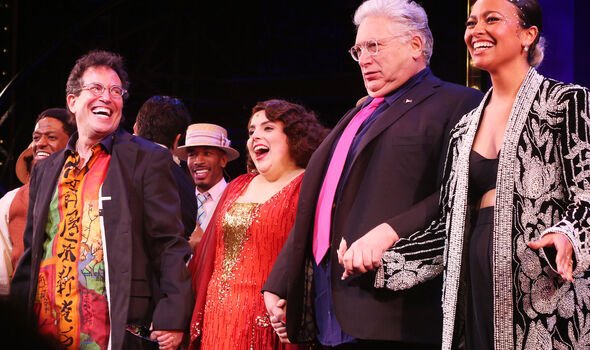 In direct contrast, Michele is known for her powerful broadway vocals. An impressive rendition of Don’t Rain On My Parade while starring in the hit musical-comedy Glee further cemented Michele as the obvious choice for the role.

Less than 24 hurts after Feldstein announced her exit, Michele posted about her casting on her Instagram today, saying that “A dream come true is an understatement.”

Feldstein herself had previously posted that the role was “a lifelong dream of mine” – a dream now crushed. 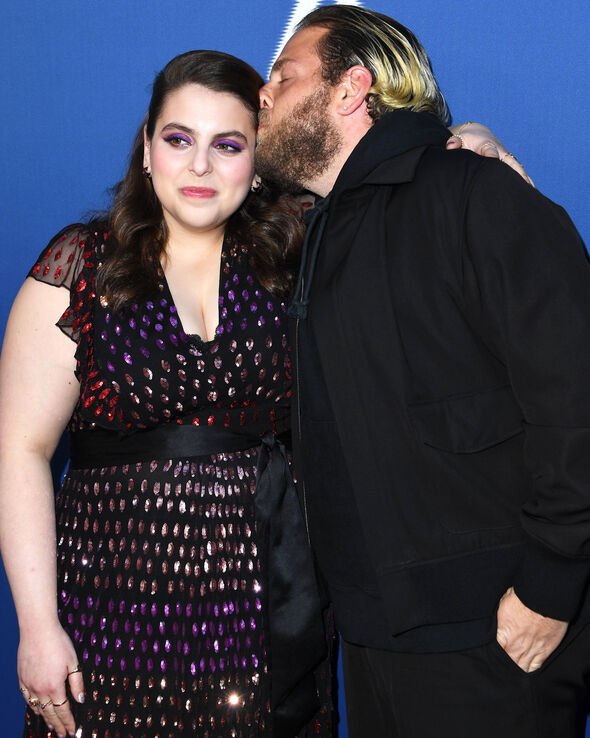 Michele shot to fame in Ryan Murphy’s twisted dramedy Glee as Rachel Berry – a talented yet over-eager goody-two shoes with an insatiable and ruthlessly selfish hunger for success. It would seem that the star was almost too good at her role, as many ex-Glee co-stars have commented on her rude and abrasive tendencies off-screen.

Just like Feldstein, Michele has experienced much criticism online, with another bizarre internet rumour asserting that the talented singer can’t actually read, and must have all her lines fed to her. 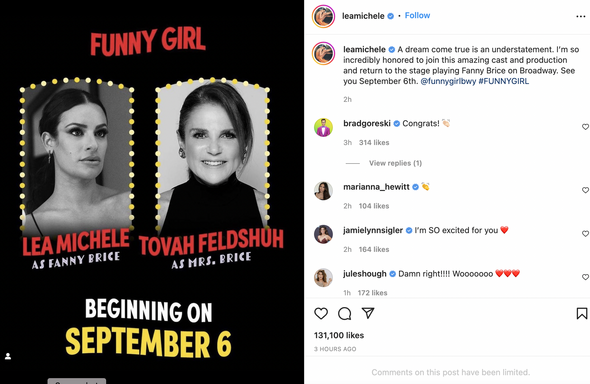