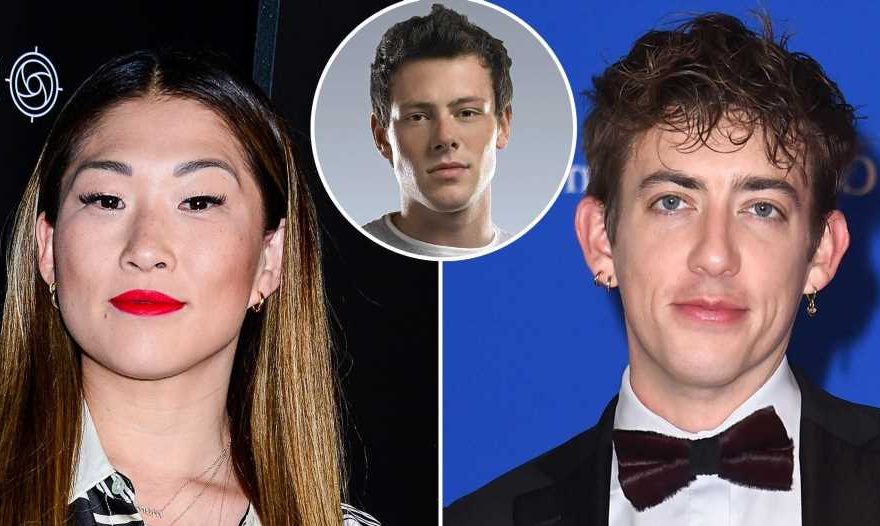 Getting honest about their loss. Glee alums Kevin McHale and Jenna Ushkowitz opened up about how the death of their costar Cory Monteith altered the show’s dynamic permanently.

“I feel like when Cory died, the show died with him in many ways,” Ushkowitz, 36, who played Tina in all six seasons of the musical comedy series, exclusively told Us Weekly on Monday, October 31. “It became a different show … it was really hard to do and it was never the same, for me at least.”

McHale, 34, who portrayed Artie Abrams, agreed with his fellow Fox alum and said that he once received “flack” for saying so in another interview. “People on Twitter and all these things were saying that I was, like, talking crap about the show. I’m like, ‘No, no, no. I just said the show was never the same after Cory died because obviously it was not,’” he explained. 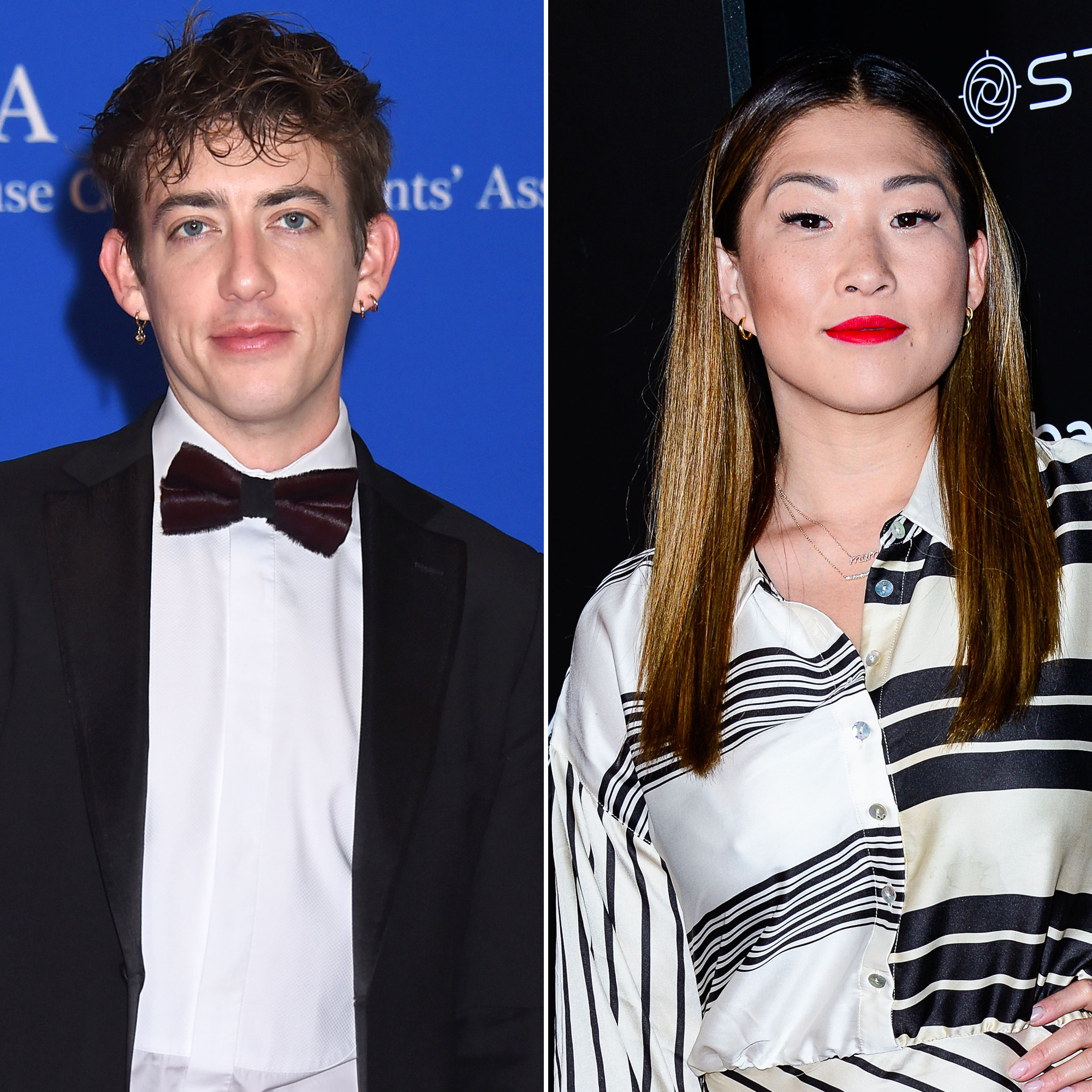 In July 2013, Monteith died of a heroin and alcohol overdose at age 31 after struggling with substance abuse for much of his life. He was dating his Glee costar Lea Michele at the time of his death.

McHale added that the cast didn’t talk openly about the grief they were all experiencing after the Canada native’s untimely death. “When you’re in the middle of it, I think everyone, it’s just, you’re barely hanging on [but] keeping it together, being professional and just, you know, keeping your head down,” he said.

The Boy musician explained that it wasn’t until the Glee family experienced another loss — Naya Rivera’s death in July 2020 — that they began to communicate openly with each other.

The Texas native added: “I remember speaking to Ryan [Murphy] and to Jenna and Becca [Tobin] … it’s like … nobody should have to carry any of this negativity toward this wonderful experience anymore. … Just duke it out, talk about it because we were kids, we were young, we were learning and, you know, those are some of the hardest things to get past.” 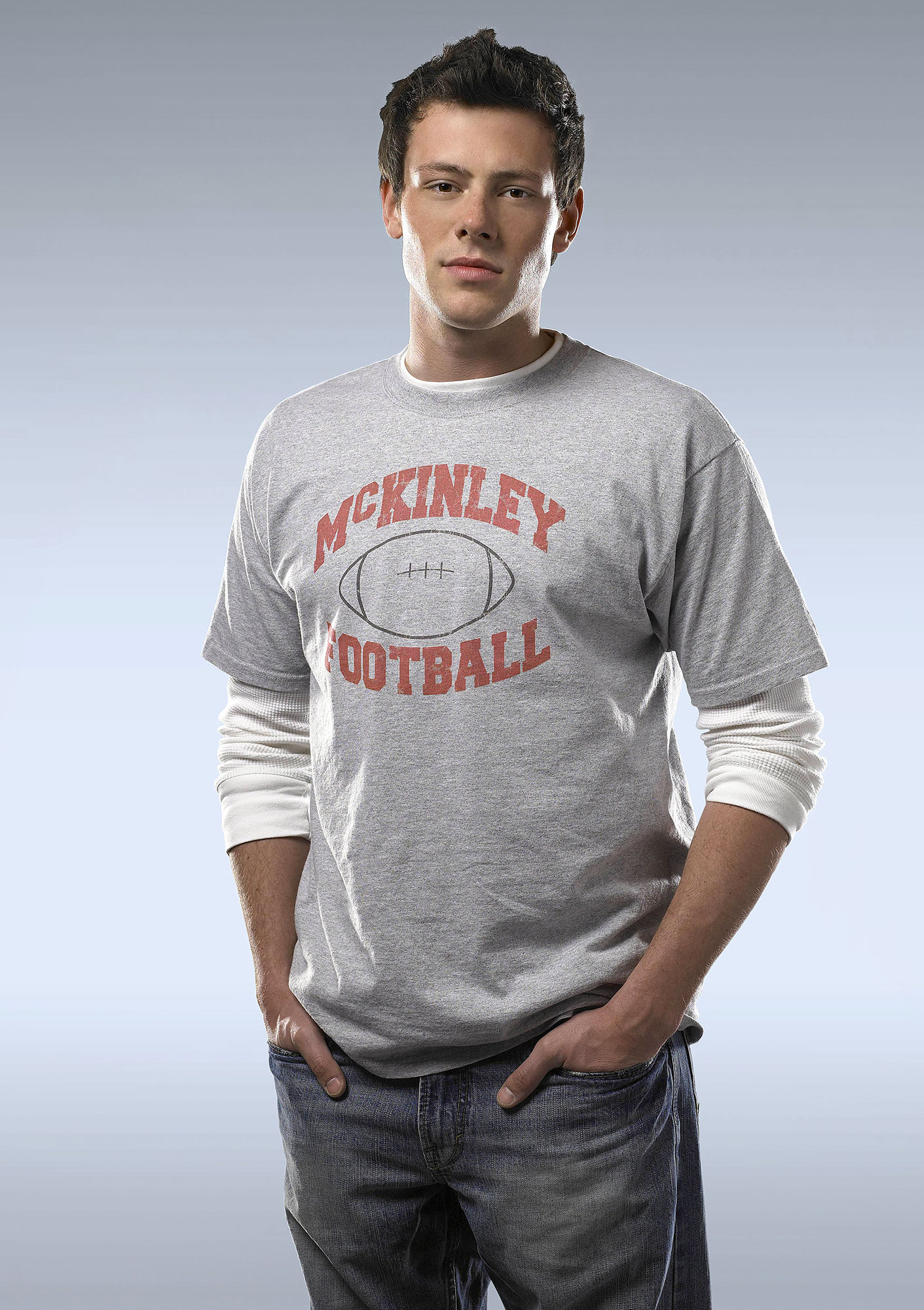 The cast of the teen drama has continued to make headlines since the show ended in 2015. In June 2020, Samantha Marie Ware — who had a recurring role on season 6 — accused Michele, 36, of making her life “a living hell” on the set. McHale and Ushkowitz — who launched their new Glee rewatch podcast, “And That’s What You Really Missed”, last month — gave Us their thoughts on the Spring Awakening star’s alleged mistreatment of her costars.

“I think when I said I’m not gonna sugarcoat it … we’ve danced around a lot, right? Because I would always say to Kevin, ‘Sometimes it’s not our story to tell,’” Ushkowitz said. “There’s like dancing around, obviously, the Glee curse and the deaths of our friends and some of the on-set drama that you hear. And I think this time, it’ll be hard, but like, I’m gonna tell it from my perspective and my experience ’cause that’s all I can do.” 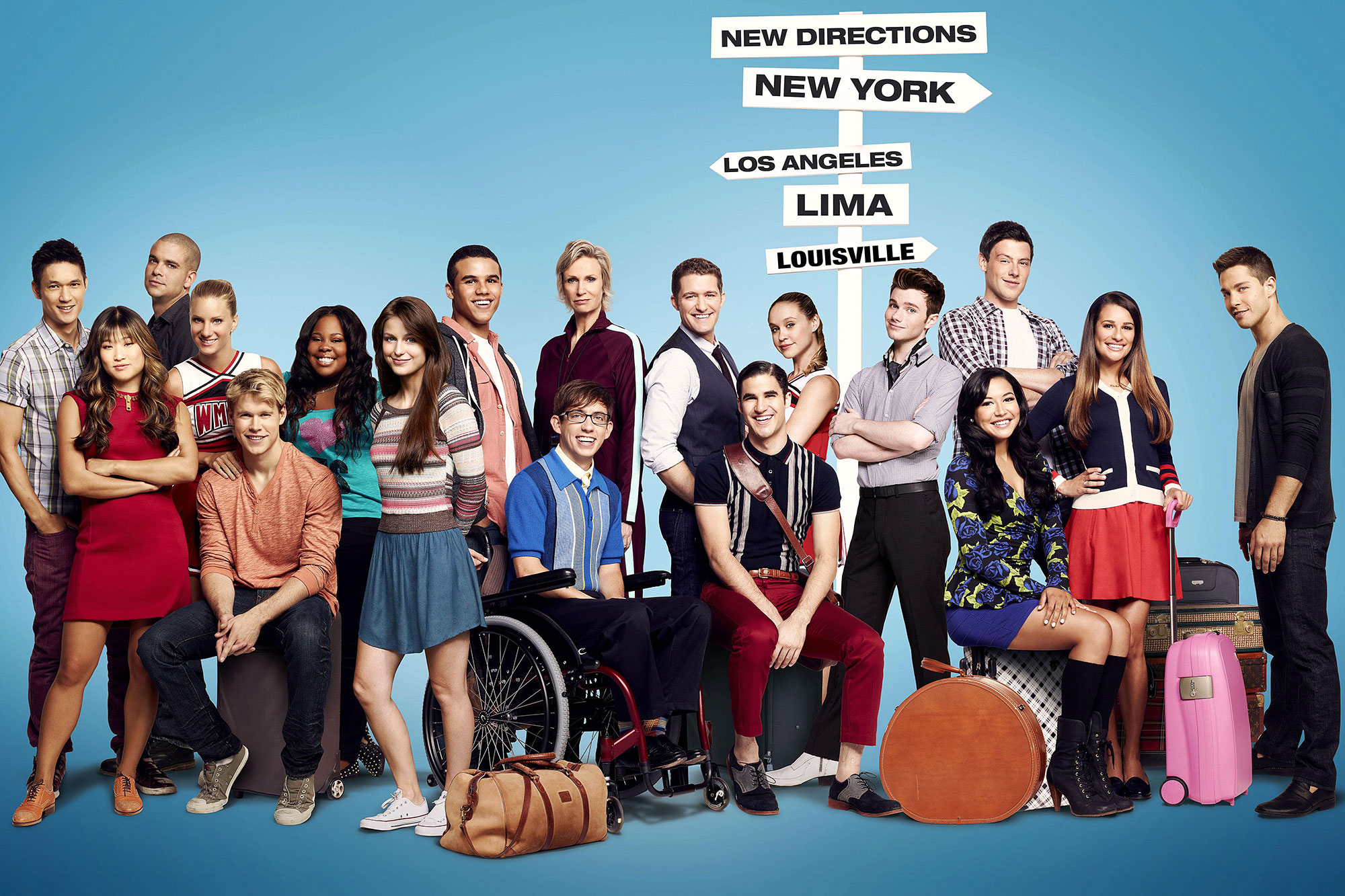 McHale admitted that he did question Michele’s behavior at times. “We all come from different backgrounds and different experiences and there were definitely moments of, like, ‘Is that normal?’ But we didn’t necessarily know any better and we were all learning together. And I know that sounds like some political roundabout answer,” he said.

With reporting by Christina Garibaldi.