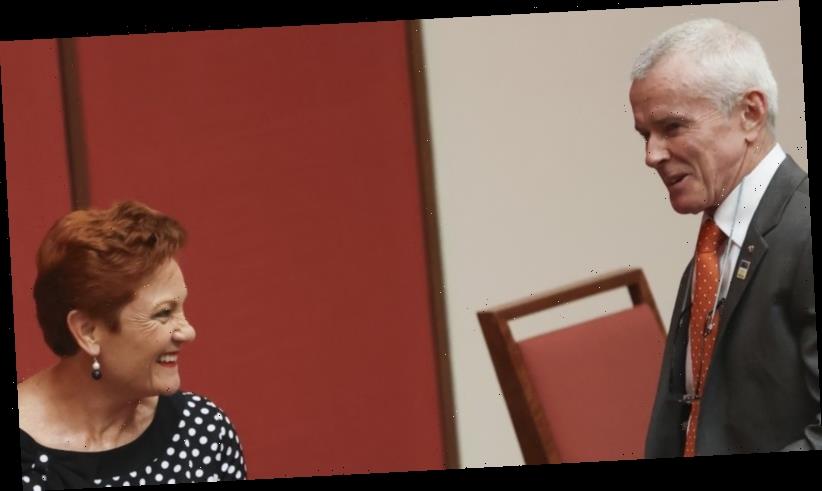 One Nation is closing in on a deal with the Morrison government to support its industrial relations overhaul, rejecting a major union demand and proposing to make casual employment rules more favourable to business.

The party controls two of five crossbench votes, making it a key part of any deal to get the government’s legislation through Parliament over opposition from Labor and the Greens. 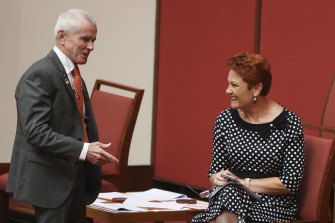 Senator Malcolm Roberts said new rights for casuals to convert to permanent full-time or part-time jobs proposed in the bill were too onerous for small businesses.

“We’re making sure that the risk is not being transferred just to small business, we’ve got amendments that we’re working on right now with conversion, putting the onus back on the employee to seek conversion,” Senator Roberts said on Sky TV.

“If an employee wants to convert, they can use their initiative and get up and do it.”

Under the government’s bill, after one year of employment, businesses have to offer permanent jobs to casuals every six months if they work regular hours.

Senator Roberts said that would force a business like McDonald’s to issue 87,000 letters a year.

The difference between being offered casual employment and having to ask for it appears slim, but unions argue rules allowing for a request are ineffective because employees are often too afraid to ask.

Even the improved scheme proposed by the government does not go far enough, the unions say, because there are exceptions for situations where having a permanent employee would not suit the business and claim it would be too hard for many workers to challenge their bosses’ decision.

One change proposed by the unions and backed by Centre Alliance Senator Stirling Griff, who provides the government’s best chance to secure a third and final crossbench vote, is for the industrial commission to be given the power to arbitrate disputes.

But Senator Roberts said he was not a proponent of that idea.

“Small businesses tend not to trust arbitration in the Fair Work Commission so it’s a very complex situation,” Senator Roberts told The Sydney Morning Herald and The Age.

That stance sets up a delicate path for the government if it wants to appease both Senator Griff and One Nation.

At the same time, One Nation is pushing to drop the 12-month requirement for casuals to first ask for conversion to six months, which Senator Roberts said he was “pretty confident” the government would agree to.

Overall, “the government has been very cooperative,” Senator Roberts said.

One Nation has promised to reveal its full set of about two dozen amendments on Wednesday afternoon. The government is holding talks with the crossbenchers and has previously said it is open to amendments to get the bill through.