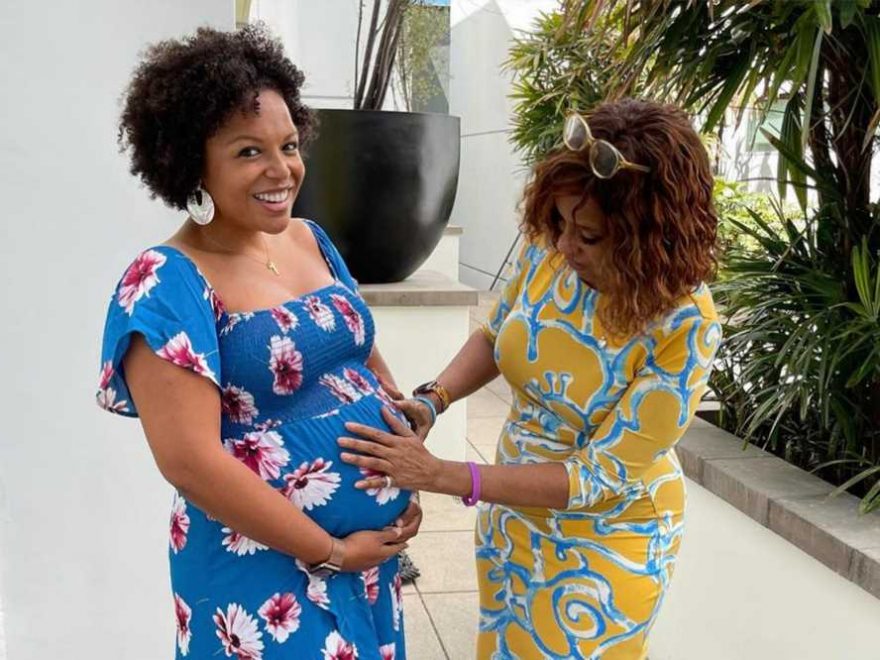 Gayle King’s daughter, Kirby Bumpus, has a baby on the way

Prince William’s concern with speaking to Harry after tell-all: report

Grandma-to-be Gayle King is already starting in on the baby pics.

The ecstatic “CBS This Morning” anchor shared a gallery of photos of her daughter Kirby Bumpus’ baby bump on Sunday.

Bumpus, who is due in mid-September, wears a blue floral dress in two snaps as her mother tenderly feels her growing middle.

The pics were captured at King’s son Will’s house in Los Angeles as the family gathered to watch Lin-Manuel Miranda’s new flick “In the Heights,” based off his Tony-winning Broadway musical.

The screening had to be at home, as Will is wearing a boot as he recovers from surgery.

“Fav son @willgb3 still on the couch after Achilles surgery so no theater which is the best way to see THIS movie!” King wrote. 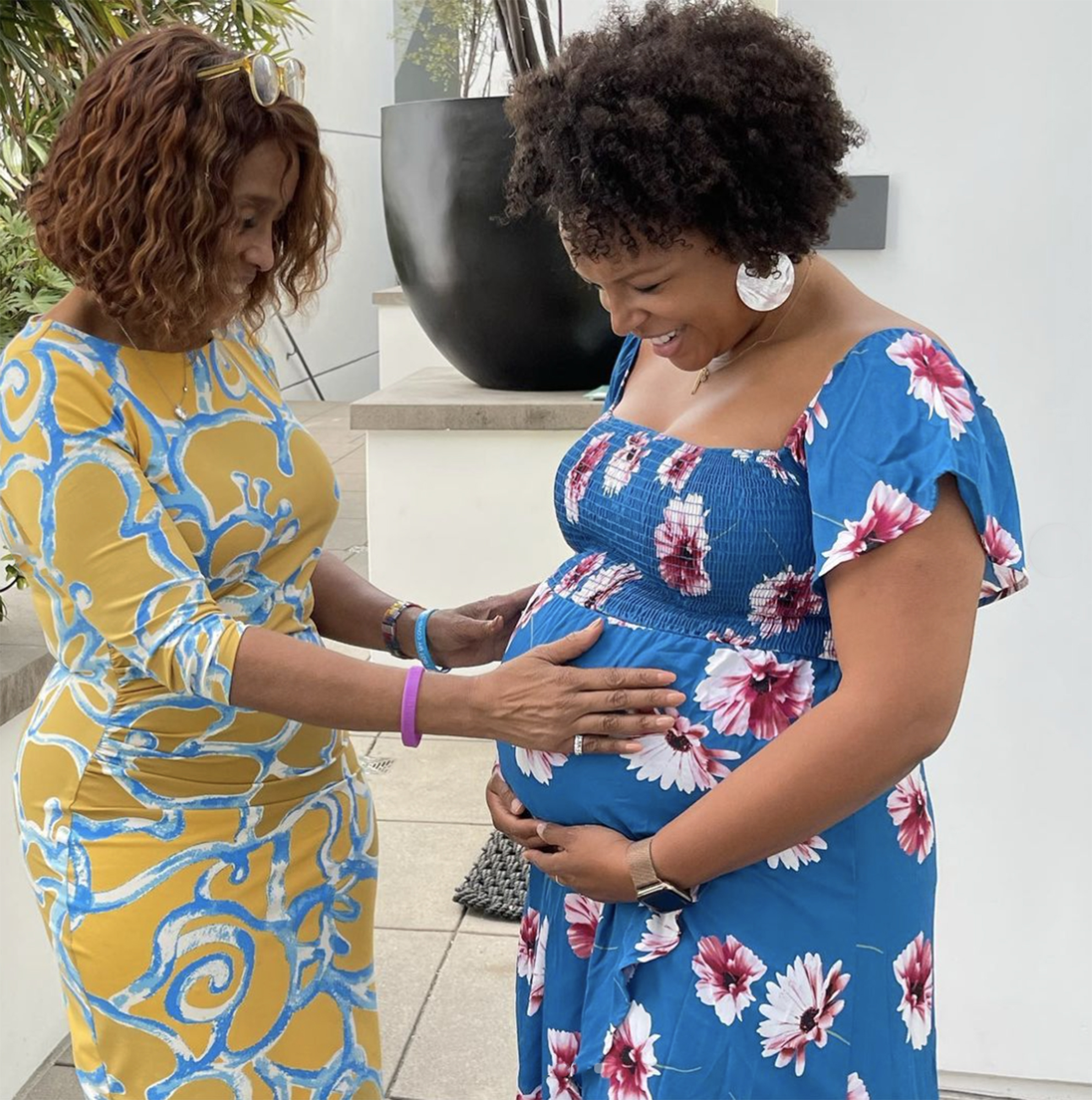 In late April, King, 66, revealed that Bumpus, who works as head of social impact and inclusion at Sweetgreen, was expecting her first child with husband Virgil Miller.

Despite her excitement, King made it very clear at the time that she didn’t want the baby to call her a traditional title like Grandma, Granny or Gammy — which she said “sounds like an old lady with no teeth.”

Her top choice at the time was Gaia — even though her best pal, Oprah Winfrey, wasn’t a fan.

“I like Gaia — that means Mother Earth,” King said. “Oprah thinks it’s stupid and pretentious. I like it.” 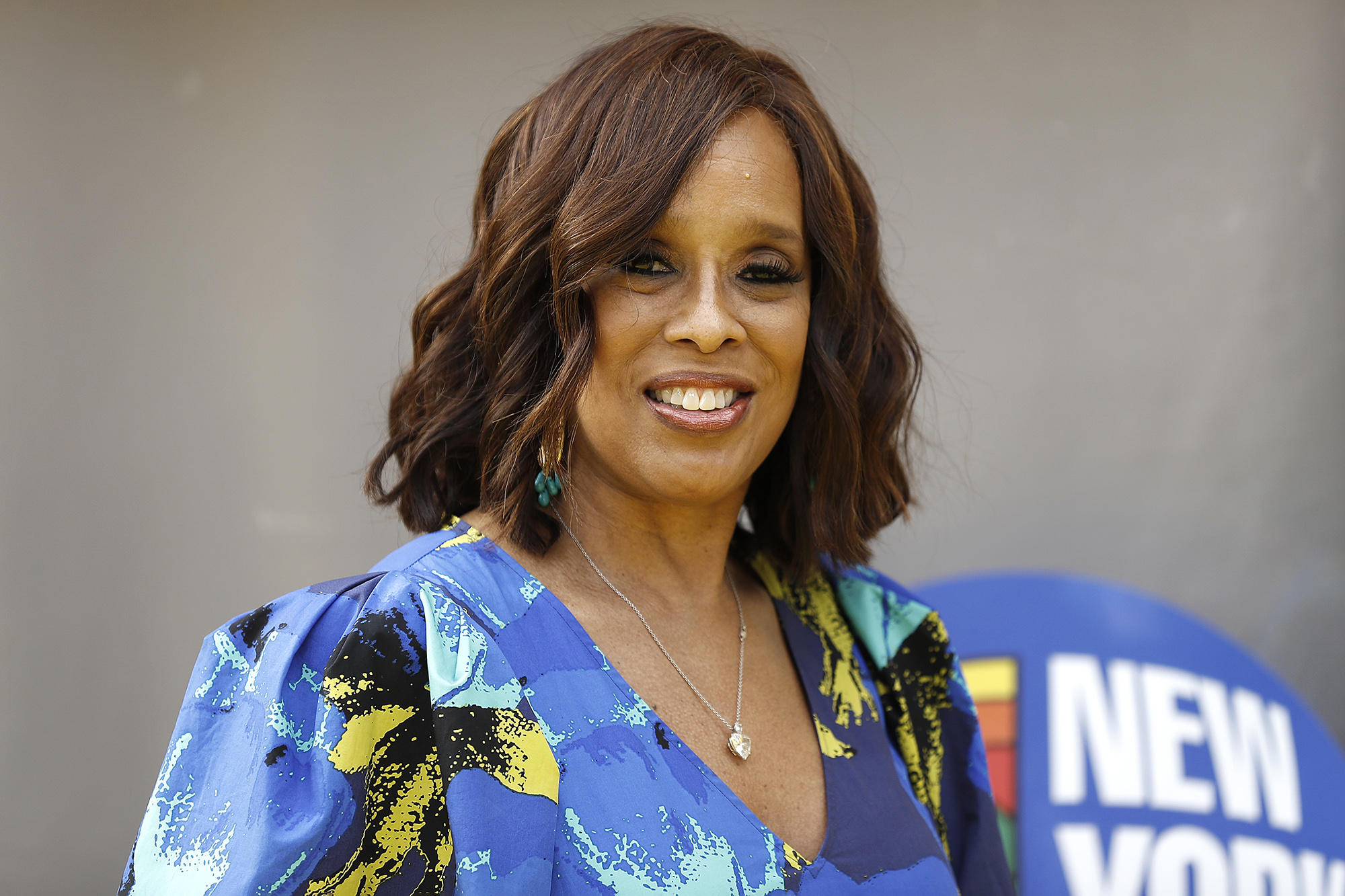