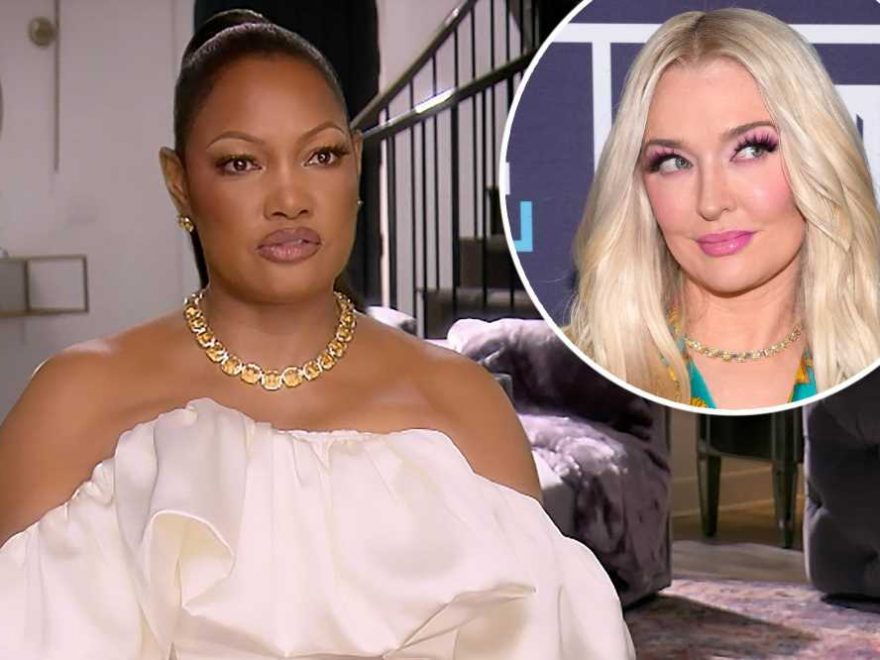 Garcelle Beauvais believes Erika Jayne’s newfound chattiness with her “Real Housewives of Beverly Hills” co-stars is her way of “distracting” them from her ongoing legal woes.

In a preview of next week’s episode, Sutton Stracke tells Beauvais and Crystal Kung Minkoff about an uncharacteristically pleasant conversation she had with Jayne the night prior.

“Erika’s being very talkative,” Stracke, 50, points out to her pals, which prompts Minkoff, 39, to interject, “She won’t shut up.”

“There is an air of, like…,” the sophomore star adds, as Beauvais, 55, jumps in to finish her sentence, “nothing happened.”

“‘Now I’m on meds, and I’m having a good time,’” she continues, mimicking Jayne, 50. “[But] nothing has been settled yet with all her stuff.” 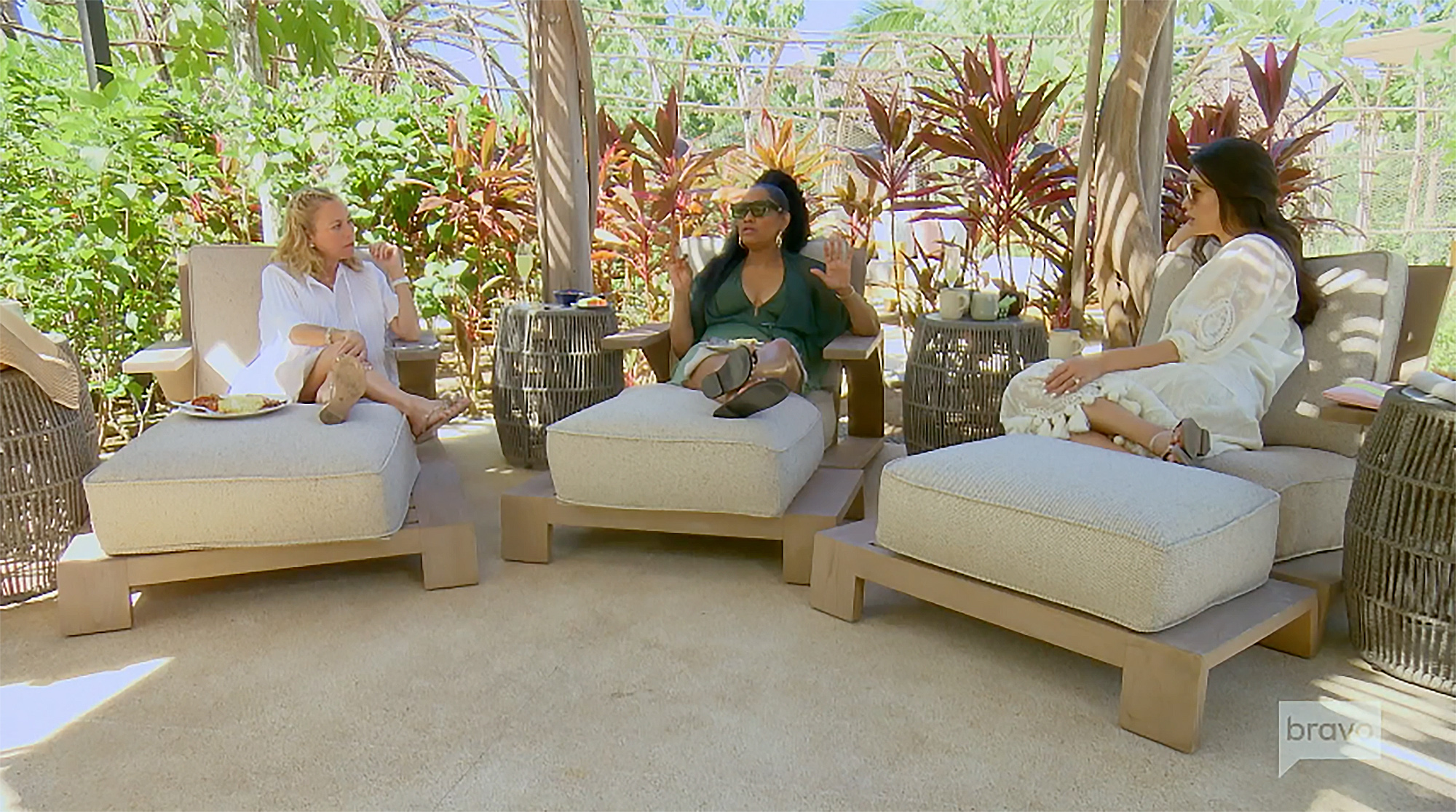 In a later confessional, Beauvais says she thinks Jayne is “tired of talking” about herself.

“So I feel like a lot of what she’s doing now is distracting so that we don’t ask her questions,” she explains. “Nobody’s talking about it – none of the ladies. They’re like, ‘We’re happy to drop it. Let’s move on.’” 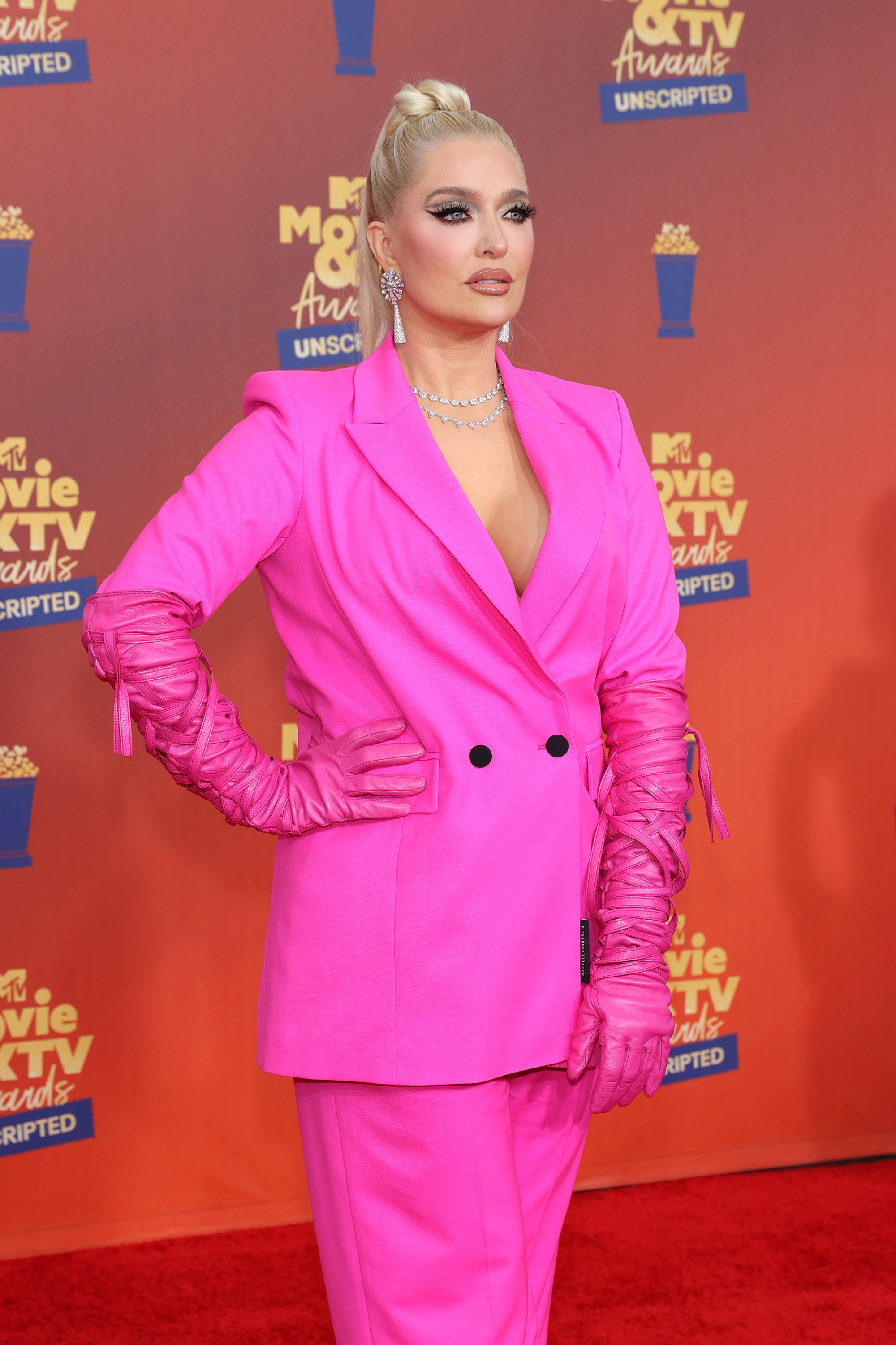 Interestingly enough, the boozy yet intimate chat Jayne had with Stracke actually did touch upon her various “lawsuits,” all of which are tied to accusations her estranged husband, Tom Girardi, stole millions of dollars from the settlement funds of his vulnerable clients to support Jayne’s lavish lifestyle.

The “Xxpen$ive” singer maintains she had no knowledge of the now-disbarred attorney’s alleged crimes and denies any wrongdoing. 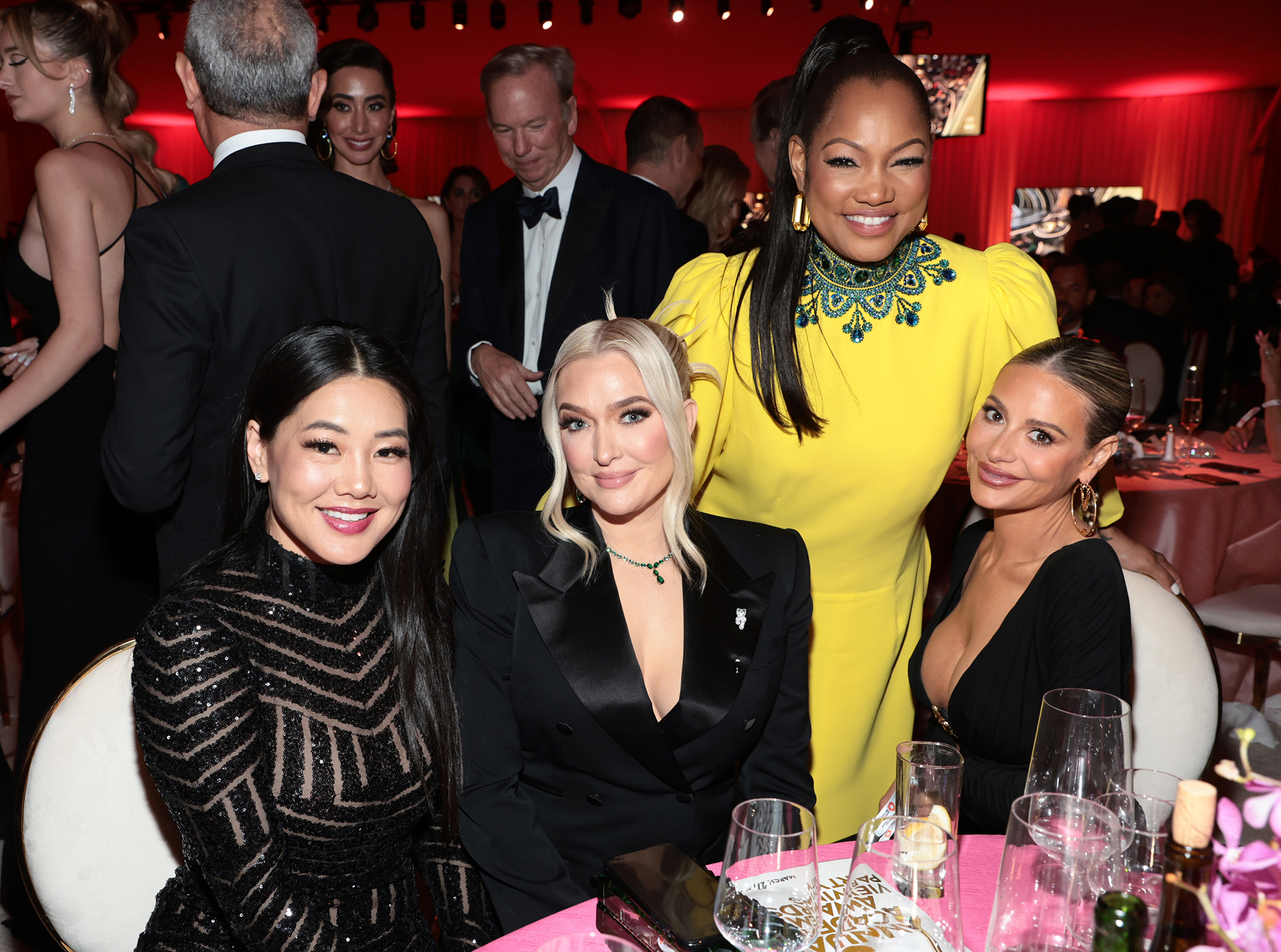 On the topic of exes, Stracke – who’s been skeptical of Jayne’s alibi since the start – confided in the fellow Georgia native that she wanted to be “out from underneath” her ex-husband’s thumb. “Do you know how long that’s gonna take me?” the boutique owner wonders in the teaser clip.

Jayne replies, “That’s like if I were to look at my lawsuits, and I was gonna say, ‘Am I ever gonna get out from underneath that?’ And I said, ’Never.’ At the end of the day, it’s not mine to have to f–king… I didn’t do it.” 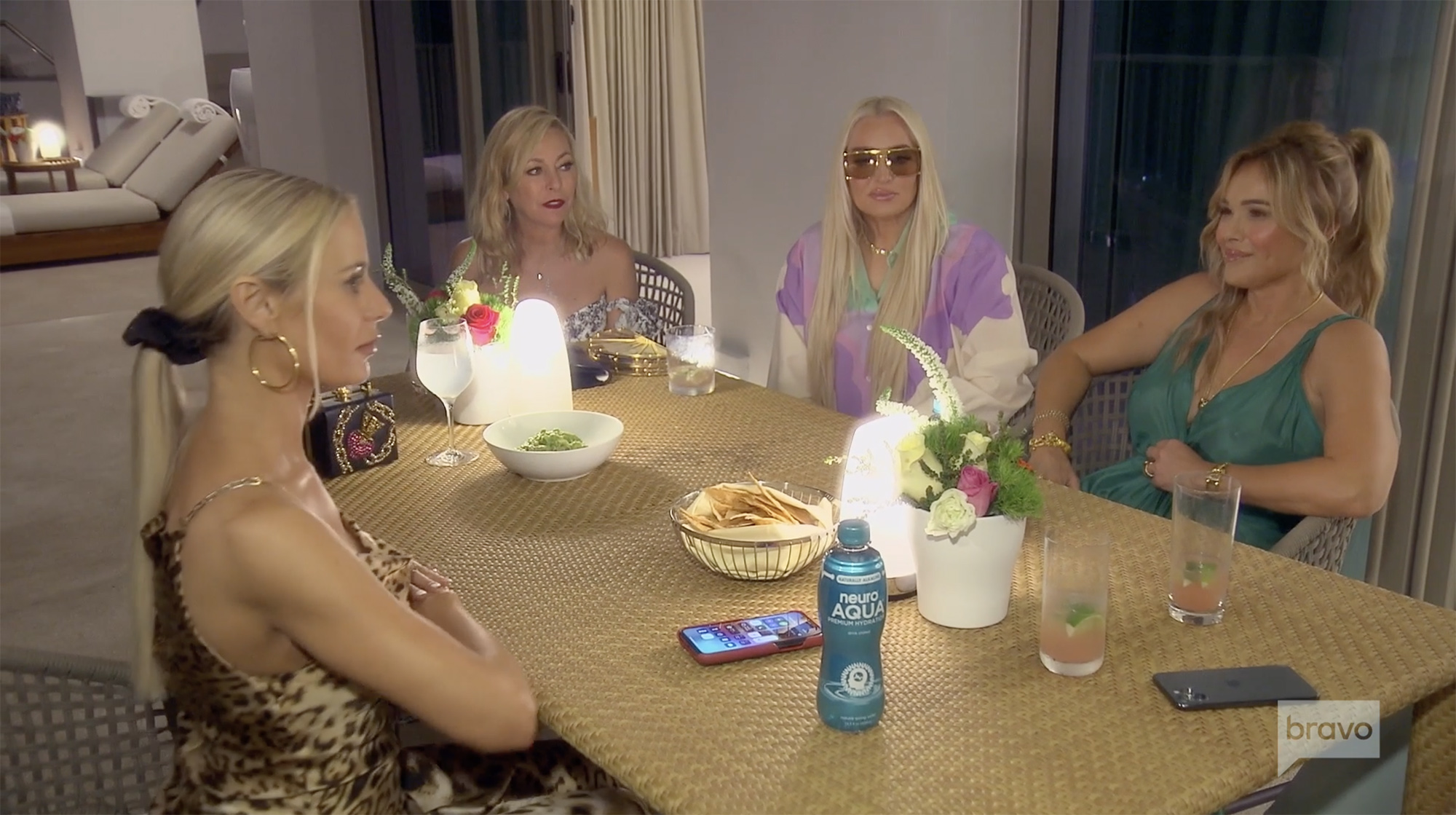 Stracke then asks Jayne if she felt “any responsibility” in the matter, to which Jayne responds, “No. Does a doctor’s wife feel responsibility for his patients?”