‘RHOBH’ star Garcelle Beauvais is ‘looking’ for a man in Cannes

Garcelle Beauvais did not mince words about Diana Jenkins after the “Real Housewives of Beverly Hills” newcomer feuded with a black woman who runs a Bravo fan account.

“She’s uneducated,” Beauvais, who is beginning to feud with Jenkins on “RHOBH,” replied without hesitation.

Jenkins, 49, made headlines earlier this month when she and the content creator, Kristen “Philly Diva” Dionne, got into a heated argument in the comments section of an Instagram post.

The drama began when Dionne reposted a meme insinuating Jenkins had undergone plastic surgery over the years and currently looks much different than her younger self. 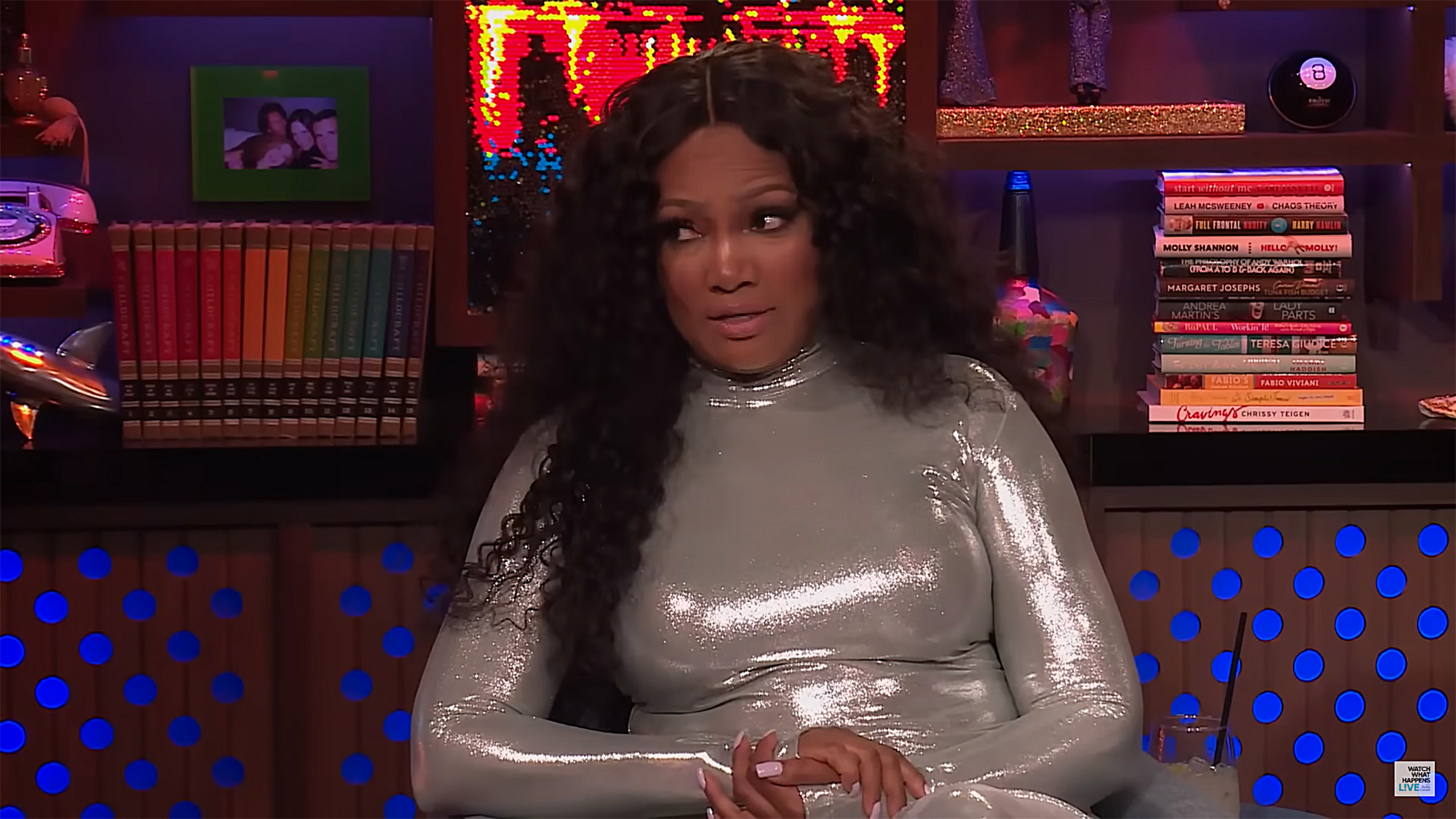 After exchanging comments back and forth, Dionne told Jenkins to “keep that same energy … and not just with the Black content creators.”

But the Bravolebrity came under fire when she replied in a since-deleted comment, “It can’t feel good being a Black content creator.” 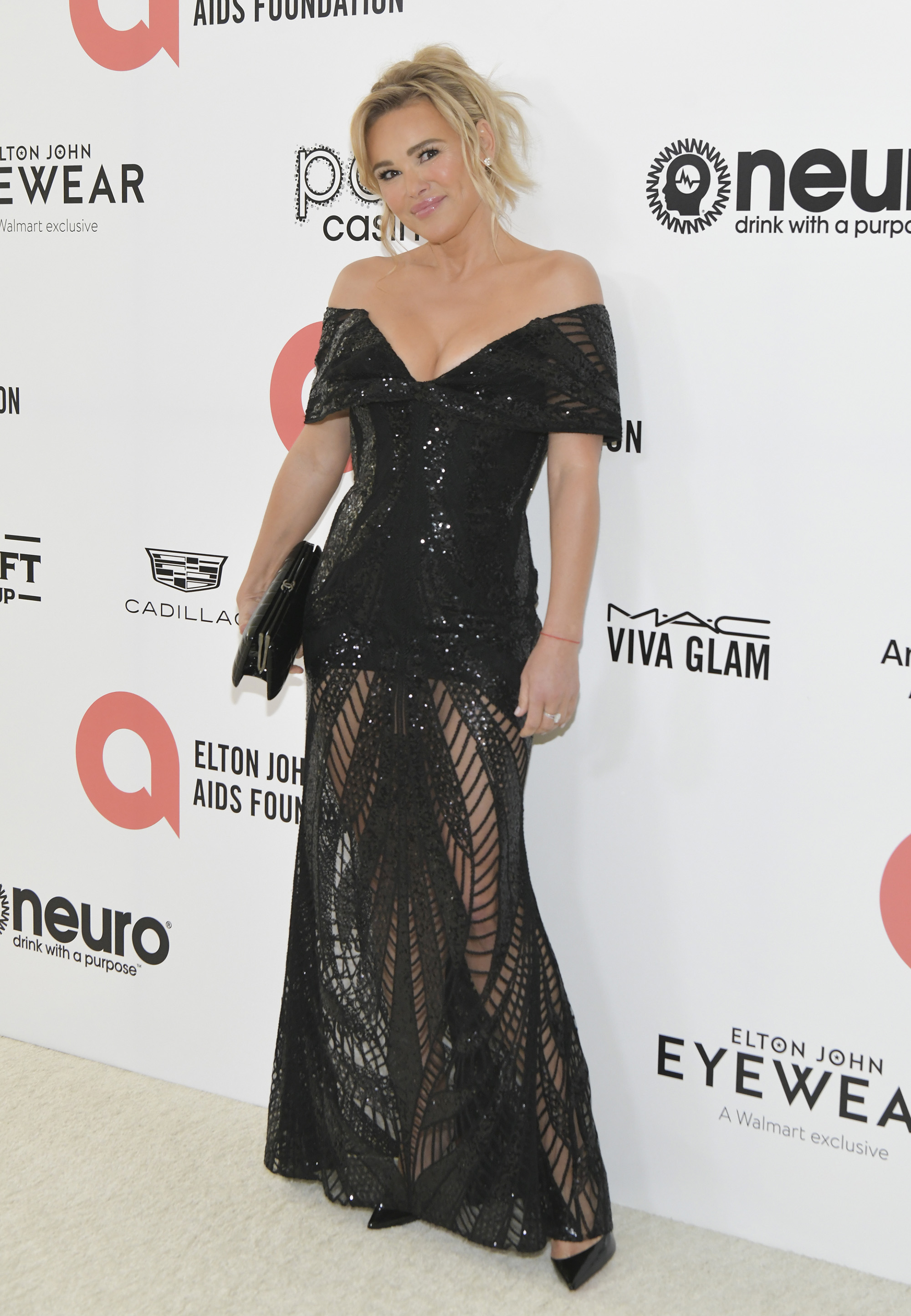 Bravo fans quickly took to social media to share their outrage over Jenkins’ retort, leading her to apologize the next morning.

“I assumed ‘Black content creator’ was a title referring to a page that would be focused on snarky content,” explained Jenkins, who was born and raised in Bosnia and Herzegovina. “I copied the term because I thought that’s what it meant. I didn’t realize it was referencing to you as a Black woman and a content creator. 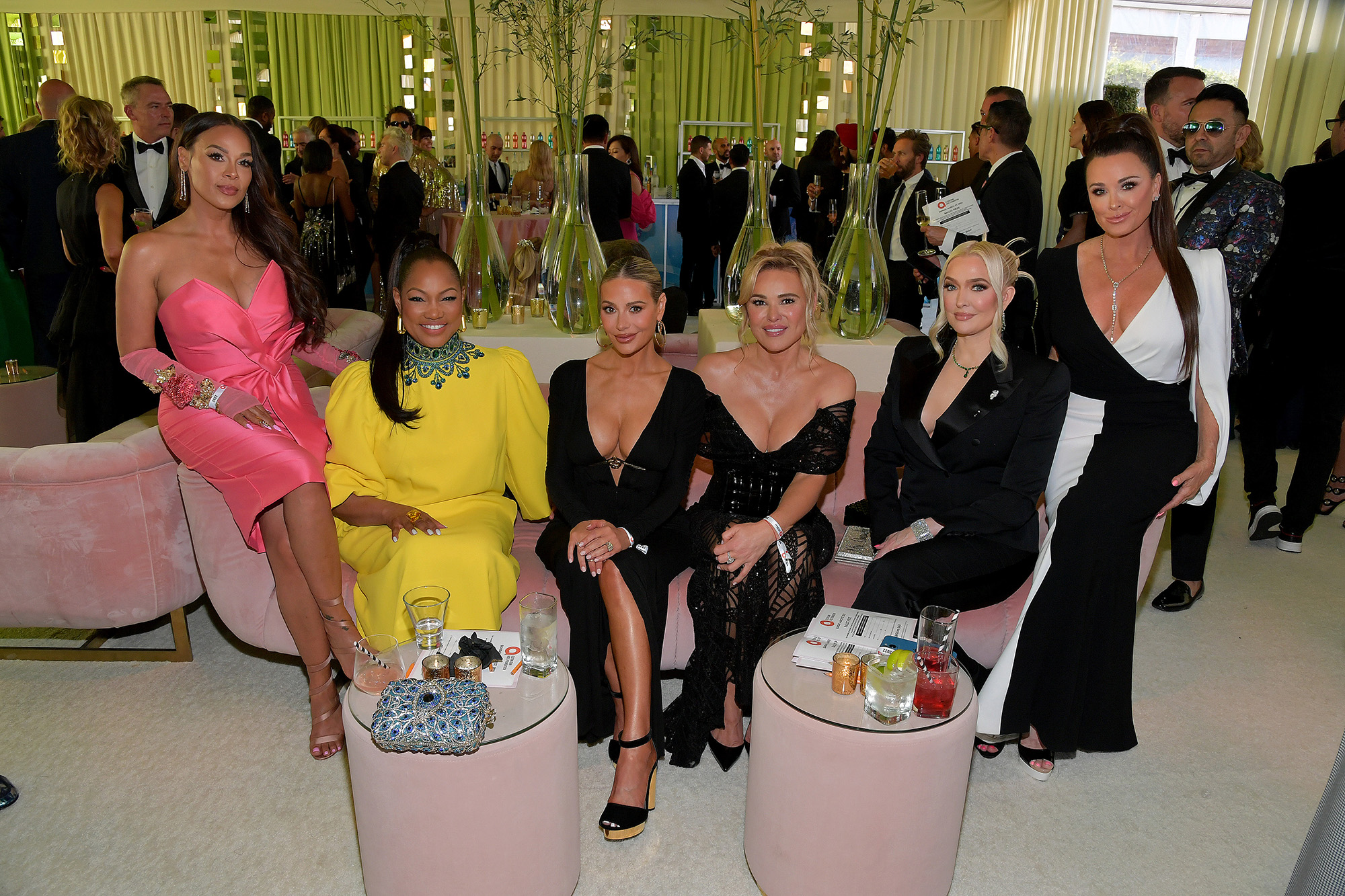 “Please understand i am not from this country @philly.diva so deeply sorry. I’m devastated that this was taken to mean something racially insensitive. I understand now why it was taken that way and that was never my intention. I am truly sorry.”

“The Real Housewives of Beverly Hills” airs Wednesdays at 8 p.m. ET on Bravo.