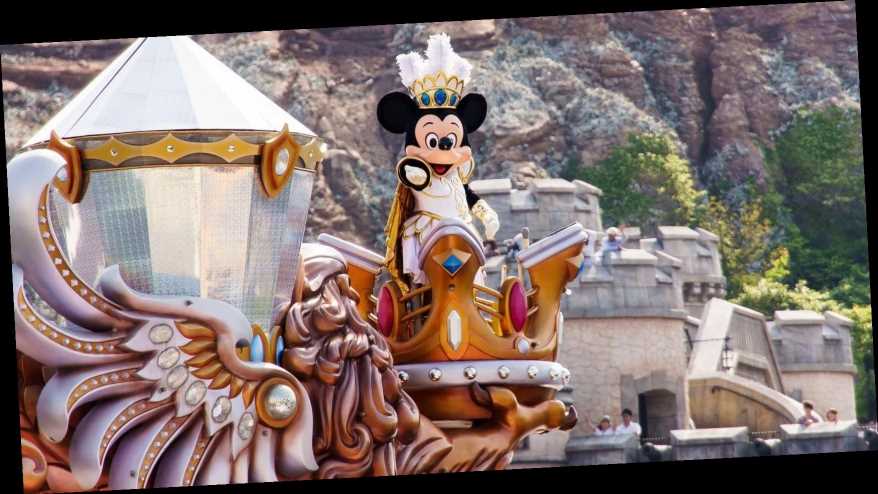 Two former Disney executives, once thought to be on the way to leading the company, have been riding their own personal Space Mountain of success in Los Angeles since leaving the company. Both Kevin Mayer and Tom Staggs are scoring major deals and making major money to match.

The duo, along with basketball legend Shaquille O’Neal, recently filed papers looking to raise up to $345 million for Forest Road Acquisition II, the second special purpose acquisition company (or SPAC) seeking to purchase businesses. The reason that this SPAC has a “II” at the end of its name is because just last week, the original Forest Road Acquisition Corp announced its merger with two fitness companies in order to create Beachbody Co., a wellness company valued at a staggering $2.9 billion.

The pair are also looking to generate $2 billion from Blackstone Group Inc. in order to acquire other businesses within the entertainment industry. These plans reportedly include Scooter Braun’s Ithaca Holdings and Ben Silverman’s Propagate Content.

“It has started to build exponentially beyond private equity, as other industries like Hollywood realized they possess reach to investors and understand how to build a storyline,” Executive Vice President of Investment Banking at Wedbush Burke Dempsey explained to TheWrap. “It’s like, if you don’t have a SPAC, where have you been? What are you going to say at your next cocktail party on Zoom?”

Tom Staggs had served as Disney’s chief operating officer, but left four years ago after being advised that the top position within the company would be out of his reach. Since then, he has been serving on the boards for different businesses behind the manufacturing of fitness and environmental products, all the while considering more high-profile entertainment jobs that could enter his line of sight. It wasn’t until he linked up with Mayer in October to form Forest road that he reentered the public eye. When he did, he did so in a major way.

Kevin Mayer was the leader behind the immensely successful launch of Disney Plus, the entertainment giant’s streaming video service. Once he was passed over for the CEO position last February, he transitioned into a brief role with TikTok before leaving in August. He has also recently joined Access Industries, parent company of sports streaming service DAZN (led by another former Disney executive, John Skipper) as a senior adviser.

Today, they are living their dreams in a way that would make Scrooge McDuck proud. As Goofy would say, “Hot Dawg!”