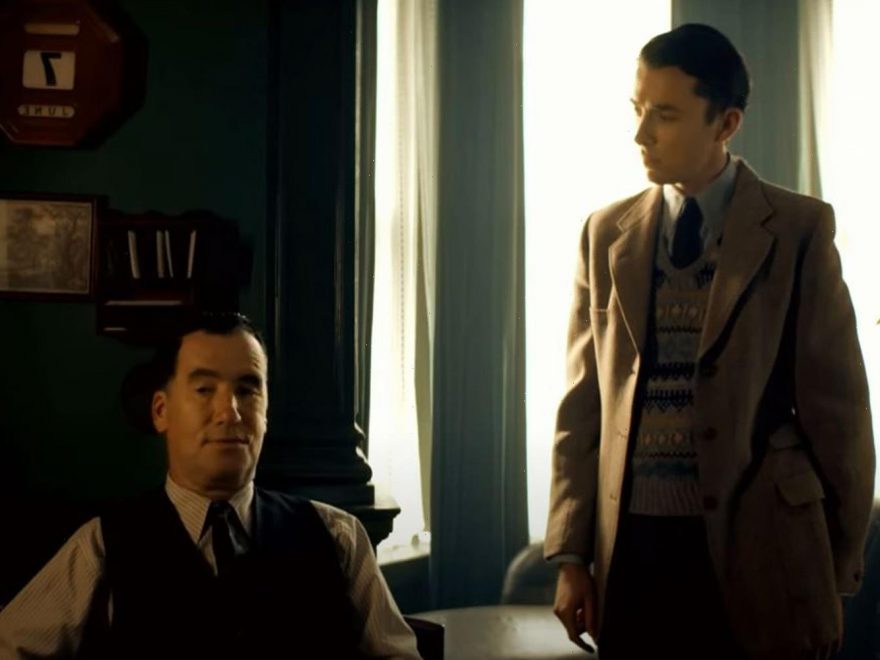 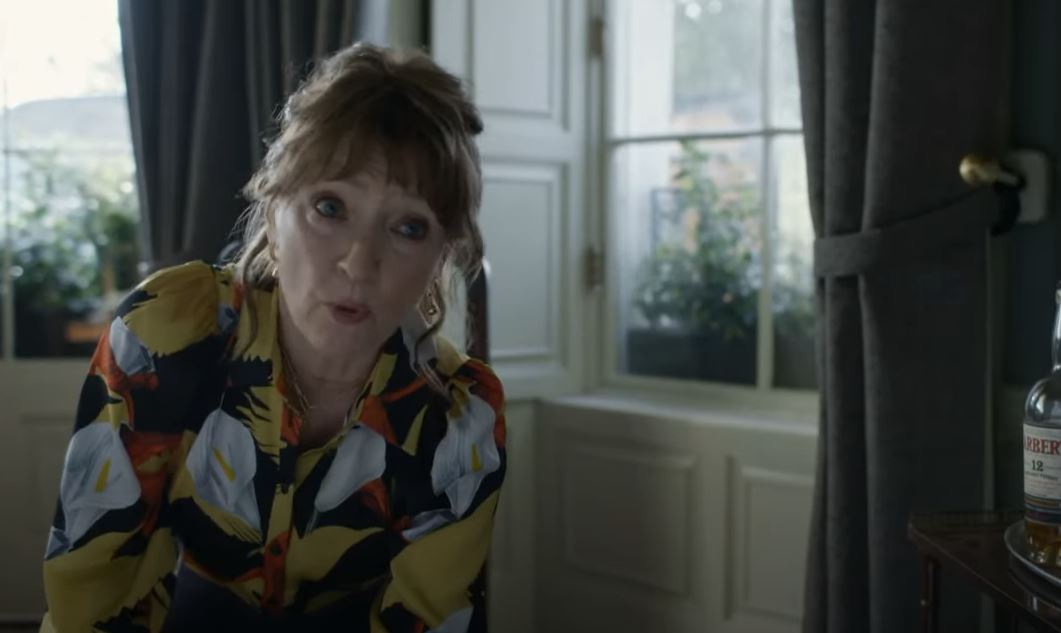 The offbeat programme is adapted for the screen by Anthony Horowitz from his critically acclaimed novel of the same name.

The Sunday Times has described the book as “a magnificent piece of crime fiction” and “an ingenious novel within a novel”.

When she receives an unfinished Conway manuscript, featuring his hugely popular detective Atticus Pünd (McMullin), but no sign of the author himself, she is set on a path with little idea that it will change her life forever.

Masterpiece is known for hits like All Creatures Great and Small, Sherlock, Downton Abbey, and Victoria.

The production company is also behind beloved classics such as Upstairs Downstairs, Prime Suspect, The Forsyte Saga, and Poldark.

The show streams exclusively on Britbox UK from 10th February 2022. 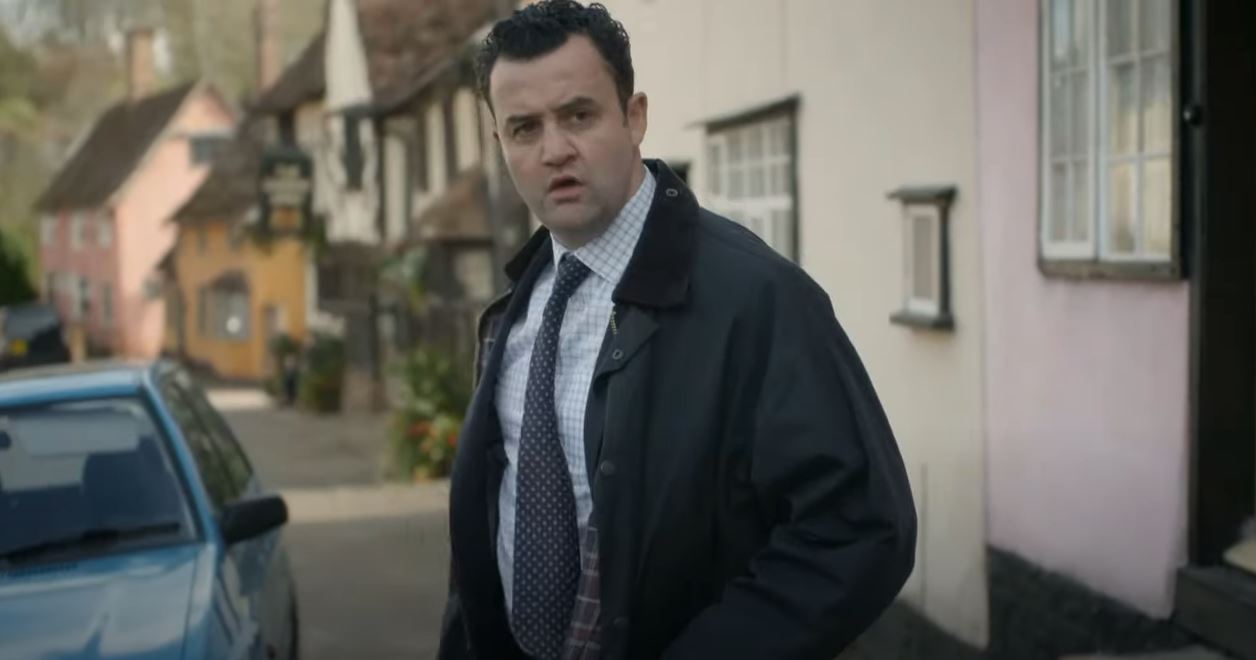 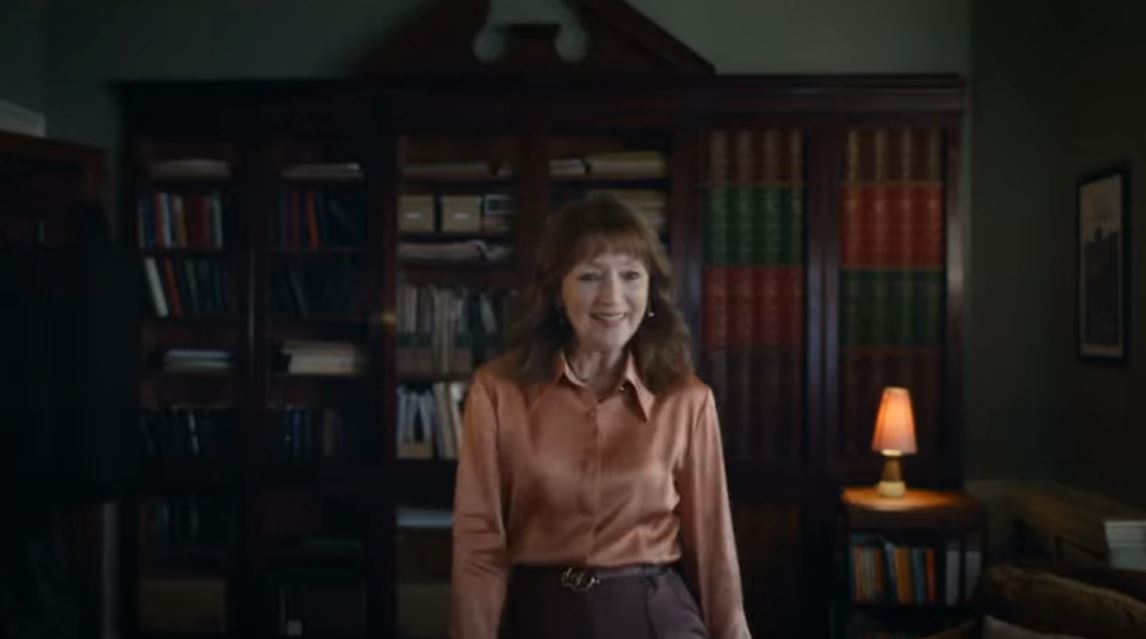