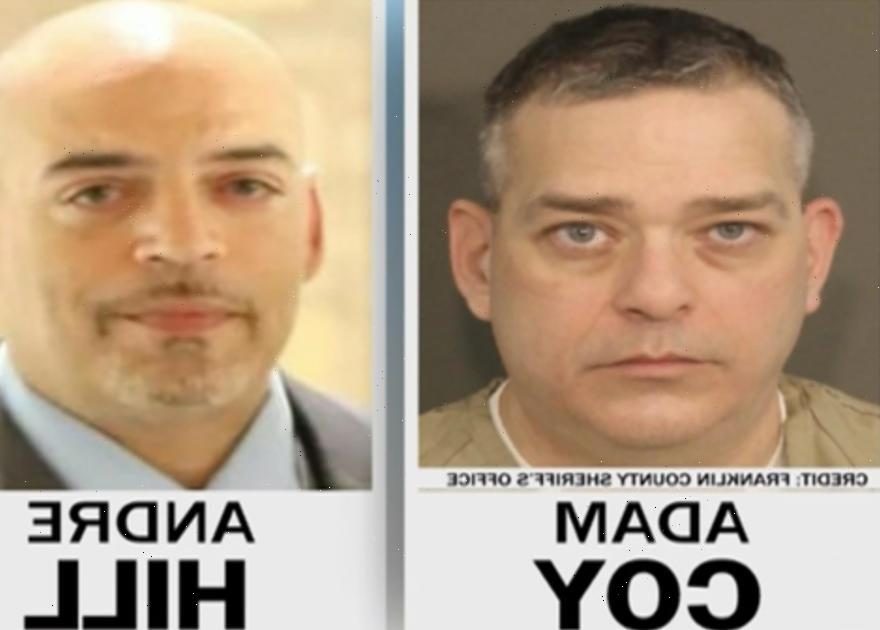 The fired Ohio police officer accused of killing Andre Hill pleaded not guilty Wednesday to an additional criminal charge on the same day that prosecutors dropped two misdemeanor charges of dereliction of duty.

Adam Coy, a former Columbus police officer who is white, was indicted in February on murder, felonious assault and dereliction of duty-for failing to turn on his body camera-in the death of Hill, a 47-year-old Black man. Columbus officials cited incompetence and “gross neglect of duty” when the officer was fired less than a week after the Dec. 22 shooting. 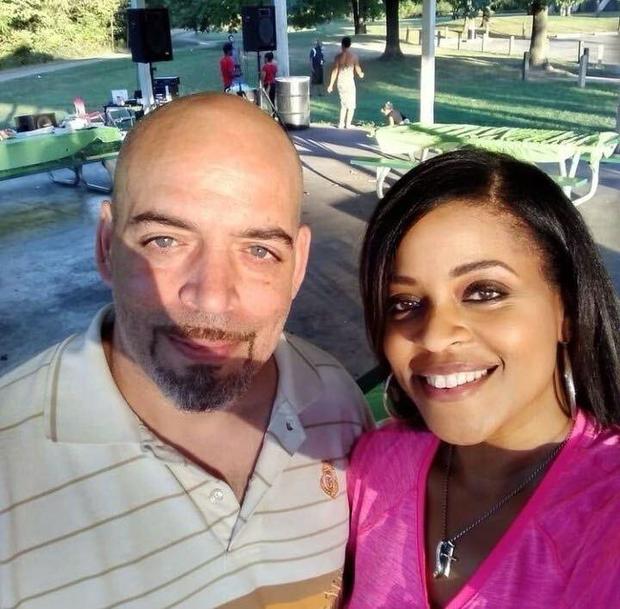 Coy was arraigned Wednesday after a grand jury last week added a criminal charge of reckless homicide against him for the fatal shooting of Hill. Coy remains free on bond.

Coy’s attorneys successfully argued the officer didn’t violate any duty because he was on a non-emergency run that didn’t require the cameras to be activated. However, an automatic “look back” feature captured 60 seconds of the shooting without audio.

Coy, a 19-year veteran of the force, had responded the night of the shooting to a call about a vehicle parked on the street.

Upon arriving at the home, Coy’s bodycam showed Hill emerging from a garage and holding up a cellphone in his left hand. Another officer who arrived at the scene told internal affairs detectives that Coy yelled, “There’s a gun in his hand,” before firing at Hill.

Police found no gun at the scene.

“In order to have a dereliction of duty, you have to have a lawful duty in place,” Collins said.

Collins also said the defense was pleased that the new criminal charge of reckless homicide is a lesser charge than murder.

Coy made an honest mistake, Collins said. The officer believed Hill – who was raising a cell phone with his left hand – was holding a silver gun in his right hand, Collins said.

“Based on the totality of the situation, we believe that he was justified in using that type of force,” Collins said.

The Attorney General’s Office, which is prosecuting the case, didn’t explain the reasoning for dropping the two charges.

“Our case is sound and based on the facts and we are prepared to move forward with the trial,” Anthony Pierson, Senior Assistant Attorney General, said in a statement.

Wednesday’s hearing was the first time Coy was present in court since being released on bail. The longtime former officer was quiet, only speaking when the judge asked him if he understood why the charges were dropped.

Also Wednesday, Columbus released the names of 34 applicants to become the city’s next police chief. Mayor Andrew Ginther has repeatedly said the new leader must be a “change agent” hired from outside the department, a first for Columbus.

Among the applicants is Perry Tarrant, a former assistant police chief in Seattle and one of two finalists for the position in 2019, The Columbus Dispatch reported.