Fetty Wap’s 4-year-old daughter Lauren Maxwell died of complications from a heart defect she had since birth, according to a new report.

Lauren’s cause of death was a fatal cardiac arrhythmia – an irregular heartbeat — due to complications of congenital cardiac anomalies, according to TMZ, which cited the death certificate.

Lauren died June 24 at her home in Riverdale, Georgia, according to the certificate obtained by the outlet.

The tragic tot’s mother, a one-time aspiring musical artist known online as Turquoise Miami, announced her death in an Instagram post Sunday that remembered the young girl as “vibrant” and “funny.”

“If you see this post scrolling by with her comment or just say to yourself ‘i love you LAUREN’ because they say that souls can feel your love #rip,” the devastated mother wrote. 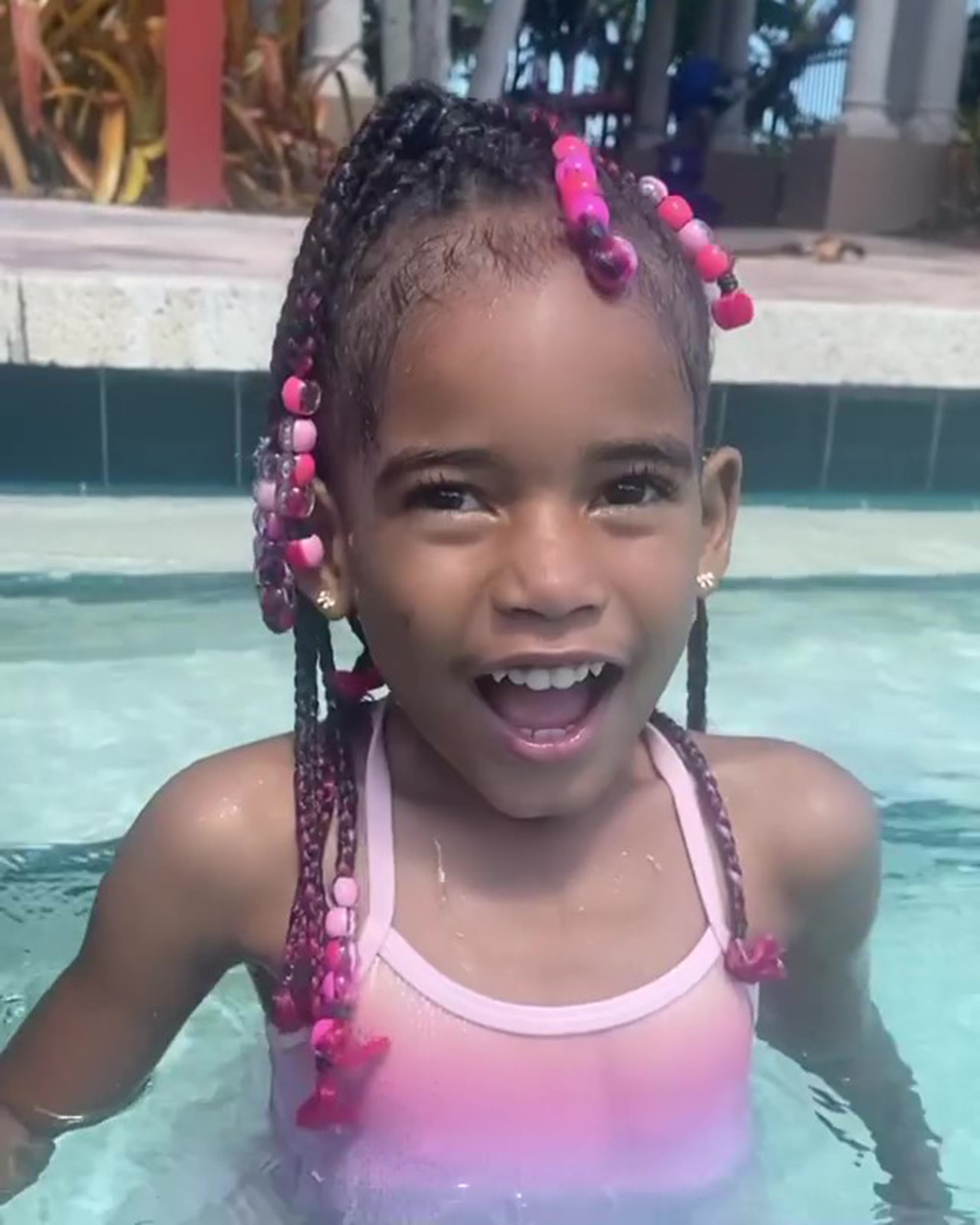 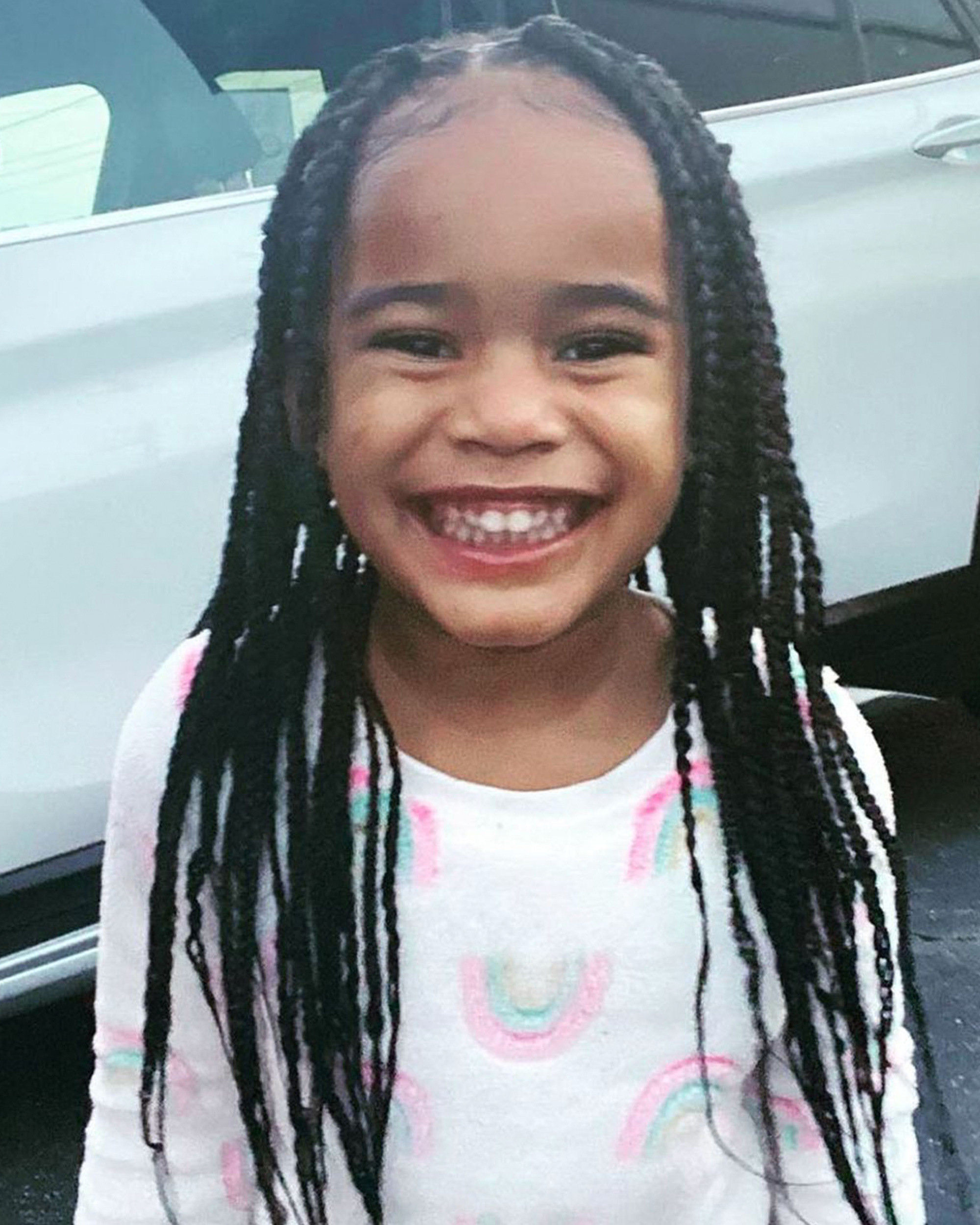 Lauren was one of the 30-year-old “Trap Queen” rapper’s six children.

On Tuesday, he tearfully celebrated the life of his late daughter with a collage of blue emoji butterflies on Instagram Live.

“My shorty,” the New Jersey rapper added before kissing a picture of Lauren smiling. “That’s my little twin right there.” 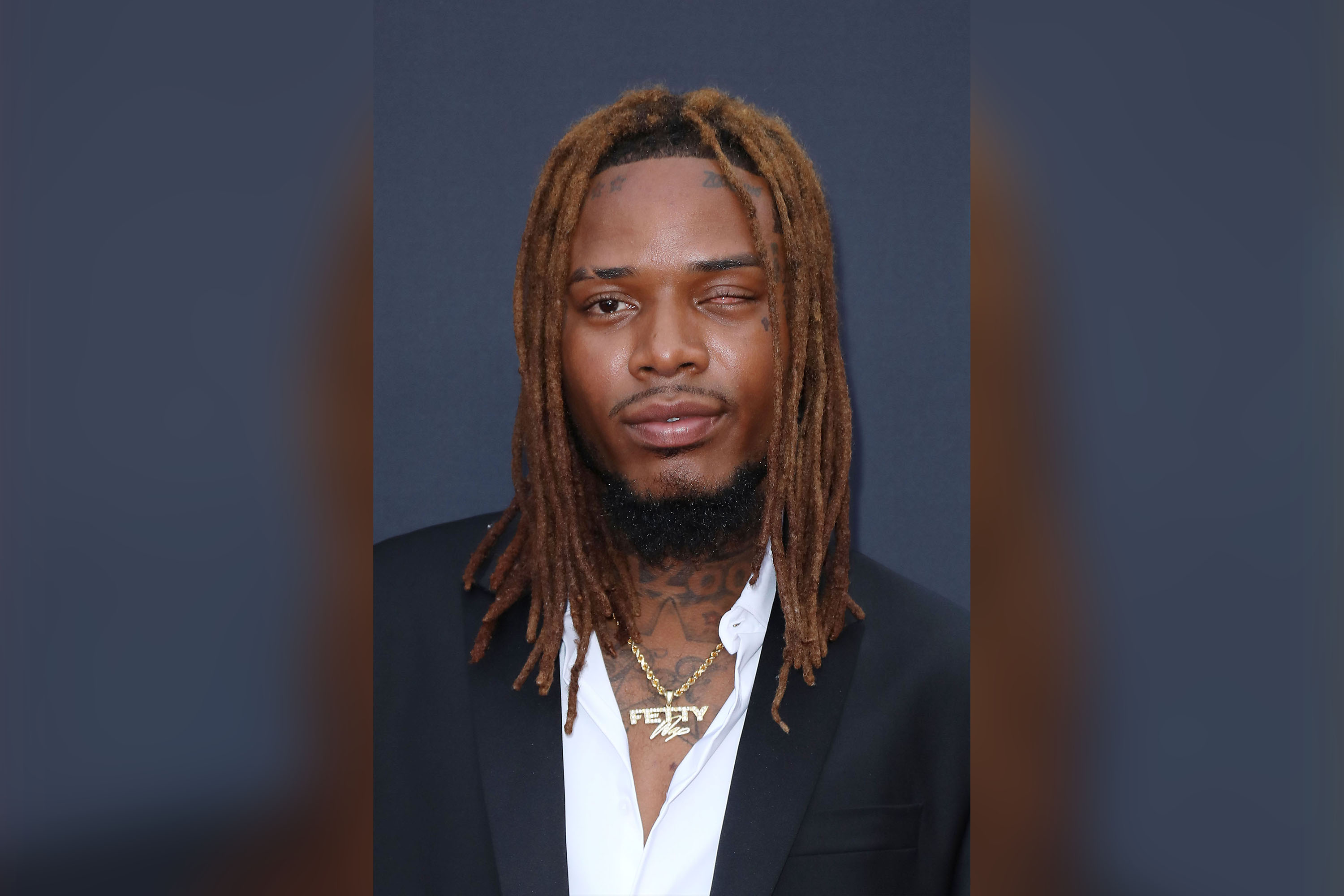 During his live-video vigil, Fetty — who skyrocketed to rock superstardom with smash single “Trap Queen” in 2014 — asked his more than 6.8 million Instagram followers to fill his comment section with the butterflies, which were Lauren’s favorite animal.

“If y’all could do me a favor,” said the grieving dad. “Just post all butterflies on my s–t.”

He added, “Shorty loved butterflies…and if y’all could do that, it’d mean a lot to me.”

The huge response of emoji butterflies from fans caused Fetty to break down in tears. “Man, thank y’all,” the choked-up rhymer said.

“That’s love. I appreciate ya’ll, for real. Damn,” he added before wiping his eyes. “That’s love. She’d be happy as hell.”

Prior to his Instagram Live post, Turquoise publicly asked fans to show Fetty — who recently became active in his daughter’s life — some compassion.

“Send [Fetty Wap] some [blue butterfly emojis] he’s hurting y’all and needs some [uplifting] too,” she said in an Instagram Story post Tuesday.

In an Instagram Story post, he wrote: “LoLo daddy did that sh— for you last night baby girl.”